Hozier and Annie Lennox are one of the unexpected and greatly anticipated duets for the 2015 Grammys. The two are singin together in a brilliant collaborative performance tonight. 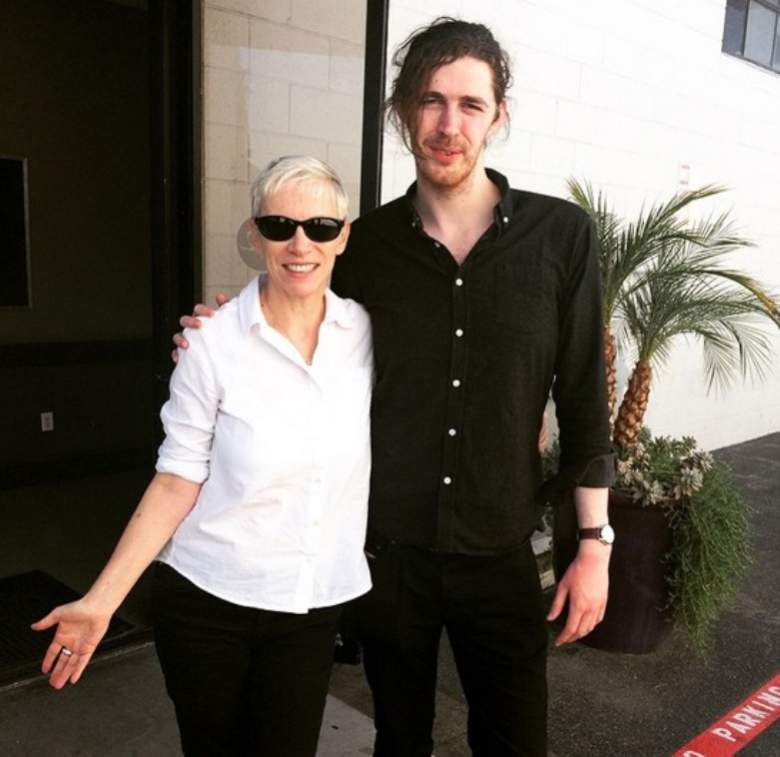 Apparently, when Lennox was first asked to do the duet, she wasn’t convinced that it should be a good idea. Lennox told USA Today:

I wasn’t quite seeing it, initially. I said, when we get into a room together, we’re going to know if it works. I think he was a little nervous, to be honest with you. I’m always a little bemused by that, because I’m really not anybody to be afraid of.

When it comes to the Grammys performance, Lennox only revealed this:

Gospel and blues is the basis of both those songs. That’s the interface. [He’s] such a grounded guy — he’s quite wise for his years.

“Sweet Dreams” was something like that, so I do know something about that and I do know about how it can last your whole life.

Hozier has said that he’s more than just one hit song, though “Take Me To Church” is nominated for Song of the Year. 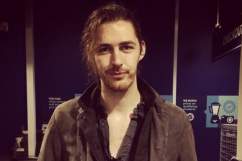