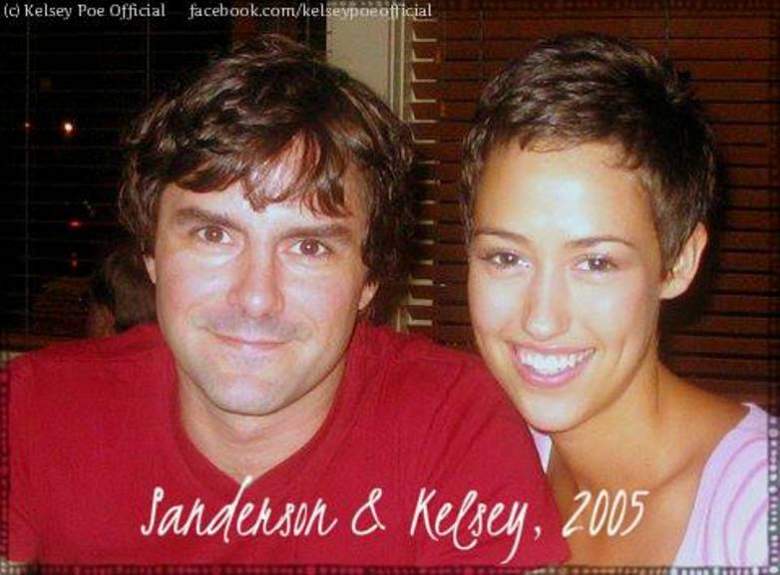 On tonight’s episode of The Bachelor, contestant Kelsey Poe opens up about her husband Sanderson’s death. Sanderson passed away suddenly in May 2013 at the age of 42 while he was walking to work. He collapsed suddenly, dying of congestive heart failure. Sometimes Poe feels guilty taking part in happy moments since her husband’s death, but she knows she needs to find happiness.

Kelsey Poe also stated a heartbreaking message that was:

Sanderson lived his life as a loving partner to Kelsey and to be true to his own free spirit. Sanderson’s music is still being performed in Europe today. A few of Sanderson’s unusual accomplishments include working on a fishing boat in Iceland, exercising horses in Hyde Park London, and being an outstanding Rugby Player in England.

Sanderson Poe was a musician who had studded jazz music in New York City as well as in Belgium.

For more news on Kelsey Poe, have a look at the below links: 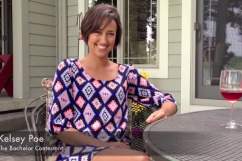