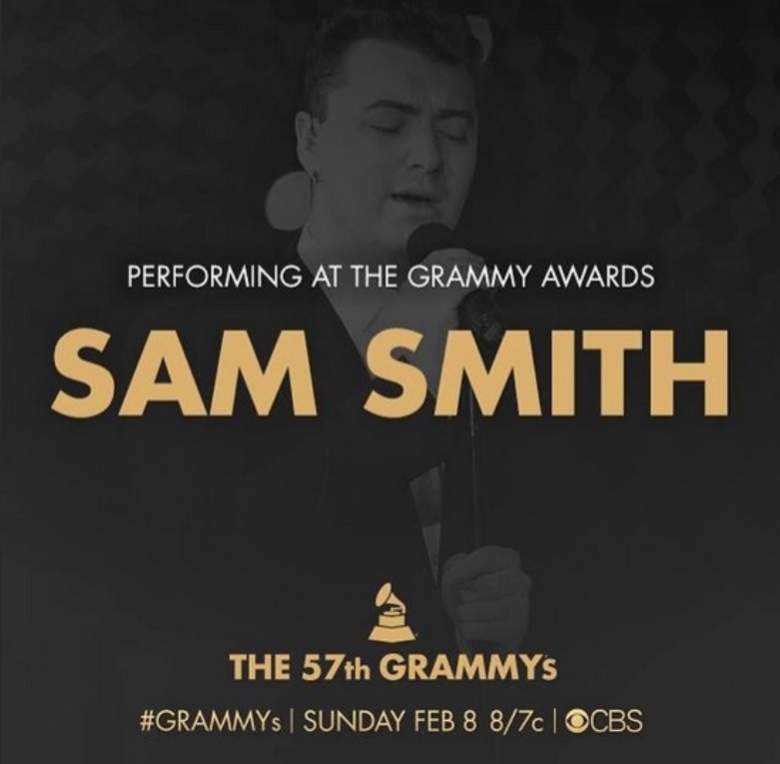 Sam Smith is the man of the night at the 2015 Grammys as a nominee and a performer. Smith is performing a duet with Mary J. Blige in the tradition of killer Grammys collaborations and he’s also up for Album of the Year against Beyonce in addition to other big names. Smith has joked that if he wins the award, he will give it to Mrs. Beyonce Carter.

If Smith wins in all four categories, he will set a record for the awards as Variety writes:

Should Smith prevail in all four slots, he will become only the second performer to sweep the major categories in one year. At the 1981 ceremony, Christopher Cross took all four awards, winning for his self-titled album and his hit single “Sailing” while collecting best new artist kudos.

The singer is up for four awards total and revealed to the LA Times:

Six [nominations] is just ridiculous. We put all this pressure on it, but it’s a celebration. The most important thing for me was to sell records, be able to perform at arenas for people and for my message, my music, my story to reach as many people as possible. I’ve already won. My dreams have already come true. And if I get a Grammy it’s a bonus — a beautiful gold outline on what I’ve done.

As for the success Smith has had with his breakout album, Smith attributes it to this:

It’s a sad album. And it’s lonely. But there’s a fearlessness in it. The fact that I’m talking about my emotions and my deepest and darkest feelings. I think people like that. I’d like to feel like I’m saying the things people maybe can’t say.

When it comes to Smith’s Grammys performance with Mary J. Blige, the person most excited for it is Blige, who has nothing but nice things to say about Smith, telling USA Today: 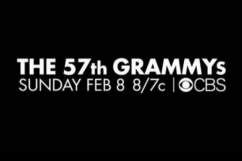