Drexel student Christopher Gray entered the Shark Tank on February 20th and caused quiet a stir with his scholarship app Scholly. In their press release, ABC explained that three sharks actually walk out the Tank, which has never been seen in the history of the reality show.

The app allows perspective students to fill out personal stats like their state, race and GPA. A list is then generated of the scholarships for which he or she is eligible. Gray himself won a staggering $1.3 million towards his tuition.

The young entrepreneur is seeking $40,000 for 15% of his company. In the clip above, we see Lori Greiner prematurely gives him the deal, saying she is not concerned with how they will monetize it. “I believe in you. I believe in what you’re doing is good,” she said. “I think that we will make it together. So I hope you just say ‘yes.'” 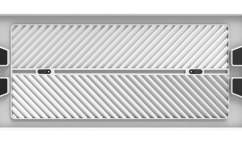 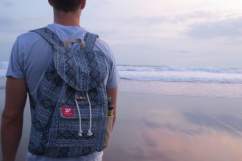