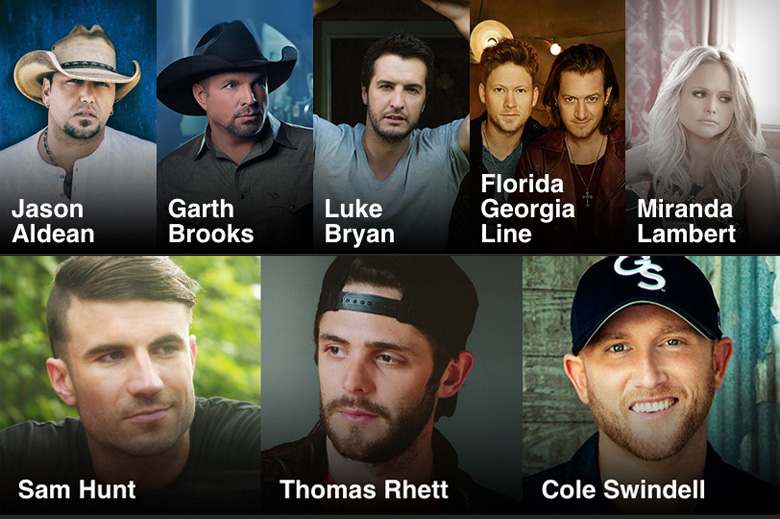 It’s almost time for the 2015 Academy of Country Music Awards (aka the ACM Awards), so if you’re hoping to vote for your favorite nominees, you still have time. The show airs on April 19, 2015, at 8 p.m. Eastern Time on CBS, and the rules for voting are pretty simple. Read on for the details on how to vote for your favorite nominees this year as well as the full list of nominees.

How to Vote Online

You can vote online for New Artist of the Year and Entertainer of the Year by clicking here.

Then, click one of the “Vote Now” buttons. You are directed to a sign-up page to create an account to vote. If you already have an account, you can sign in on the right side of the page. You are limited to one vote per day and must register with CBS to cast your vote. Or, you can log in via Facebook, Google+ or Twitter. Fill in the short list of required information and cast your vote today.

How to Vote Via Mobile

To vote on your mobile device, follow this link and follow the same instructions as above. Remember that standard data rates may apply in your wireless plan.

The only requirements for voting are that you must be at least 13 years old and living in the United States or District of Columbia, Canada or Australia. You also cannot be an employee of any of the networks involved with the show (ie. Country Music Television or Viacom). Read the full voting rules and conditions here.


Click here to cast your votes for ACM Entertainer of the Year and ACM New Artist of the Year.

Single Record of the Year: American Kids by Kenny Chesney, Automatic by Miranda Lambert, Dirt by FGL, Drunk On A Plane by Dierks Bentley, and I Don’t Dance by Lee Brice

Song of the Year: American Kids by Kenny Chesney, Automatic by Miranda Lambert, Drink A Beer by Luke Bryan, Follow Your Arrow by Kacey Musgraves, Give Me Back My Hometown by Eric Church, and I Hold On by Dierks Bentley

Video of the Year: American Kids by Kenny Chesney, Cop Car by Keith Urban, Drunk on a Plane by Dierks Bentley, I’m Not Gonna Miss You by Glen Campbell and Somethin’ Bad by Miranda Lambert & Carrie Underwood

Vocal Event of the Year: Lonely Tonight, Meanwhile Back At Mama’s, Somethin’ Bad, The South and This Is How We Roll 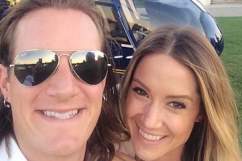 Read More
ACM Awards, Celebrities
Check out how to vote for the 2015 Academy of Country Music Awards with all the voting info on the ACM nominees.