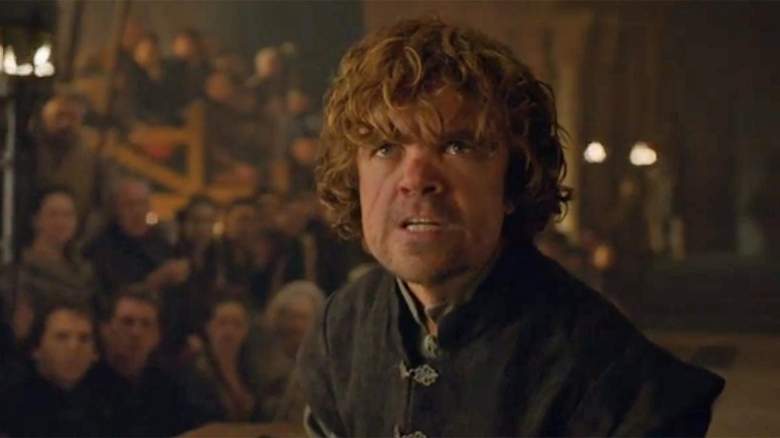 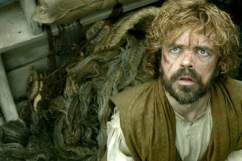 We all knew piracy was a problem, especially when it comes to TV content. Now, HBO has had its Game of Thrones Season 5 premiere ruined by piracy as the first four episodes of the upcoming season have been leaked to piracy sites across the internet, according to Variety.

The episodes began popping up between 9 and 10PM ET Saturday evening, and had already seen over 600,000 downloads by 8 AM Sunday morning, according to Excipio.

The source of the leaked episodes — which are legitimate copies — is unknown, but the leak is likely due to screeners sent to press outlets (although the outlet is unknown).

Meanwhile, Game of Thrones was 2014’s most-pirated show, with over 48 million downloads picked up by pirates.

Of course, this rampant piracy is a head-scratcher to many for this season especially, since HBO now has a couple of options for legal streaming that are sensible solutions to the large cable bill problem. If you’re interested in learning how to watch tonight’s Game of Thrones premiere via a live HBO stream LEGALLY, we’ve got you covered. 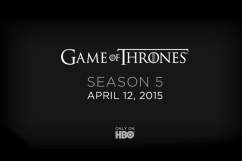