Getting Nude in Yucatan | Naked and AfraidLuke and Alyssa meet for the first time, naked and completely exposed to the rough terrain of Yucatan. | http://www.discovery.com/tv-shows/naked-and-afraid/ Watch full episodes: http://bit.ly/NakedandAfraidFullEpisodes Subscribe to Discovery: http://www.youtube.com/subscription_center?add_user=discoverynetworks Could you survive? Take the Primitive Survival Rating Test and find out! http://bit.ly/PSRTest Join us on Facebook: https://www.facebook.com/NakedandAfraid https://www.facebook.com/Discovery Follow us on Twitter: https://twitter.com/NakedAndAfraid2015-05-01T14:23:43.000Z

On tonight’s episode of Naked And Afraid, two survivalists named Luke Pytlik and Alyssa Ballestero venture off into the Yucatan for 21 days without food, water or clothes. The episode is titled “Mayan Sacrifice” and the synopsis reads: A man from Southern California and a survival instructor must survive dehydration, hunger and the threat of caiman in the Yucatan. For all the info on the two survivalists, check out the below facts.

1. Luke Is a Marine Corps. Veteran & A Tattoo Artist 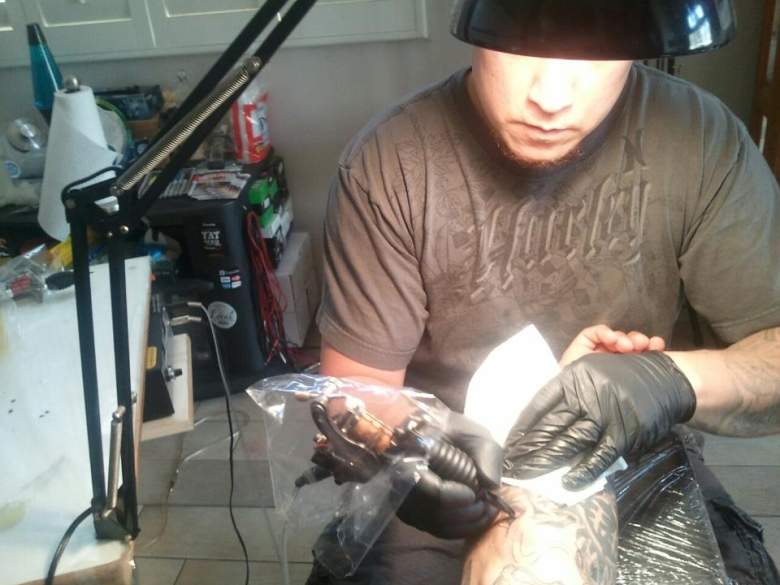 Luke is 35 years old and is a veteran of the Marine Corps. as well as a tattoo artist in the Temecula Valley in California. He has been a tattoo artist for 5 years. According to Luke’s Discovery bio:

Luke runs his own tattoo business, which is his dream job that allows him to make his own schedule as well as make a good living doing what he enjoys.

Luke has a girlfriend of one year named Jacki, who is a first grade teacher. 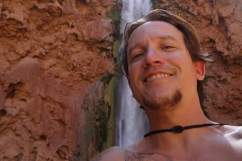 Luke Pytlik on ‘Naked And Afraid with Survivalist

2. Alyssa’s Childhood Makes for Her Having Such a Love of the Outdoors

Alyssa Ballestero may be a social worker, but she grew up in the wilderness and that’s why she’s on the show. Her Discovery bio reads:

Alyssa grew up in the backwoods of New Hampshire. Because her home was secluded in the woods, her brother and sister were her best friends and comrades in their discoveries of the wonders of the forest. They would build treehouses, catch frogs, make go carts from the recycling center a few miles down the road, or create hot tubs in the sand pits for their Polly Pockets.

In kindergarten, she and her family moved to Brazil for a year with only a suitcase and one toy to her name. Her mom homeschooled her that year and a part of her education involved experiencing the cultural differences of a developing country; living a life of simplicity and learning humility. With very few resources and lots of unscheduled time, she learned how to be very creative and resourceful. Then again in middle school, her family swept her away, this time to live in Puerto Rico, where after school activites included; climbing trees, adopting stray dogs, snorkeling, surfing in the ocean (which also happened to be her backyard), watching baby sea turtles hatch and swimming out to sea with them as they made their journey into the world.

Alyssa actually has a degree in Outdoor Education.

3. Philanthropy Is a Big Passion of Luke’s 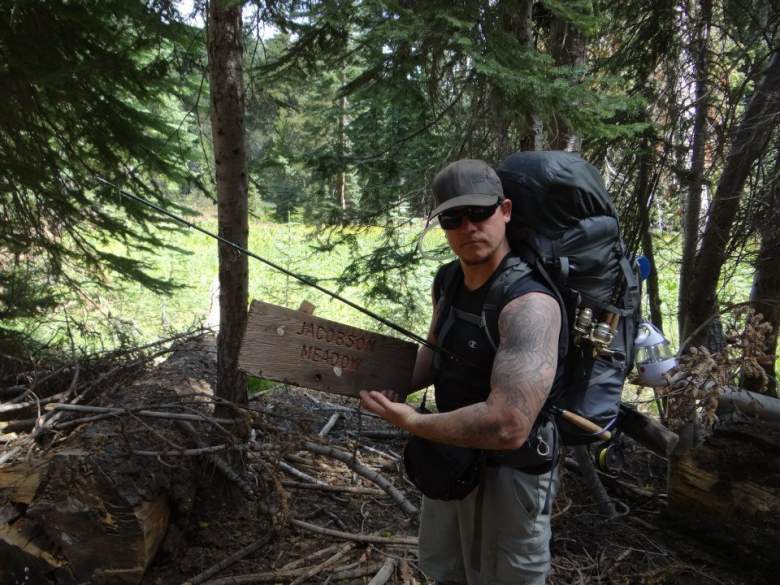 According to Luke’s bio, he has a passion for philanthropy and helping others. His bio states:

Within the last couple years, Luke developed a desire to help other people who are less fortunate than himself and started traveling a humanitarian path. He is a member of a Rotary club in Temecula, for which he is the international director. He has traveled to places like Nicaragua to help rebuild elementary schools that are unacceptable for the children to learn in. In 2013, Luke hiked all 211 miles of the John Muir Trail in California as a fundraiser to build a school for kids that were learning in a building with 2 walls and a dirt floor.

4. The Caiman Is One of the Big Dangers in the Yucatan

Watch as a small butterfly feeds from the nostrils of a giant caiman http://t.co/9DIaYT3T73 pic.twitter.com/lYY5MyDr2r

The caiman is an alligatorid crocodilian, family member of the alligator, and is one of the dangers of the Yucatan. This isn’t the only problem that the survivalists worry about. Alyssa and Luke struggle with making fire in addition to trying to catch food. Luke actually tries to trap an iguana for food.

5. Alyssa May Be a Serious Survivalist, But She Has Many Regular Hobbies

Just because someone has an intense passion for one subject, doesn’t mean they aren’t open to other interests. Discovery reports that Alyssa lives in Northern Maine and is a social worker for adolescent girls who struggle with emotional and mental challenges. She spends a great deal of her time training her bloodhound dog, Olive, to become a Search and Rescue canine. Alyssa can often be found “hiking in the woods, hunting, tanning hides, doing trail work, running, day dreaming, working on logic puzzles, or finding people to play catch phrase.”

Luke Pytlik on ‘Naked And Afraid with Survivalist

Read More
Naked And Afraid, Reality TV, TV
Luke Pytlik and Alyssa Ballestero are two survivalists on Naked And Afraid taking on the dangers of the Yucatan in their episode.