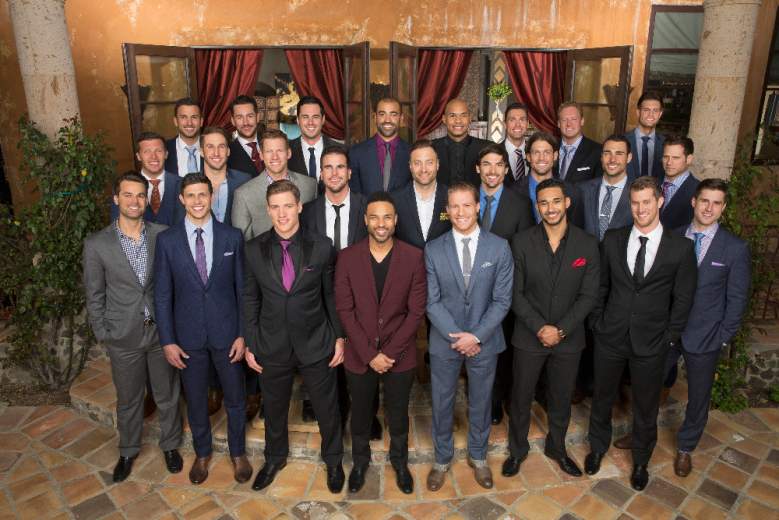 It’s Bachelorette Monday, so the big question of the day is … Who gets eliminated on tonight’s episode of The Bachelorette? Let’s start off with the winners of the group date and solo date roses – Ben Higgins, Shawn Booth, and Nick Viall. Now that we’ve got that out of the way, Bachelorette guru Reality Steve reports that two men get eliminated tonight, while another decides to leave on his own.

During a cocktail party at Citi Field in New York, Kaitlyn wonders if she made a mistake; the bachelors and Kaitlyn participate in a two-step competition in San Antonio; a one-on-one date takes an emotional turn.

The three men from last week who were sent home in the beginning of this episode are Corey Stansell, Jonathan Holloway, and Ryan Beckett. For tonight’s episode, the two men on the chopping block at the ending rose ceremony are Justin Reich and Joshua Albers, but their elimination isn’t shown until next week. In addition, Ian Thompson leaves the show, but you don’t see him actually quit until next episode as well.. He tells star Kaitlyn Bristowe that he believes she is more about surface encounters and is not the one for him. He also throws in a bunch of insults. Ouch.

For more information on The Bachelorette: 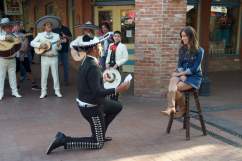