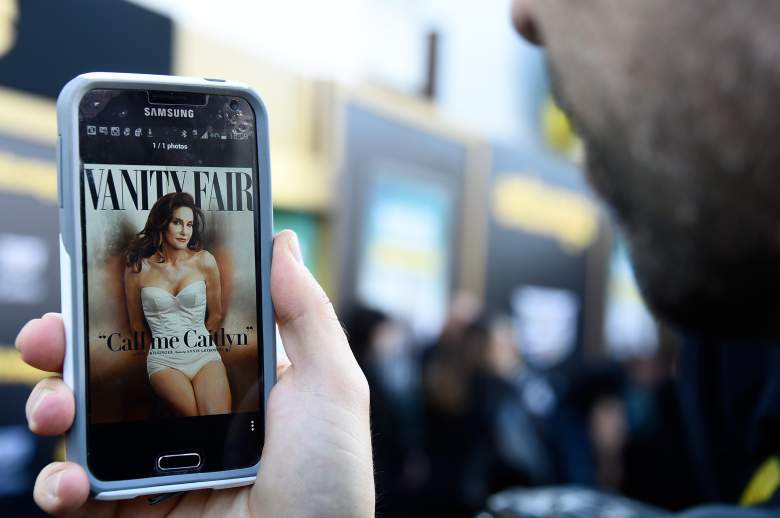 Although it is a sport-oriented award, it is not limited to sports-related people or actions, as it is presented annually to individuals whose contributions “transcend sports”. Often these transcendent figures are also athletes who have been at the top of their sport, such as Muhammad Ali, Dean Smith, and Cathy Freeman.

Bruce Jenner, who I did not know well. I always had a cordial relationship with. I wish Caitlyn Jenner well…anyone seeking to find the identity they’re comfortable with and live the happiest possible life without hurting anybody. … I wish Caitlyn all the happiness and peace of mind in the world. However, it strikes me that awarding the Arthur Ashe to Caitlyn Jenner is just a crass exploitation play.

Maura Mandt and Connor Schell of ESPN stated in response:

This whole story is all about that we get to choose who we are, what we say. That was what Arthur Ashe was about. So for Bob Costas who is greatly respected to make that statement with authority about this being a crass publicity play, people take that with authority, and that is dangerous … It is fair to say that at all times there are many, many worthy candidates for this award. I don’t think there were a specific number we were considering at any moment.

Past winners of the award include but are not limited to Muhammad Ali, Billie Jean King, Nelson Mandela and Michael Sam.

This will be Caitlyn Jenner’s first debut on the red carpet and at a big public event since transforming from athlete Bruce Jenner to a woman. In tow, will be most of Jenner’s children, along with his mother and sister. Stepson Robert Kardashian may shy away from attending because he has chosen to stay out of the public eye over the past year. In addition, Jenner’s son Brandon might not attend because his wife is very close to giving birth to their first child. Jenner’s three ex-wives will not be attending the show. 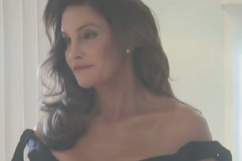