The Daily Show‘s YouTube channel posted a promo for the show’s new host, Trevor Noah. The show announced March 30 that Noah would be replacing Jon Stewart, who hosted the show from 1999 until this year.

Trevor’s tenure on The Daily Show will begin September 28. Here’s what you need to know about him:

Noah was born in Johannesburg, South Africa, on February 20, 1984. His mother was black and Xhosa while his father was white and Swiss. For ten years of his life, Trevor had to publicly pretend that he did not know his father, because, due to Apartheid, if any government officials suspected that his parents were interracial there would be extreme ramifications. His parents lived across town from each other, and when his mother stayed with his father she pretended to be a maid.

He talked to the New York Times in April about how growing up under Apartheid shaped his comedy and his view of the world.

These experiences have imbued Mr. Noah with a kind of fearlessness when it comes to talking about the complexities and contradictions of race, the hypocrisies that persist in South Africa and how his personal story embodies them.

2. His Youth Played A Part In His New Job 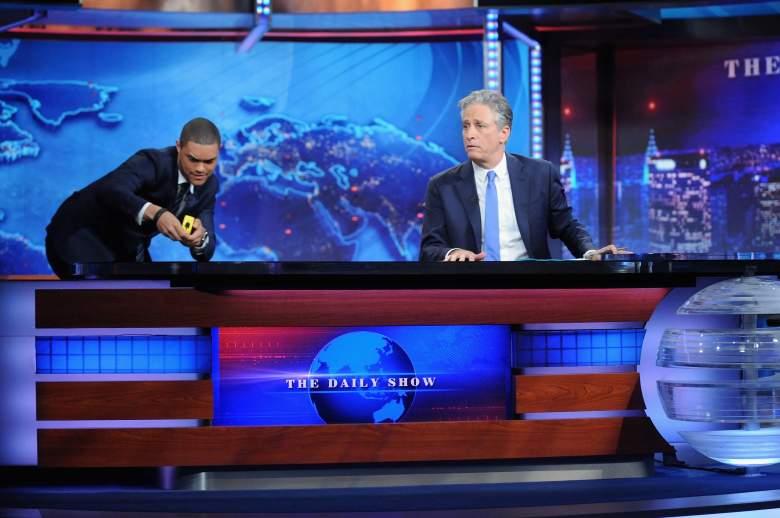 Comedy Central president Michelle Ganeless told GQ that, in addition to Noah being “super, super funny,” the fact that he can appeal to a younger generation aided in his hiring. It’s a valid point – Noah is 31 to Jon Stewart’s 52.

Perhaps just as crucially, he is a generation removed from the older white men he’s replacing. Noah “really understands our audience, because he is one of them,” Ganeless says, which I take as her way of saying that Comedy Central would be happy to discover, or rediscover, a younger and more demographically appealing audience than the one that was aging in lockstep with Stewart.

Noah told the Birmingham Post that, in addition to English and German, he can speak at least four South African languages – Zulu, Xhosa, Afrikaans, and Sotho.

4. His Ex-Girlfriend Inspired Him To Be A Comedian 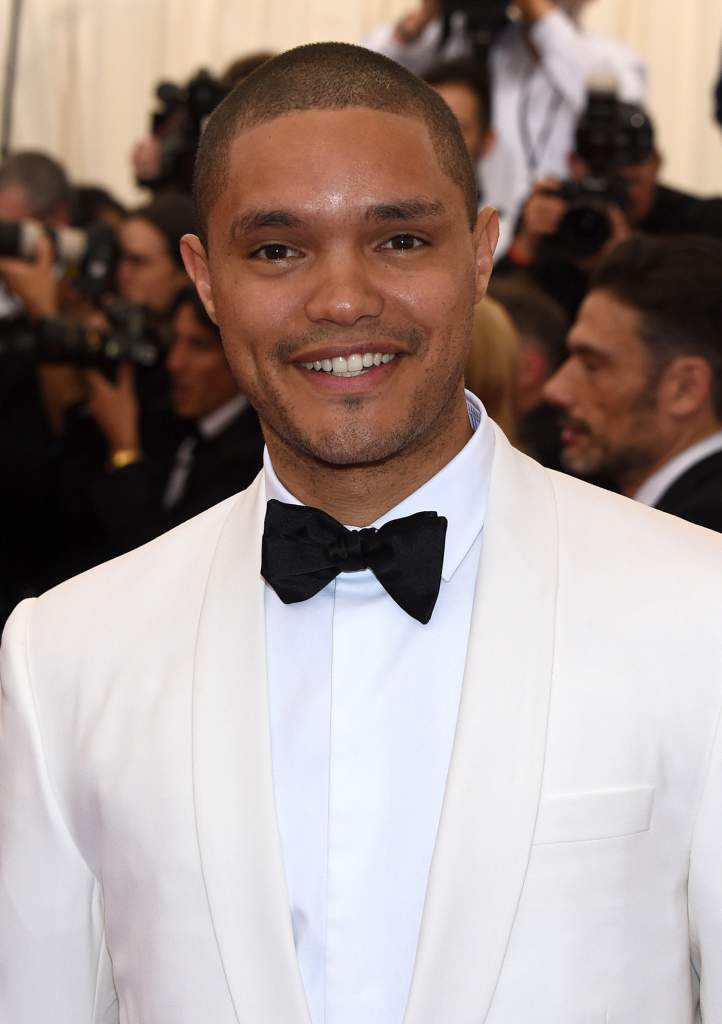 Noah told Interview Magazine that while he was dating his ex-girlfriend, she discouraged him from trying his chops at comedy, which only made him want to pursue it more.

I was dating her and I said, “I want to be a comedian.” And she said, “You’re not that funny, don’t be stupid.” So I said, “Okay.” And I didn’t do it. Then, after we broke up, I thought, This is the perfect time to do everything I couldn’t do when I was with her, like date other girls and do comedy. So I did.

5. He Says ‘The Daily Show’ Changes Will Be Gradual 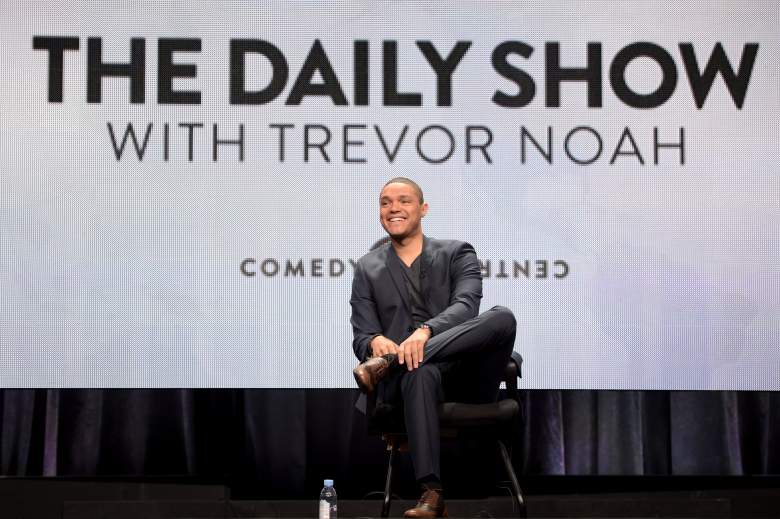 Like when Jimmy Fallon took over The Tonight Show, many people have voiced skepticism at Noah being able to aptly carry the torch that Stewart lit over 15 years ago. But Noah assured GQ that the show’s changes, if any, will come slowly.