Bridget Moynahan is married to businessman Andrew Frankel. The two tied the knot in the Hamptons back in 2015.

Moynahan previously dated New England Patriots quarterback, Tom Brady, and has a son with him.

Frankel is the co-president of a Wall Street institutional brokerage firm. He is also a proud father of three boys.

1. He Met Moynahan Through a Friend 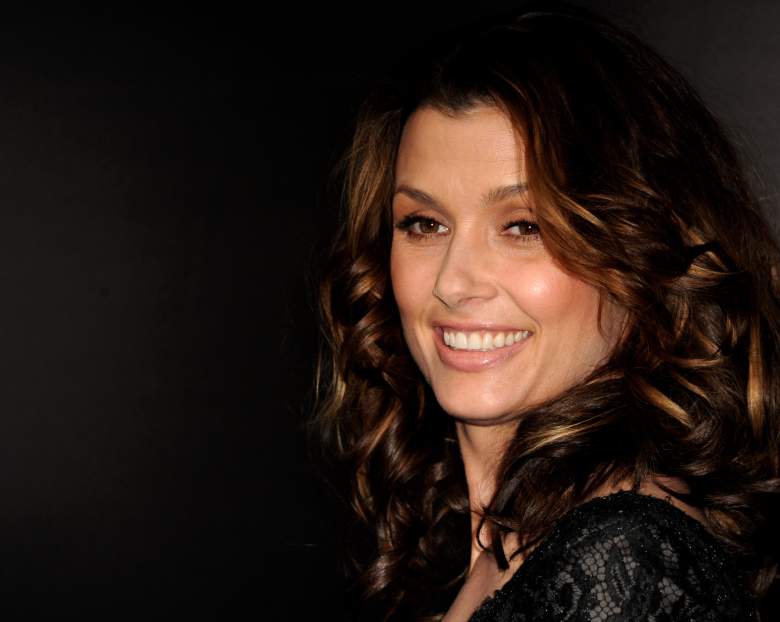 “They met each other through a friend and she has been on cloud nine ever since,” a source told People Magazine about the couple.

At their wedding, the bride and groom asked guests to donate, in lieu of gifts, to The Hole in Wall Gang Camp, which serves youth with cancer and other serious blood diseases.

The organization’s goal is “to ensure that every child with a serious medical condition has the chance to experience the world of possibilities that camp has to offer. Through the generosity of others, The Hole in the Wall Gang Camp community provides this unique healing experience to kids in need and their families, including those who may not be able to come to Camp,” according to its Mission Statement.

“[This] is an organization near and dear to the hearts of both the bride and groom,” a source told People Magazine at the time. 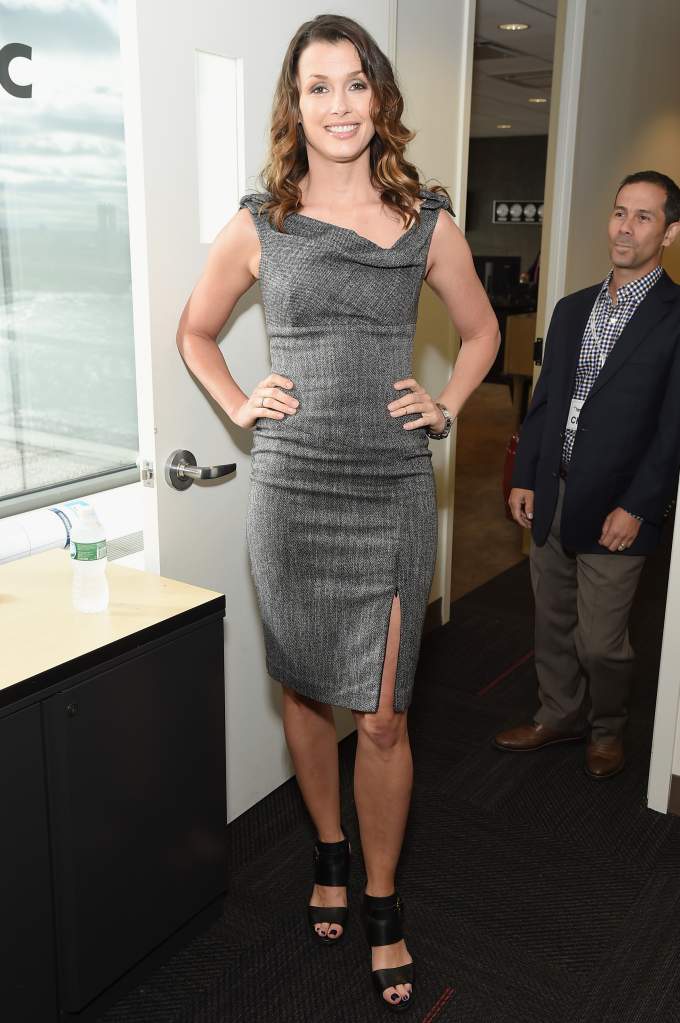 Frankel has three older sons from a previous relationship, while Moynahan has one son from her relationship with Tom Brady.

A source told People Magazine that Frankel and Moynahan are looking forward to blending their families and that her son, Jack, is excited to be gaining three incredible older brothers,”

Moynahan told Harper’s Bazaar back in 2008 that she wanted a man in her son’s life that was right.

“I think it’s important to have a strong male figure in my son’s life and I want something equal to that in my life, as a partner, a lover, a friend. But I’d rather be alone [than] with somebody who doesn’t work. I don’t need that, and my son doesn’t need that,” she said.

3. He Is the Co-President of Stuart Frankel & Co.

According to Frankel’s LinkedIn page, he attended The University of Pennsylvania and has a degree in economics. He is co-president of Stuart Frankel & Co., a Wall Street institutional brokerage firm.

The company was founded in 1973 and prides itself on offering “research and execution,” with cash equities and derivatives globally.

“I co-manage Stuart Frankel & Co. Inc. a corporate access, global idea generation, and execution brokerage firm that was founded in 1973 by my father Stuart. I oversee our sales effort and our US cash equities trading desk situated on The New York Stock Exchange Trading Floor,” reads his bio.

Frankel lists some of his top skills as “equities, asset management, investments, and derivatives.”

Moynahan currently stars in Blue Bloods and is also known for her roles in Coyote Ugly and Sex and the City. 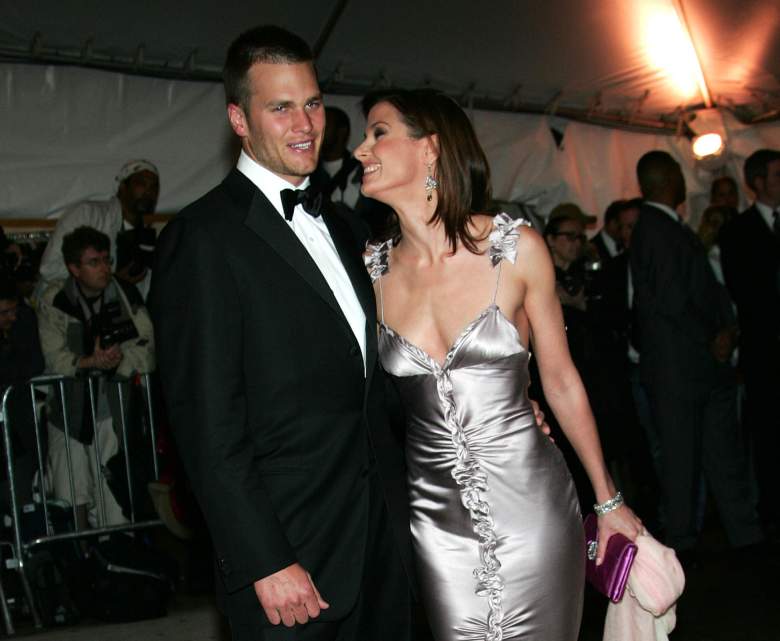 Brady began dating his current wife Gisele Bündchen, whom he now has two children with, in December 2006, right after his breakup with Moynahan. At the time, this caused a bit of controversy for the famous footballer.

This was the real deal for Brady, however, and he married Bündchen in 2009.

“We’ve been together over two years; we’ve been living together. My idea of that is you have a partner who’s got your back. When I’m weak, you can be strong; when I’m strong, you can be weak. That’s what I believe marriage is. Loving someone, you want to grow with them, share with them, share the same values, the same feelings about things, the same beliefs,” Bundchen told Vanity Fair back in 2009.

5. Moynahan & Brady Are Dedicated to Co-Parenting Their Son 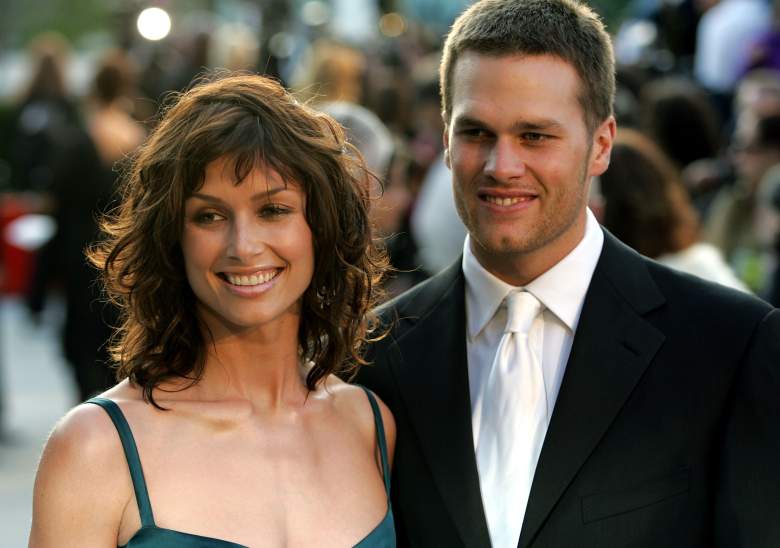 Brady and Bundchen have an 11-year-old son, John “Jack” Edward Thomas Moynahan, together. Two months after the end of their three-year relationship in February 2006, Moynahan revealed she was pregnant. Brady was already with Bündchen at this time.

Moynahan told People Magazine that she is a traditional girl and it was hard to accept being a single mom at first.

“When you’re suddenly pregnant and no one is standing by your side, even if you’re in your 30s, it’s a hard conversation. I’m a traditional girl, and I believe in marriage, and I just always thought that’s the way I’d be doing this. For a moment, it was hard for me to accept that this was the way I was going to have a family,” she told the outlet.

But Moynahan and Brady seem to have a good relationship with their son despite not being together.

“My son has two loving parents in an extended family, whether it’s cousins or stepmothers or boyfriends. My son is surrounded by love,” Moynahan told E! News  in 2011. 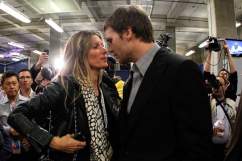