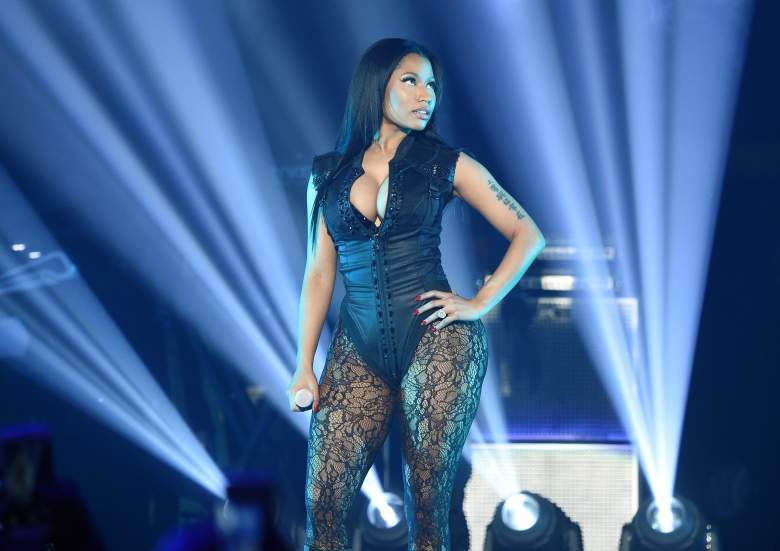 Nicki Minaj performs onstage during TIDAL X: 1020 Amplified. The singer known for her distinct style, voice and personality has a net worth of about $60 million. (Getty)

When she’s not involved in a Twitter feud with Taylor Swift or putting Miley Cyrus in her place at the VMAs, this hip hop diva is known for her bold personality and even bolder performances. Nicki Minaj has come a long way from being discovered through her Myspace and now, her net worth is estimated at $60 million, according to Celebrity Net Worth. While the Richest estimates her net worth at $70 million.

Here’s what you need to know about Minaj’s money: 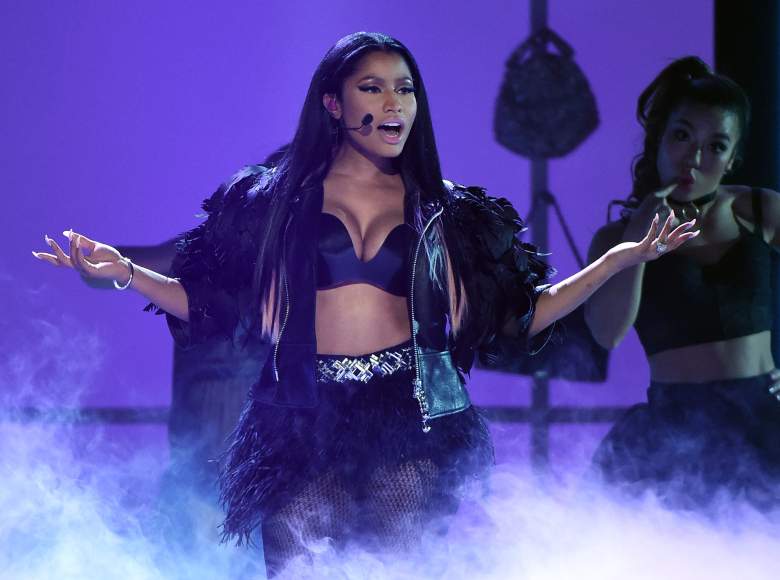 Known for making many cameo appearances in songs, Minaj has had her fair share of hits and won many awards.

She wears the crown for having the most Billboard Hot 100 hits among female rappers and some of her most popular songs include “Super Bass”, “Starships”, and “Bang Bang,” according to Billboard.

She has also performed at many events such as TIDAL X: 1020 Amplified, the 2015 MTV Video Music Awards, and the Billboard Music Awards. 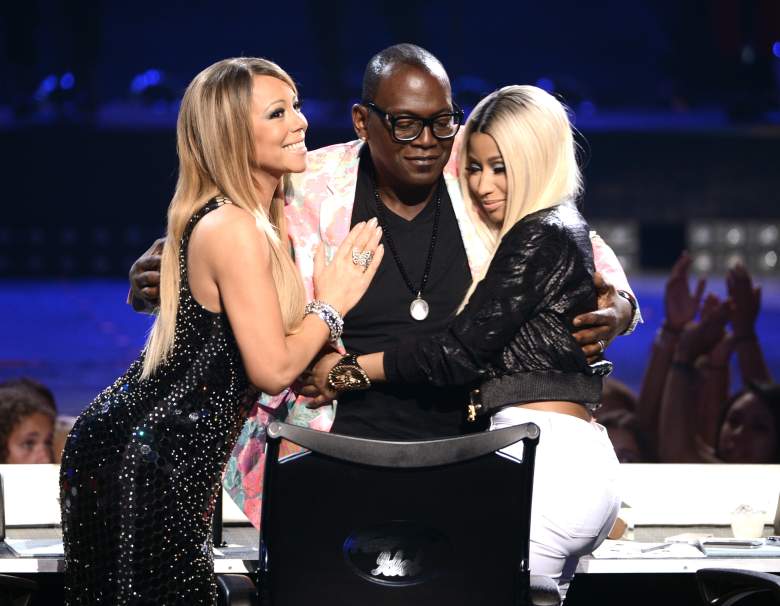 Nicki Minaj, Mariah Carey and Randy Jackson hug during Fox’s “American Idol 2013” Finale Results Show. Minaj was only a judge for one season on the show. (Getty)

She was originally asked to be a judge on the X Factor but she decided to join American Idol instead for the 12th season in 2013. She is known for bringing honest comments and providing entertainment behind the the judges’ table by frequently arguing with fellow judge Mariah Carey.

It is estimated that she made between $10 million and $20 million from the show based on Carey’s salary of $18 million and the salaries of past judges such as Jennifer Lopez, who made $12 million.

3. She Has a Pink Lamborghini, Range Rover and Bentley 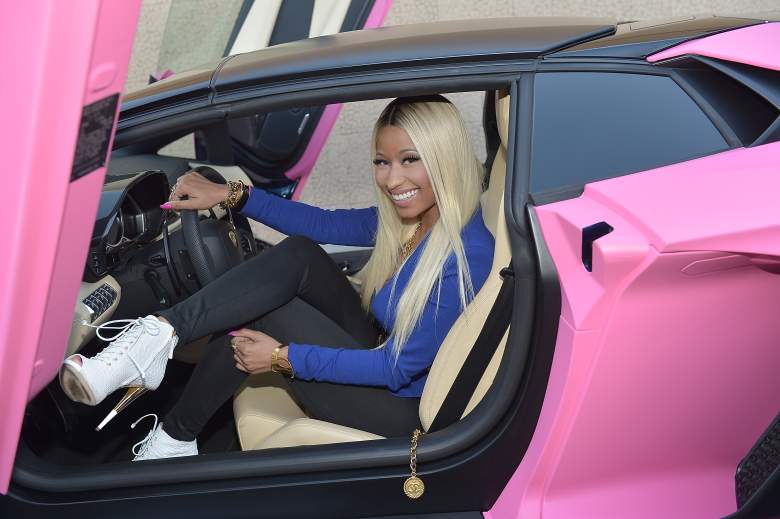 Nicki Minaj attends the Kmart and Shop Your Way launch of the Nicki Minaj Collection. Along with her pink Lamborghini she also has a Range Rover and Bentley in the same shade. (Getty)

Minaj has quite a few cars, and not just any cars—a Bentley, Range Rover and, most recently, a Lamborghini.

Her Lamborghini Aventador, which she rolled up to her Kmart clothing line launch in, is estimated at $400,000. She had all three cars painted the shade of bright pink that is her iconic color.

4. She Has Her Own Perfume Called Pink Friday 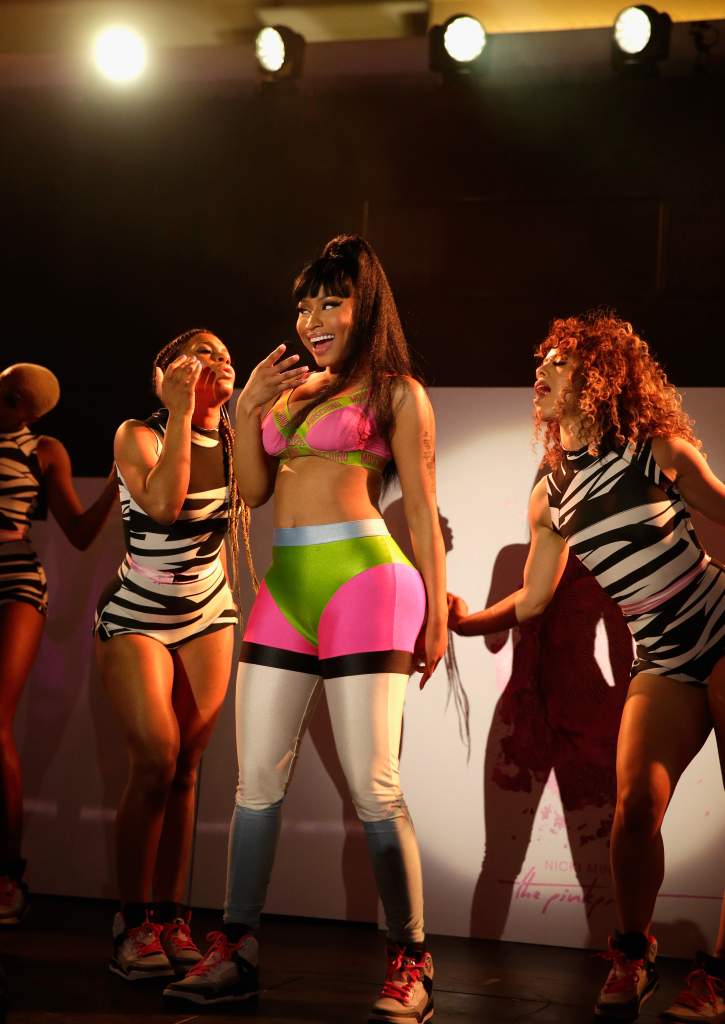 Nicki Minaj performs onstage during The iHeartRadio Summer Pool Party. Minaj claims she has different personas that help her heal from a troubled childhood. (Getty)

Her Pink Friday brand, which she created in 2012, actually includes three perfumes. Onika, Minajesty and Pink Friday are her fragrances each named for something significant to the singer. Minaj’s real first name is Onika, Pink Friday is the name of her first album and Minajesty represents the respect she has gained in the music world.

These perfumes come in bottles modeled after Minaj’s head and are said to be “sexy and seductive” and valued at $1,000 even though you can find them much cheaper. 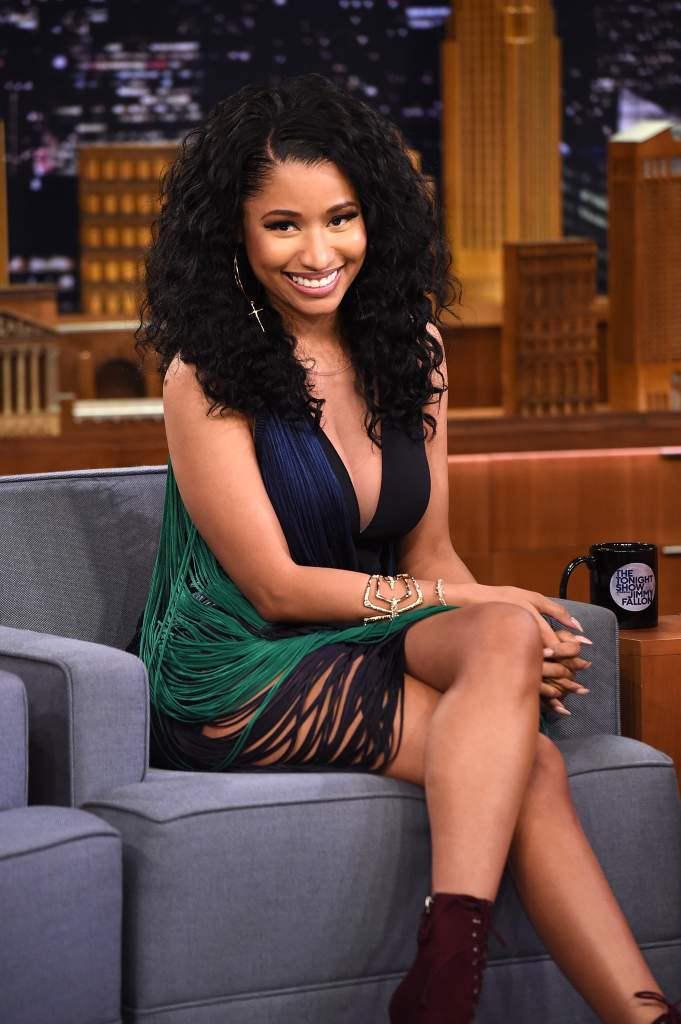 Minaj was a part of the MAC campaign with Ricky Martin in 2012. The campaign promotes HIV/AIDS awareness through MAC AIDS Fund’s Viva Glam program. Minaj had a bright yellow pink lipstick with her signature on the tube. All the proceeds from the lipstick went to the MAC AIDS Fund.

Part of the mission for MAC AIDS Fund reads, “MAF celebrates humanity, life, creativity and individuality. Making a difference, one VIVA GLAM lipstick at a time.”

One of Minaj’s other endorsements includes Myx fusions, which is a line of wine and sangria.