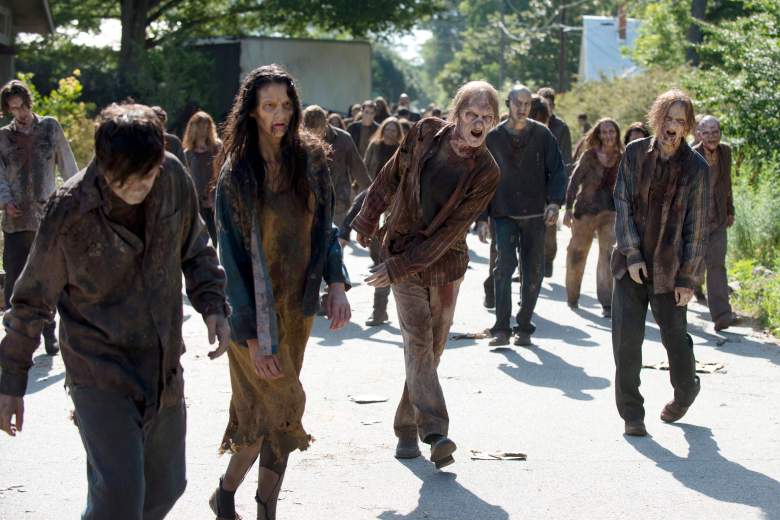 There will be a post-credits scene after The Walking Dead tonight. (Gene Page/AMC)

Tonight’s mid-season finale of The Walking Dead included a post-credits scene, so don’t turn off the TV after the credits start rolling. According to this Reddit thread and other sources, a surprise post-credits reveal is in the works — and now that the show has aired, we know they were right and the rumors about just who was going to be in the reveal were confirmed.

Rumors were running wild about what might happen in that post-credits scene. The after-credits scenes that we’ve had before, like Morgan’s reveal, were pretty intriguing. Some fans are hoping that we’ll finally see Negan, a notorious character from the comic book series. There was some concern, however, that the post-credit scene might actually be aired during Into the Badlands, the show that airs on AMC immediately after The Walking Dead. And sadly, fans’ worst fears were confirmed. Fans were already pretty upset in recent weeks about how AMC was showing episode previews and other clips about The Walking Dead 20 minutes or so into the new series. And AMC did it again.

To watch the after-credits scene and see which of the rumors were true, here’s the clip:

And for more about The Walking Dead, please see these posts: 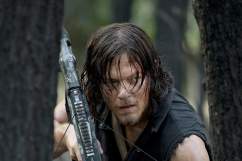 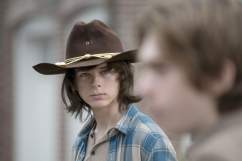 When Will ‘The Walking Dead’ Return? 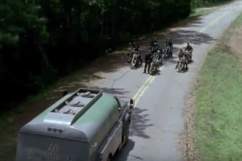