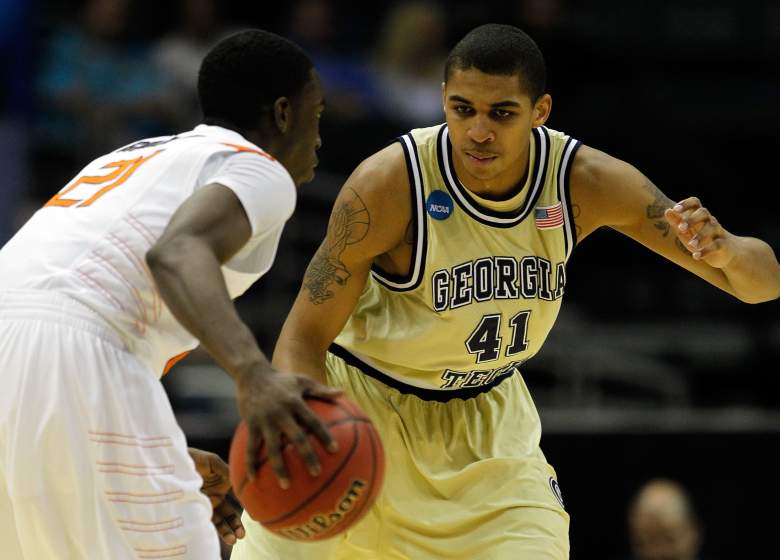 Glen Rice Jr. is a basketball player who is also the nephew of Tammy M. Browning on Real Housewives of Atlanta. Tonight, we see him get into a fight on the show and the situation gets out of hand to say the least. Read on for the details on the fight as well as some background on Rice.

1. Browning Gets Injured When Dealing With Rice on RHOA

When Browning brings her nephew Rice to hang out with her RHOA friends, Rice apparently starts to get a little aggressive and TMZ reported that this made some of the women feel uncomfortable. In turn, Rice is asked to leave, but when asked, he apparently “lost it.” When Rice went to confront one of the women, Tammy reportedly got in the way to diffuse the situation, but she was knocked to the ground. She was later taken to the hospital, but she was fine with no concussion. Rice was not arrested, but it was clear he was no longer welcome.

2. In October, Rice Was Shot Outside Rapper T.I.’s Restaurant Scales 925

Hungry?! Come see why Everyone in Atlanta is raving about our Sunday Brunch! #Scales925

According to AJC, Rice had an altercation with five or six men outside the restaurant Scales 925 when he was shot in the leg. He was reportedly shown ditching his own gun in a stairwell on a surveillance video.

3. Rice Was Linked to a Nightclub Shooting In 2013 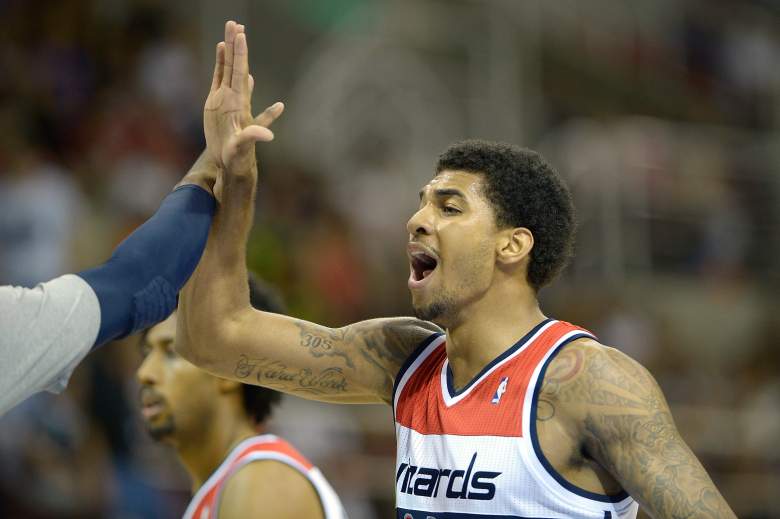 In 2013, Rice was charged with permitting unlawful operation of a vehicle in relation to a shooting incident outside of an Atlanta nightclub. Rice talked to NBA.com about the situation, explaining that:

Everybody makes mistakes. I made mine. The most important thing was to own it, accept it and try to learn from it, which I have. I’m ready to move forward. Whoever said, ‘What doesn’t kill you makes you stronger’ knew what they were talking about. I feel like that’s what’s happened to me.

As a result of the incident, Rice was dismissed as a player from the Georgia Tech team.

4. A Pregnant Kandi Burruss Almost Got Into a Fight With Rice

Reality star and music artist Kandi Burruss is on a trip to Miami with the RHOA girls when the big Rice fight went down. However, before the brawl happened, Rice started getting into a little altercation with a pregnant Burruss. Check it out in the above video.

5. Rice Has Been Busted for Drugs In the Past

Y'all saying glen rice jr. fine but… #RHOA I have to go pic.twitter.com/iQYF1XgLHF

When Rice was arrested after he was shot at Scales 925 restaurant, he was found in possession of marijuana. The police report posted by AJC stated:

I noticed a black book bag that was abandoned on the parking lot next to the Porsche. I opened the bag and found 240.4 Grams of marijuana and a US Passport that belongs to Mr. Rice. ID took pictures of the bag and its contents, and the bag was handed over to Investigator Fowler along with $5,953 in cash that was in Mr. Rice’s possession when he was shot and they were left inside the vehicle to be taken to property as evidence. Mr. Rice was charged with reckless conduct and possession of marijuana (240.4 Grams).

Read the rest of the police report when you click here. 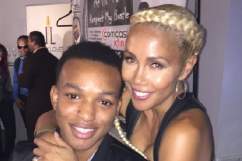