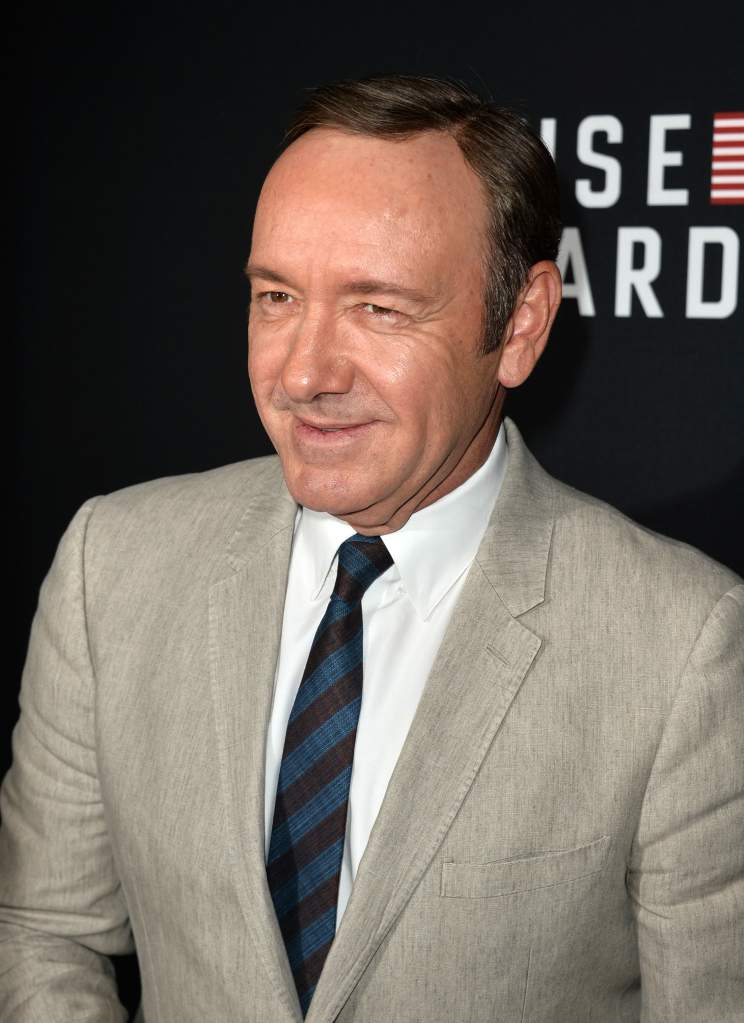 Kevin Spacey will be making a “special” announcement tonight, according to Twitter. Spacey plays the ruthless politician Frank Underwood who has undermined his way to the top as president. (Getty)

Ruthless President Frank Underwood, the fictional leader of the U.S. in the hit Netflix series House of Cards just made an announcement tonight during the GOP debate that the new season will air on March 4, 2016. The official House of Cards Twitter account posted a vague tweet earlier today saying that President Underwood, played by Kevin Spacey, had an announcement to make tonight.

All the show’s loyal binge-watchers are surely rejoicing Underwood’s announcement that season four will be released on Netflix on March 4. Fans have been dying since the cliff-hanger ending of the third season which left vital questions lingering such as, will Claire be returning? and if she really does leave Frank, can he keep up appearances without her?

Not much is known about the upcoming season but any shred of news will be welcomed by fans who have been waiting. As showrunner Beau Willimon put it, “we want people sucking on like a lozenge for however many months until we release the next season.”

Here’s what we know so far about season four of House of Cards.

1. Neve Campbell Will be Joining the Cast This Season 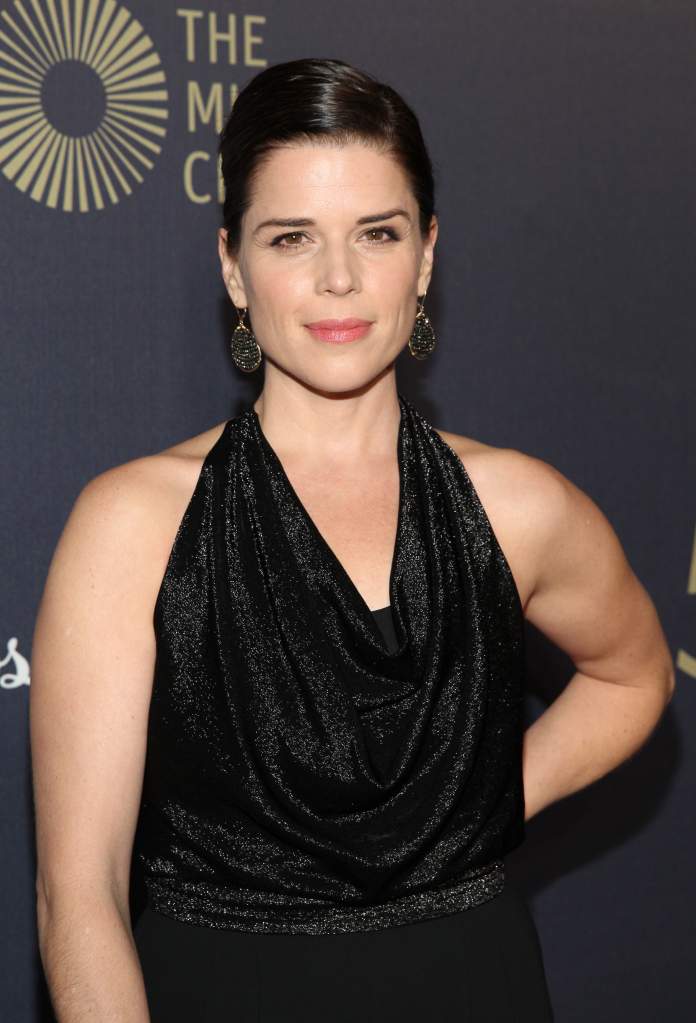 Neve Campbell attends The Music Center’s 50th Anniversary Spectacular at The Music Center. She’s best known for her roles in all the ‘Scream’ movies and her role in ‘Party of Five.’ (Getty)

Actress Neve Campbell is best known as the girl who managed to survive throughout the Scream movie franchise and for her role in Party of Five. Now she will be part of the corrupt and ruthless world of the Underwoods.

Her role is still not known but the possibilities for her character are endless. It is thought that she may be part of a rival couple to the Underwoods that will be introduced this season.

2. Doug Stamper Could be Killed Off, According to Predictions and Rumors 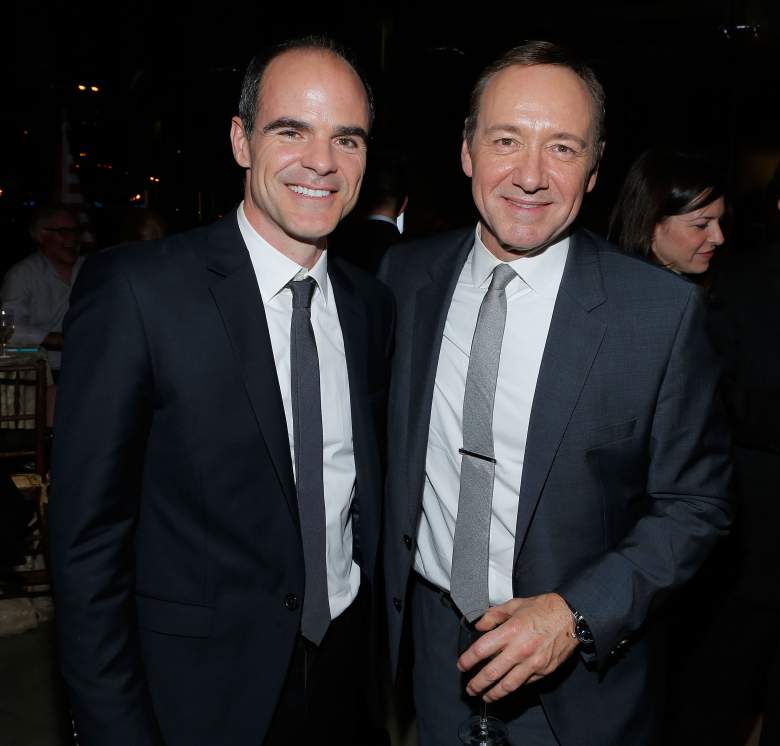 Doug Stamper reaffirmed his unwavering loyalty to Underwood last season when he killed his longtime lover/infatuation Rachel. But now rumors are flying that Underwood will also get rid of Stamper, which isn’t too far fetched. Remember Peter Russo and Zoey Barns? Anyone could face the wrath of Underwood.

Michael Kelly, who plays Stamper, addressed the rumors that he may die during the fourth season with Christian Post.

Kelly admits he doesn’t know much about what will happen to his character but, “[Frank is] obviously far more efficient with Doug by his side. I can only hope that next season it’ll bring more of a ‘let’s get some shit done,’ ” he said to The Hollywood Reporter. 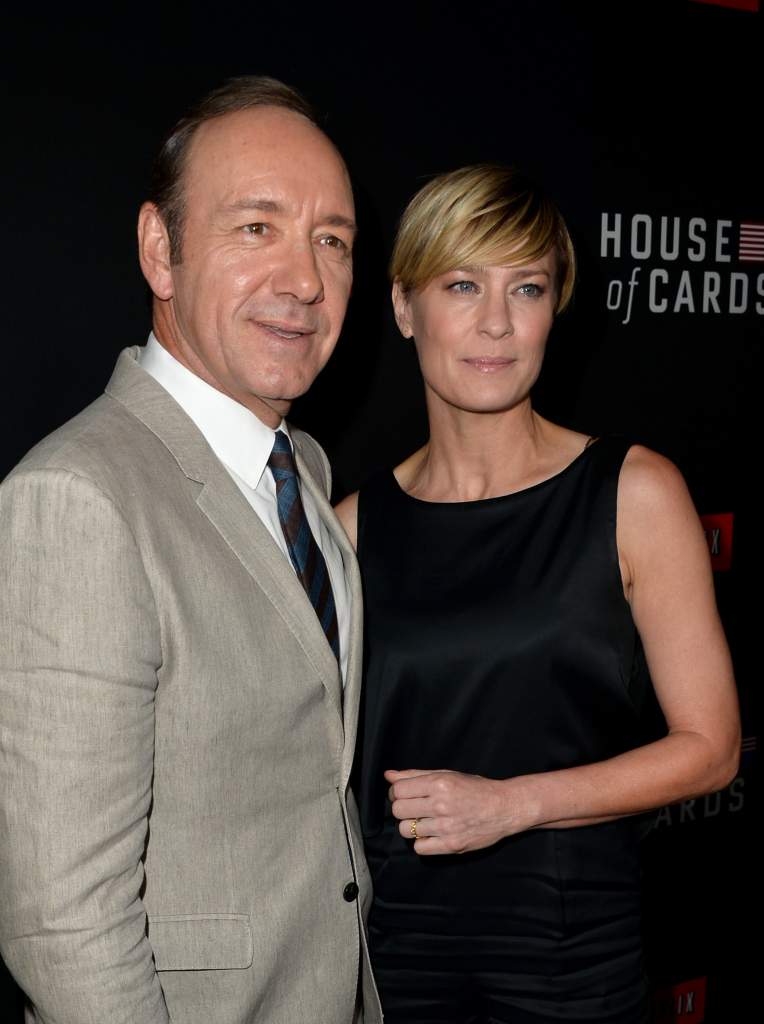 Kevin Spacey and actress Robin Wright arrive at the special screening of Netflix’s “House of Cards” Season 2 at the Directors Guild Of America. Claire may have left Frank for good at the end of last season. (Getty)

Claire ended season three by telling Frank she was leaving him. We are not sure if she’s just fed up and walking out or if their relationship is actually broken. Claire has strayed before when she was caught spending days with her former lover and photographer Adam Galloway, played by Ben Daniels.

Willimon explained Claire’s struggle between staying in her marriage and pursuing a life she actually wants to the Huffington Post back in June.

“I think [Claire] is very much in love with her husband when we start this series, and she may still be in love with him when we get to the final episode of Season 3. But this union is not making her the person she wants to be. And maybe this man is no longer the man that she needs. That’s where we leave it.”

Willimon revealed that while the strength of their marriage is a major focal point of the show, once they began fighting and going against each other, things became more exciting, he said to the Hollywood Reporter.

Another factor in their marriage, which Movie New Guide has pointed out, is the Underwoods do not have any children despite Claire saying she has wanted kids. The couple had to choose between having a family and having power but now it has been predicted that the couple may adopt a baby in the fourth season.

Movie News Guide also points out that adopting a child would get rid of any rumors of Underwood being bi-sexual, let’s not forget that three-way make out scene between Claire, Frank and Secret Service agent, Edward Meechum.

But Willimon says Frank’s sexuality is supposed to be uncertain, he explained to the Huffington Post.

“He’s a man with a large appetite, he’s a man who does not allow himself to be placed in any sort of milieu or with one definition. I think he’s incredibly guarded with who he lets get close to him, whether that’s platonic or whether that’s sexual. And when he does, it’s not necessarily a gender or preference, it really has to do with trust.”

4. A Young British Couple May Rival the Underwoods 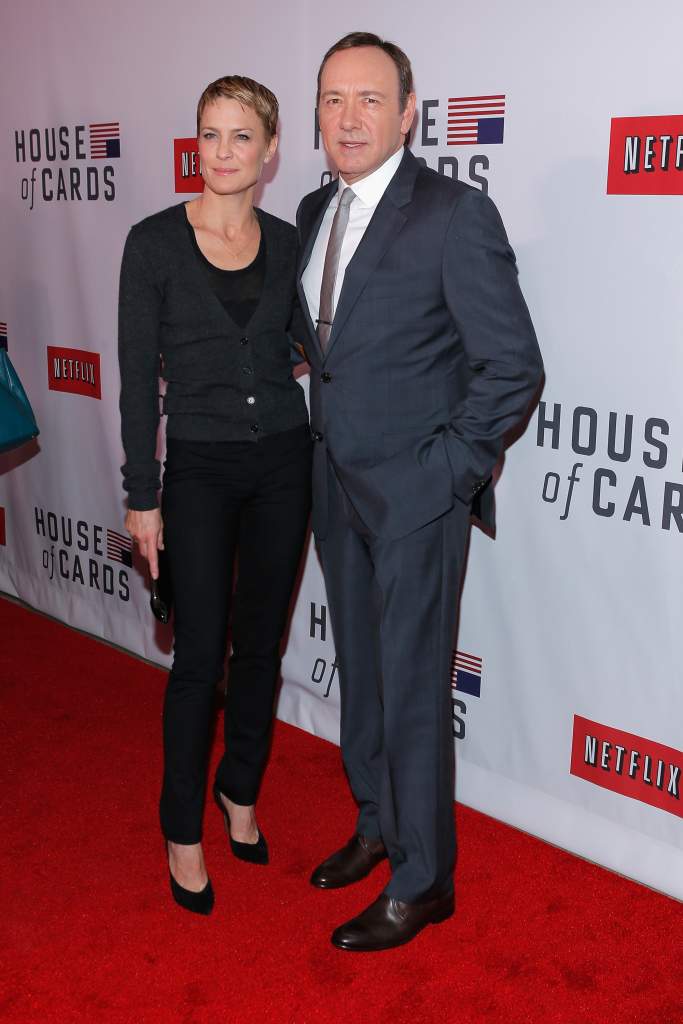 Robin Wright and Kevin Spacey attends the Netflix’s “House Of Cards” New York Premiere. The Underwoods where rocky when we left them in season three but it is unknown what season four has in store for them. (Getty)

Another powerful political couple may be moving in. A young British couple, who supposedly resemble Frank and Claire’s authority, may become the new rivals of the Underwoods in this upcoming season.

TV Line reported, “Word around the White House is that House of Cards Season 4 will introduce a couple who are the mirror image of Frank and Claire, only younger and (possibly) more British.”

As some have pointed out, if such a couple is introduced to the show, Frank and Claire may get back together and push their feelings aside, like they usually do, to stand strong against this couple.

5. Kevin Spacey Pretends he is Talking to Donald Trump When He Speaks Directly to The Camera

Spacey told Stephen Colbert when he appeared on his show in September that he pretends he is talking directly to Donald Trump, and Donald Trump only, when he does scenes where he looks directly into the camera and speaks to the audience.

Colbert asked Spacey, “Who do you think you’re talking to when you talk right to the camera? Who is that person? Is it like a close confidant? Because the persona you’re actually talking to, of course, are people on a 10-hour Netflix binge, sucking on boxed wine.”

Spacey replies, “This is the truth from the very beginning. When I’m looking directly into that camera I’m talking to one person and one person only and that is…Donald Trump.” 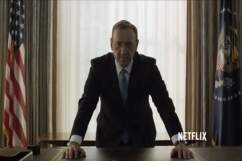 House of Cards Season 4 Release Date: When Is the Premiere?