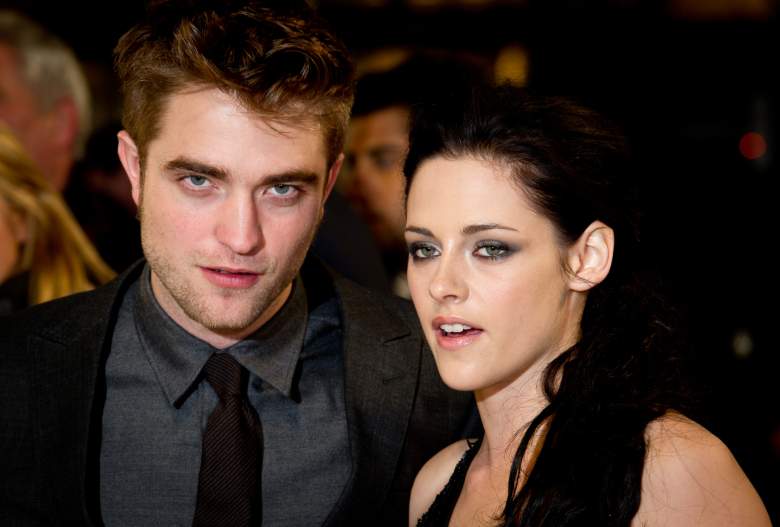 With all the talk about Lionsgate planning a prequel movie or series for The Hunger Games, what about Twilight? Is the studio also interested in continuing that blockbuster?

The answer is yes, but plans are far less specific. Michael Burns, vice chairman of Lionsgate entertainment, said the studio is very interested in getting more out of its big franchises, not just The Hunger Games. Twilight is definitely one of those, according to Hollywood Reporter. He’s just not sure if it would be a prequel, reboot, or sequel.

A prequel of sorts was already done with the Twilight Storytellers, a mini-movie series created by new female filmmakers that debuted in July , MTV reported. Here’s one from the series below:

To read more about The Hunger Games prequel news, please see this article: 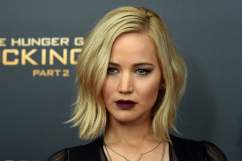 ‘The Hunger Games’ Prequels: 5 Fast Facts You Need to Know