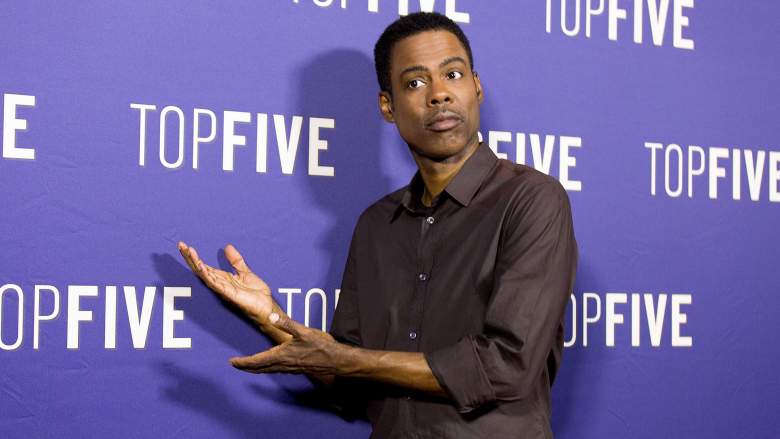 Chris Rock is the 2016 host of the Oscars and we all wonder how old he is considering that his last time hosting the show was eleven years ago. Rock’s age is 51 years old and he was born February 7, 1965. He also stands at a height of 5′ 10″ and weighs an estimated 140 lbs.

Rock was born in Andrews, South Carolina, but he was raised in Brooklyn, New York. His mom Rosalie was a teacher and a social worker for the mentally handicapped, while his dad Julius Rock, was a truck driver and newspaper deliveryman. Rock’s father died in 1988 after ulcer surgery.

Rock’s three younger brothers Tony, Kenny, and Jordan all ended up in the entertainment industry, while his older half-brother Charles died of alcoholism.

Because of heavy bullying, Rock’s parents ended up pulling him out of school. Rock later dropped out of high school, earned his GED and worked for various fast food restaurants before diving into stand-up.

Now, Rock is hosting the Oscars and his estimated net worth is $70 million. Take that, bullies!

Read More
Celebrities, Chris Rock
Two things many wonder about Chris Rock are his age and height. So how old is he and how tall?