The 2016 Grammy Awards included a huge tribute to Lionel Richie, and the artists ranged from pop to country. John Legend, Demi Lovato, Luke Bryan, Meghan Trainor and Tyrese Gibson were all a part of the event, singing a medley of Richie’s songs. But when Lovato took the stage to sing “Hello,” she absolutely killed it.

You can watch the full performance in the video at the top of the page, but if you just want the unadulterated power of Lovato’s voice, try the Soundcloud version above. The 23-year-old Disney star turned diva was powerful and amazing, and Richie mouthed the word “Yes” in excitement from the crowd with tears in his eyes:

You know you abosutely nailed a tribute when Lionel Richie starts making this face #GRAMMYs pic.twitter.com/ky2DPG6Dv8

Lovato, a complicated character who has overcome struggles, was praised in a Billboard review of her 2015 album Confident for “openly discussing her struggles with bipolar disorder, bulimia and substance abuse … she has settled into herself in a manner similar to put-it-all-out-there pop stars like Miley Cyrus and Pink.” Lovato, who also boasts a four-octave range, definitely put it all out there on the Grammys stage. 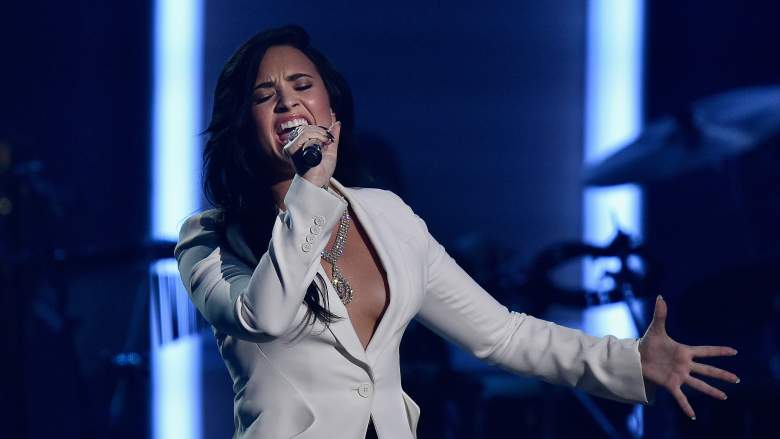 Demi Lovato captivates the crowd at the Grammy Awards on February 15 in Los Angeles. (Getty)

Richie finished off the all-star performance by joining the others onstage to sing his legendary hit “All Night Long.” 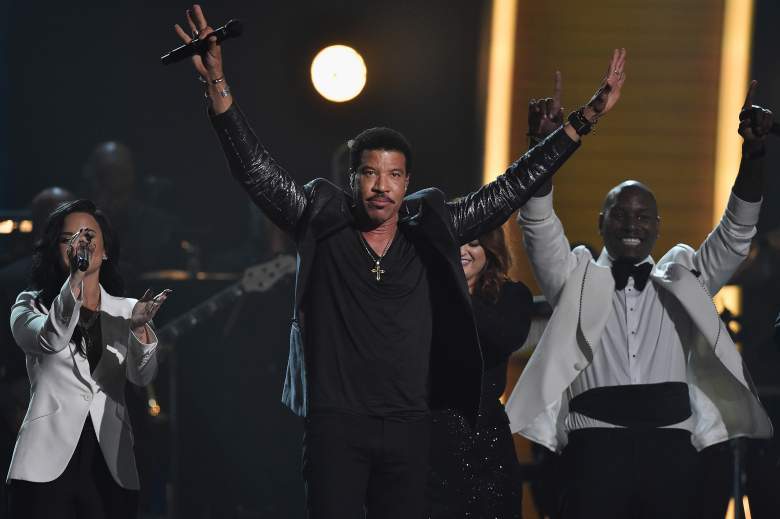 Two nights earlier Richie was honored as the 2016 MusiCares Person of the Year at the annual MusiCares benefit gala, also held at the Staples Center. A press release on Grammy.org said Richie was chosen “in recognition of his significant creative accomplishments as well as his career-spanning charitable work, which has included support for an impressive range of causes over the years, ranging from AIDS and human rights to famine, poverty, human trafficking and women’s issues.”

Past winners of the award include Quincy Jones, Stevie Wonder, Paul Simon, Neil Young and Bob Dylan. On the red carpet at the gala event, Richie talked about being included in such company. “There’s a point in time where you know you want to be grown up,” he said. “This is really grown up.” Above is the video of Richie receiving the award. The event raised more than $7 million, a new record.

Read more about this beautiful tribute in Spanish at AhoraMismo.com: 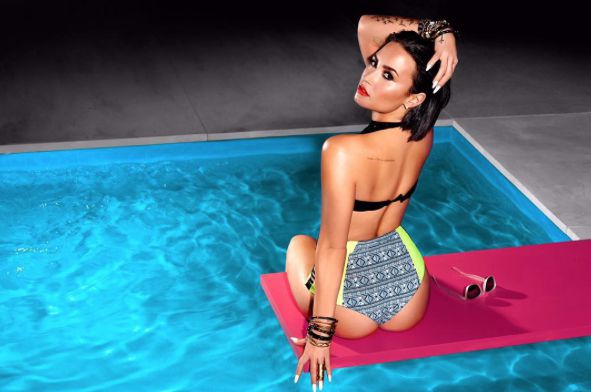