Straight from her performance, Swift exited the stage and immediately took her seat.

Tonight, Swifties were hoping to see Taylor strut down the Grammys red carpet with boyfriend Calvin Harris, but she showed up with bestie Selena Gomez on her arm instead. Swift was rocking a bandeau top and super sexy skirt showing off a bodysuit bottom underneath.

Read more about this awesome performance in Spanish at AhoraMismo.com: 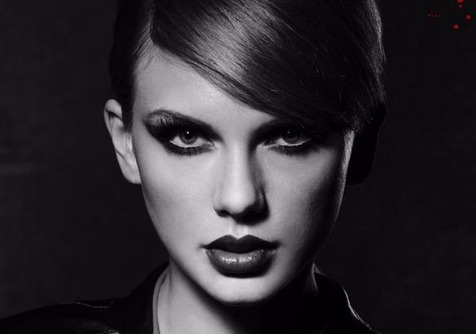