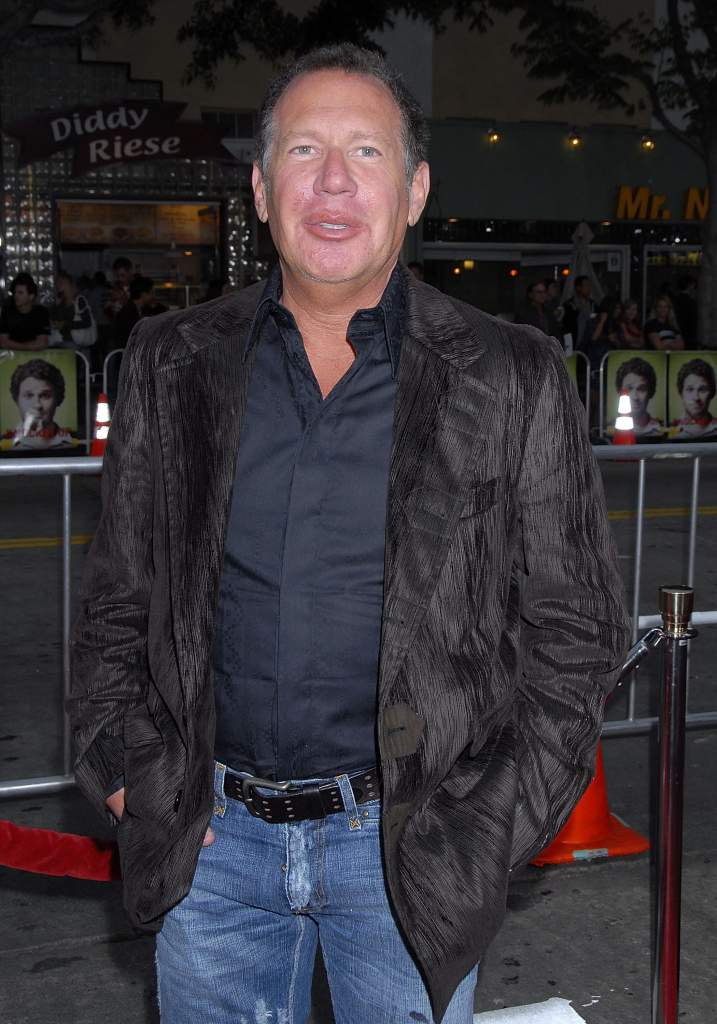 Did Garry Shandling have children? Was he married? (Getty)

Garry Shandling passed away very unexpectedly at the age of 66, TMZ reported. He wasn’t known to be sick and died after arriving at the hospital. Did the famous comedian have any family? Was he married? Did he have children?

1. Garry Shandling Died Unexpectedly, But He Wasn’t Known To Be Sick 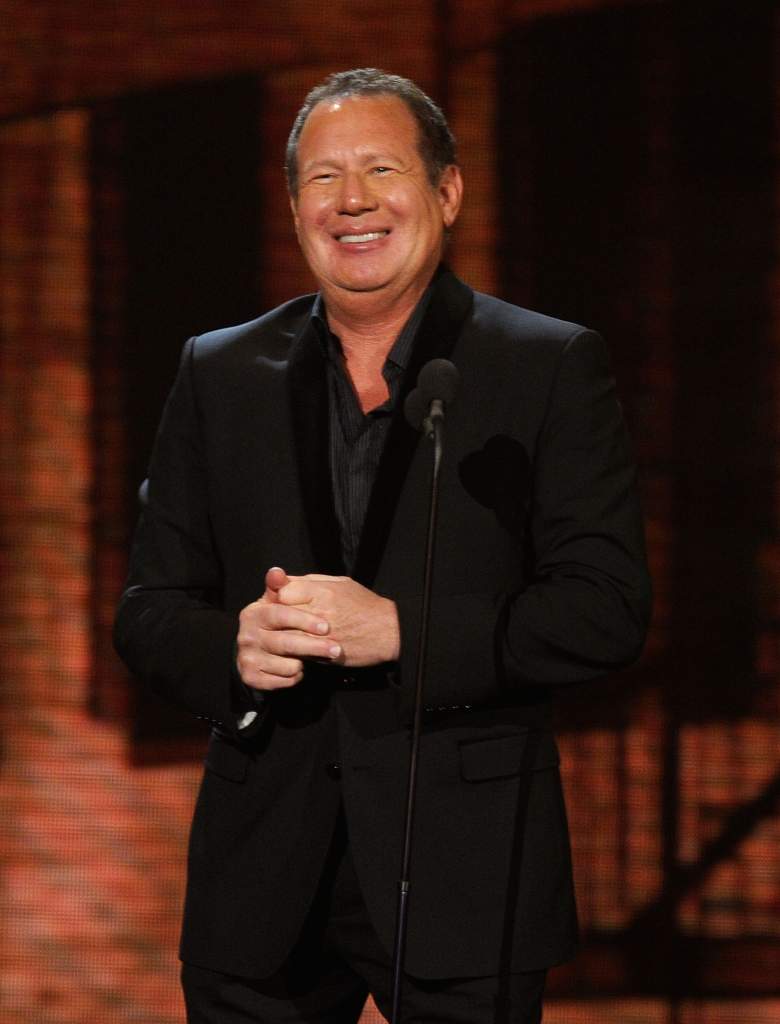 Garry Shandling died unexpectedly. What made his death so shocking is that he had just been seen out with friends a few days earlier and there had been no reports that he was sick. There was a 911 call to his home and he died at the hospital. According to TMZ, he died of a massive heart attack. Friends who spoke with him just hours earlier said he sounded fine. 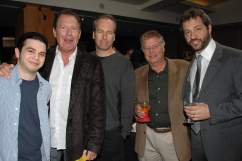 2. He Was Never Married, But He Was Once Engaged to a Playboy Model

Garry Shandling was never never married and didn’t speak about his personal life much in public. He did have one long-time girlfriend and former fiancee, Linda Doucett. Doucett was an actress and onetime Playboy model. They shared an apartment together from 1987 to 1994. When they broke up, Shandling fired her from The Larry Sanders Show. Linda sued him and his show’s producer for sexual harassment and wrongful termination. They settled for $1 million.

Back in 2000, there were rumors that Shandling and Calista Flockhart might have been dating. Flockhart has been married to Harrison Ford since 2010. 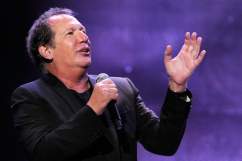 The Larry Sanders Show: 5 Fast Facts You Need to Know

3. His Parents Ran a Pet Store and a Print Shop 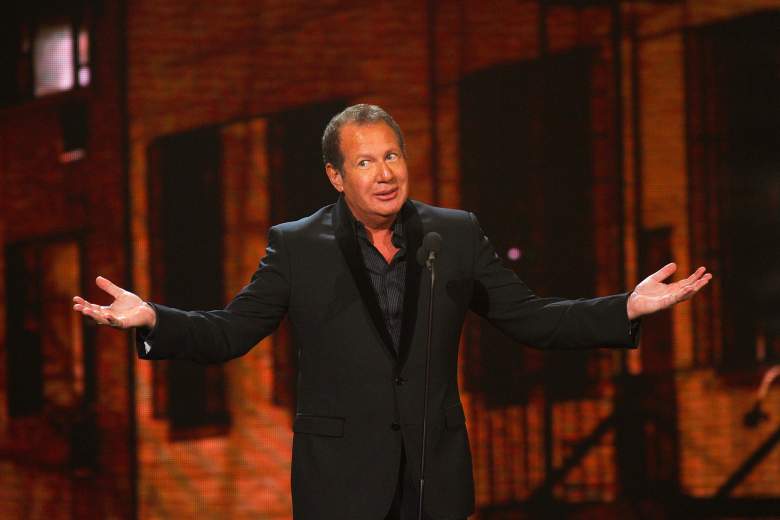 Shandling was born to a Jewish family. His parents were Muriel, a pet store owner, and Irving, a print shop owner, according to his biography. 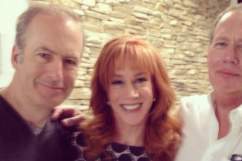 Garry Shandling & Kathy Griffin: How Did They Know Each Other? 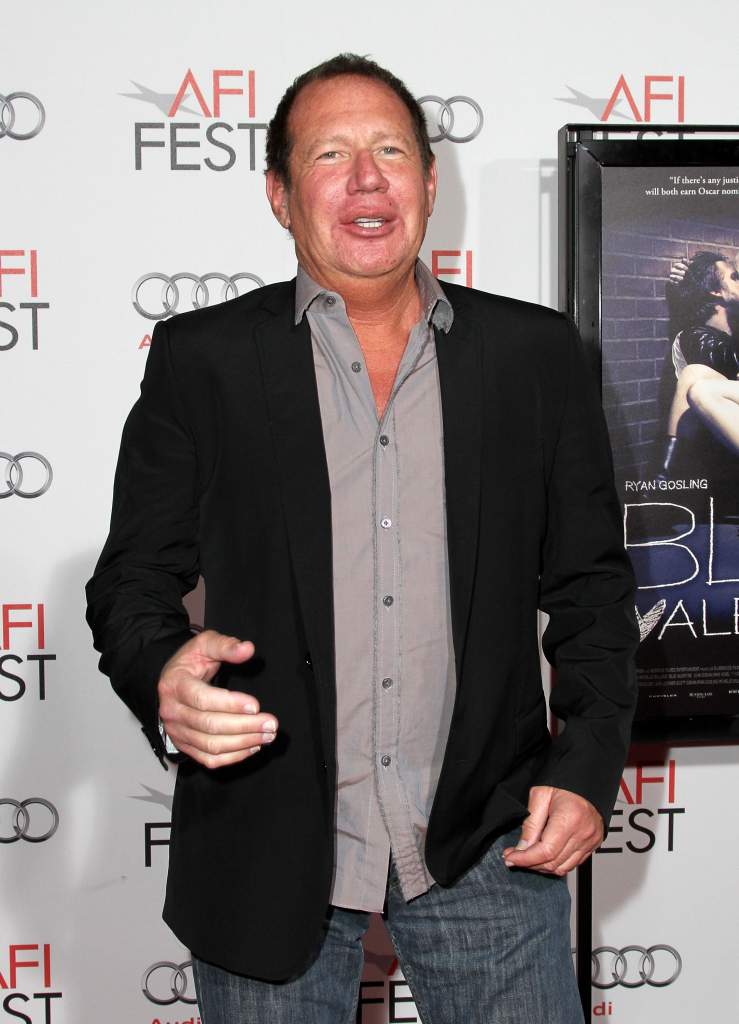 Shandling had an older brother named Barry. Barry was a very sick child. His parents moved the entire family to Tucson to treat Barry’s cystic fibrosis. Unfortunately, the treatment didn’t work and Barry died in 1960 when Garry was only 10 and Barry was about 13.

It’s not known if Shandling had a second sibling. Some sources said that his parents had three children, but only Barry has been named in publications. 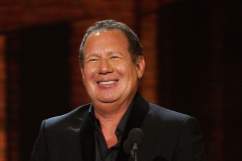 What Is Garry Shandling’s Net Worth?

5. Shandling Didn’t Have Any Children 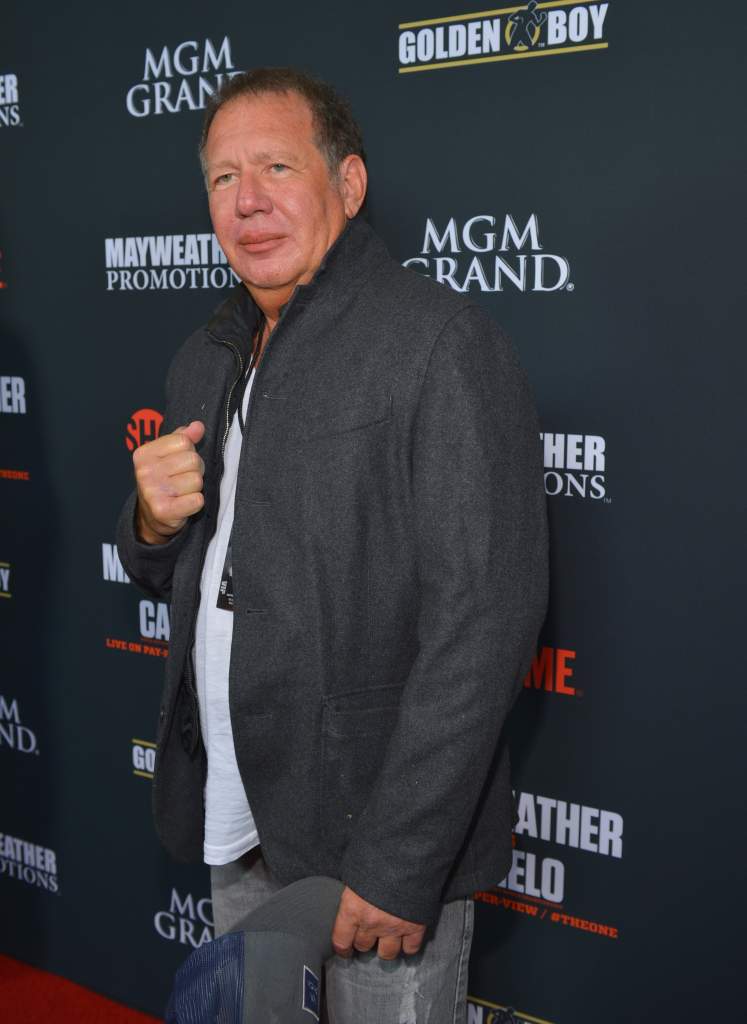 Garry Shandling had no children. (Getty)

Shandling was never married. Although he and Doucett dated for a very long time, the two were never married. Shandling is not known to have had any children. His former fiancee, Linda Doucett, does have one son, Michael Doucett, from another relationship, and she often posts about him on Twitter.

Shandling does have at least two cousins, Mike Shandling and Debi.

Garry Shandling, I Love You Cuz, I'm really going to miss you.

Mike told Radar Online that his cousin had been feeling fine up until the last couple days. He was feeling a little weak and shaky and had been thinking about going to the hospital later in the day.