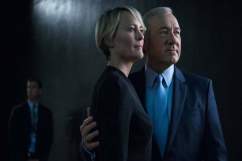 What Time Does ‘House of Cards’ Season 5 Become Available on Netflix?

House of Cards season 4 will be ripe for weekend binge-watching because all 13 episodes come out at once on Friday, March 4, 2016. For seasons 1 and 2, House of Cards became available around 3 a.m. EST on the release date.

However, last year with season 3 Netflix mixed it up by releasing the episodes at 6 a.m. EST.

But this year it seems that Netflix is going back to the ways of season 1 and 2 with a 3 a.m. release date. A countdown clock made by Redditor and House of Cards fan TheLuckiest states that the release time will be 3:01 a.m. EST.

Other online forums seem to confirm this, but Netflix never gives an official release time about show launches in order to ease their servers.

Unofficially, House of Cards will most likely be available at 3:01 a.m EST on March 4. 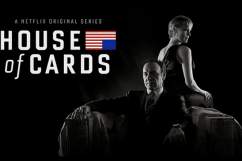