Alicia left us waiting on bated breath, wondering if she will do one last favor for Peter before they make their divorce official. Her answer will finally come when The Good Wife returns on Sunday, April 17.

The CBS drama will conclude its series run with four straight weeks of new episodes. During that time, look for Alicia (Julianna Margulies) to give Diane (Christine Baranski) an answer to joining her female-led firm, the FBI to ramp up its investigation against Peter (Chris Noth) and Cary (Matt Czuchry) possibly moving to a tropical paradise.

See the groundwork The Good Wife has laid leading into its final episodes.

Will Alicia Stand Beside Peter One More Time? 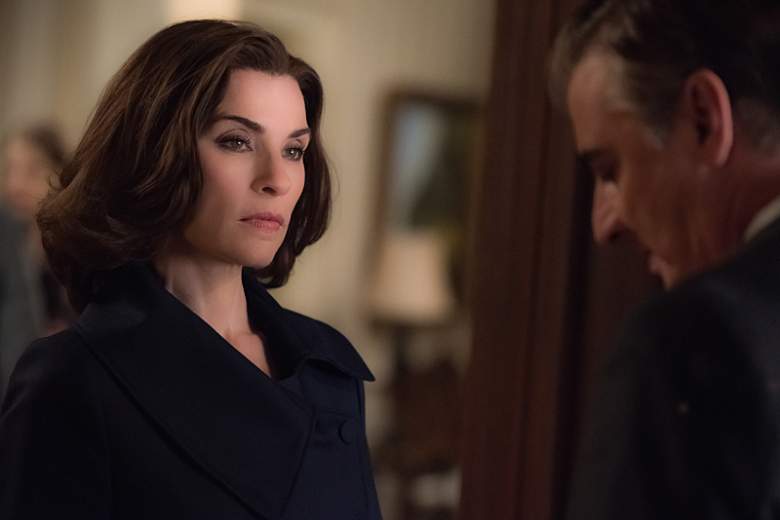 Alicia once again has to choose whether to support Peter as he faces the possibility of returning to prison. (Jeff Neumann/CBS)

The Good Wife began with Alicia Florrick standing by Peter after his first corruption scandal, but will it end the same way? The housewife turned high-powered lawyer has come a long way in seven years and she’s desperate to escape the burden of her husband’s compounding mistakes, finally marching into his office in the last episode and demanding a divorce.

Despite their struggles, Alicia has always helped Peter save face in the public eye to his and her benefit. Her marriage to Peter played into a lot of clients’ decision to join whatever firm she worked for whether at Lockhart/Gardner or Florrick/Agos.

And how will Jason (Jeffrey Dean Morgan) react if Alicia supports her husband once again? He and Peter already had an awkward run-in at Alicia’s apartment and he may be questioning how much longer he wants to keep hiding his relationship with the married Alicia. 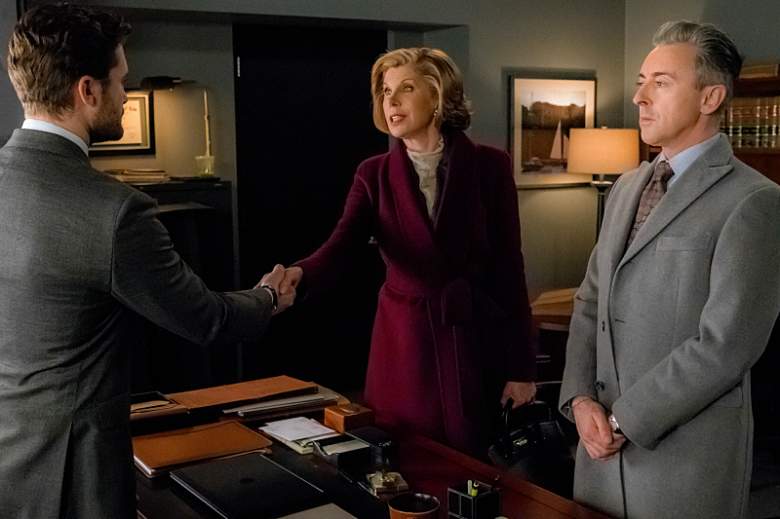 Diane will represent Eli as he testifies against Peter. (Jeff Neumann/CBS)

Although turning his back on Peter, Eli’s deal will keep his daughter, Marissa (Sarah Steele), out of trouble. The juice bar barista was approached several times by FBI agent Scott Devereaux, but when Fox came looking for her, Eli knew he had to act fast. 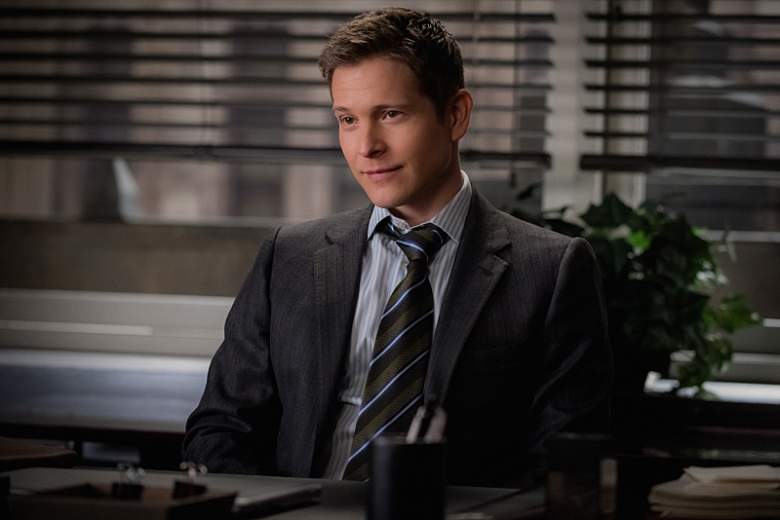 If Diane goes through with her plan for an all-female firm, she will have one less man in her way. Cary isn’t having fun anymore at Lockhart/Agos and has agreed to let Diane buy him out. His abrupt decision surprised Alicia, but it won’t be the last time she sees Cary. He’s been subpoenaed to testify in Peter’s case.

So where will Cary go now? He spent much of the last episode staring at sandy beaches on his computer. He still wants to be a lawyer, but without the hassle of always having to looking over his shoulder.

The Good Wife returns on Sunday, April 17 at 9 p.m. on CBS leading to the series finale on May 8.