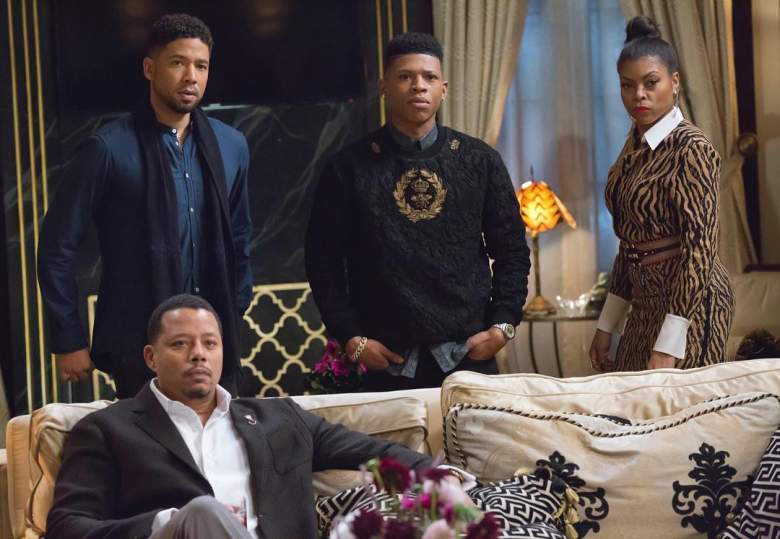 The Lyon family is facing a whole new obstacle as someone from the past makes a surprising return. (Instagram)

It’s time for Lucious to get what’s coming to him.

The leader of the Lyon family will face the highest of highs and the lowest of lows in tonight’s brand-new episode of Empire, titled “The Lyon Who Cried Wolf.” Before we dive into the spoilers for the new episode, however, check out the latest preview clip for the Fox hit:

At the end of last week’s episode Lucious (Terrence Howard) discovered that he and Cookie (Taraji P. Henson) would take over as co-CEOs of Empire after the board of trustees voted to put the former couple back on top. It was a moment of relief for both characters who have been through the metaphorical ringer when it comes to controlling their company.

That was, however, last week.

This week, Lucious is dealing with something entirely different and this one won’t make him feel in control. In fact, it will do quite the opposite. The leader of the Lyon family will be forced to deal with the return of his mother Leah Walker (Leslie Uggams) after she is discovered by Andre (Trai Byers). Of course, that’s not something Lucious is particularly pleased week, particularly after he told his son that his mother was dead.

Meanwhile, the rest of the Lyon family is still focused on the music as Hakeem (Bryshere Y. Gray) and Jamal (Jussie Smollett) team up in the recording studio. It’s a welcome break, particularly for Hakeem, who is still dealing with some serious relationship drama with a handful of different women. This week, however, the youngest Lyon is working on rebuilding his relationship with his fiance Laura (Jamila Velazquez).

The appearance of Hakeem’s ex-girlfriend Tiana (Serayah) may make that more than a little bit difficult. And, you know, don’t forget that Anika (Grace Gealey) is also pregnant with his child.

Oh, and perhaps most importantly of all, Rhonda (Kaitlin Doubleday) will finally discovered that she didn’t simply fall down the stairs. The knowledge will spark a search as Rhonda looks to discover the identity of her attacker.

Empire airs at 9 p.m. ET on Wednesday on FOX.