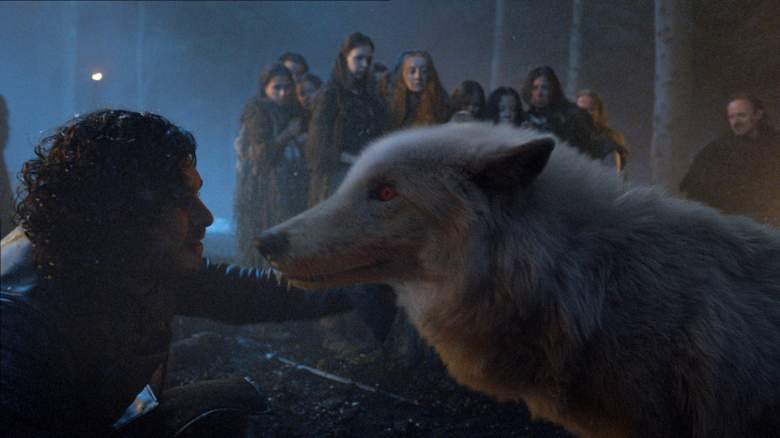 What time and channel is Game of Thrones on tonight? (HBO PR)

Episode 2 of Game of Thrones Season 6 airs tonight, and fans can barely stand the wait, after the way the premiere ended last week with that insane Melisandre reveal. Rumors have been circulating about the fate of some favorite characters, what’s going to happen next with Melisandre, along with the return of certain characters who have been gone for a long time. The second episode is going to be an hour long, and in true George R. R. Martin fashion, there will likely be moments when you’ll jump from your seat and yell at the TV in shock. So, when does Game of Thrones start, what channel is it on, and how can you watch it? Read on below for more details on Season 6, Episode 2, “Home.”

GAME OF THRONES LIVE STREAM: Click here to check out how to watch the second episode of Game of Thrones via livestream.

AFTER THE THRONES SPECIAL: After the Thrones will be available to HBO subscribers, whether you’re subscribed via cable or through HBO NOW. It will be made available to stream after the episode is over, on Monday. It won’t air on HBO itself after the show.

EPISODE PREVIEW FOR “HOME”: To get ready for tonight’s episode, “Home,” you’ll want to watch the preview to get in the right frame of mind. It looks like we’ll be seeing a confrontation between Jaime and High Sparrow, a possible appearance from Drogon, and an interesting development with a character that we haven’t seen in a long time. You might also be interested in the very best maps of Westeros, so you can keep track of what’s happening during the show and where the characters are.

To prepare for tonight, please see the stories below and take our polls about Jon Snow’s fate and the next character to die:

Read More
Game Of Thrones, HBO, TV
Game of Thrones season 6 episode 2 airs tonight. What time does it start? What channel is "Home" on? How can you watch it?