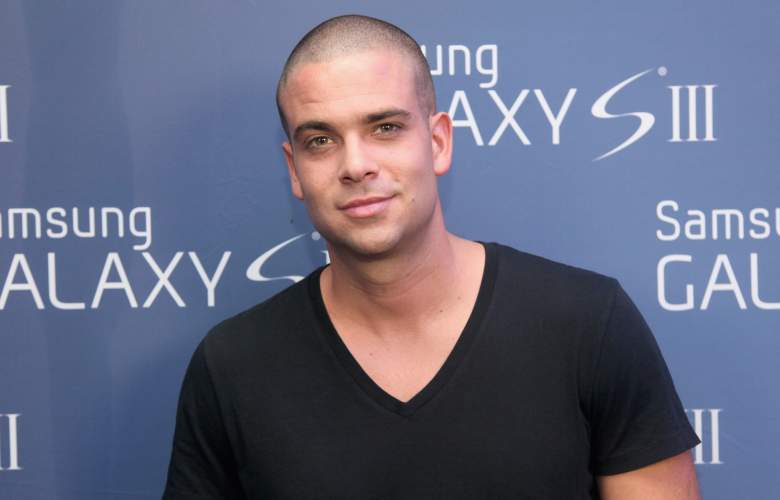 On May 27, 2016, TMZ revealed that former Glee star Mark Salling, who played Puck on the hit FOX show, was indicted for possessing child pornography.

Within hours, Deadline reported that Salling had been dropped from the film Gods and Secrets, by Adi Shankar.

A portion of Shankar’s statement read, “Adi Shankar’s Gods and Secrets will be moving forward without Mark Salling. He has been cut from the mini-series, I will personally be paying for the reshoots, and I hope that Mark finds inner peace. Furthermore, a percentage of profits from the project will go to a charity for abused children. Hopefully some good will come of all of this and I pray that when the dust has settled, the hyper-connectivity of the information age that has brought to light the transgressions of several public figures, will also force us to look within our society to identify and eliminate the root cause of the rape culture we exist in.”

2. His Laptop Contained Thousands of Images and Videos of Children

3. He Was Freed on Bail After Being Arrested in December of 2015

Salling first appeared on Glee in 2008, and played a series regular role until Season 5. (FOX)

According to US Magazine, “Salling was arrested back in December after a concerned citizen alerted the Internet Crimes Against Children LAPD task force that the actor had an extensive collection of child pornography.” Salling’s family posted 10% of his bail, and were the ones who retrieved him from the prison. The 33-year-old was booked at 9:47 am and released around 2:30pm, according to US Weekly.

4. It’s Not His First Run-In With the Law 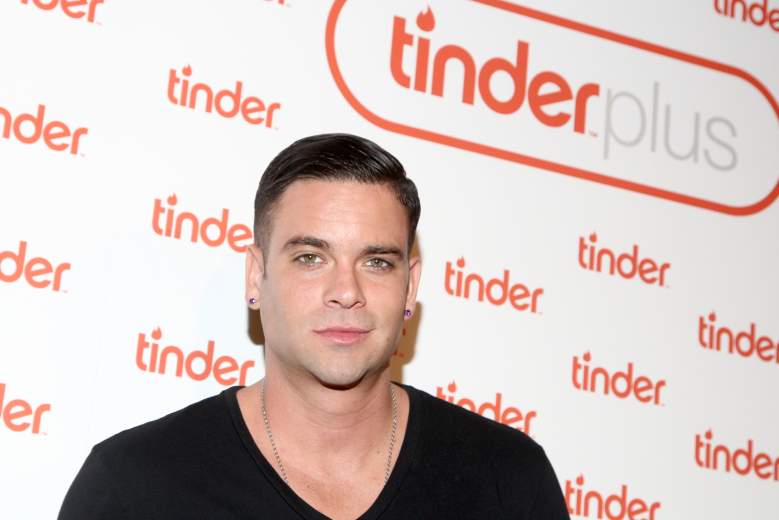 The actor faces a maximum of 20 years in prison. (Getty)

In 2011, a woman named Roxanne Gorzela said that she, “hooked up with Mark and she consented to having sex but he did not want to wear a condom and forced unprotected sex anyway.” TMZ writes that the woman went to find Salling at his apartment a couple days later, since she was concerned she may have contracted an STD. It was at that point that Salling apparently “threw her to the ground, severely injuring her knees.” Salling denied the allegations, and claimed that the woman broke into his apartment and attacked him on her own volition. Gorzela subsequently sued the actor for sexual battery. According to TMZ, “The sexual battery claim was dropped and the only thing Mark admitted to was negligently causing her to fall and injure herself.” Salling was forced by the judge to pay Gorzela a total of $2,710,155. 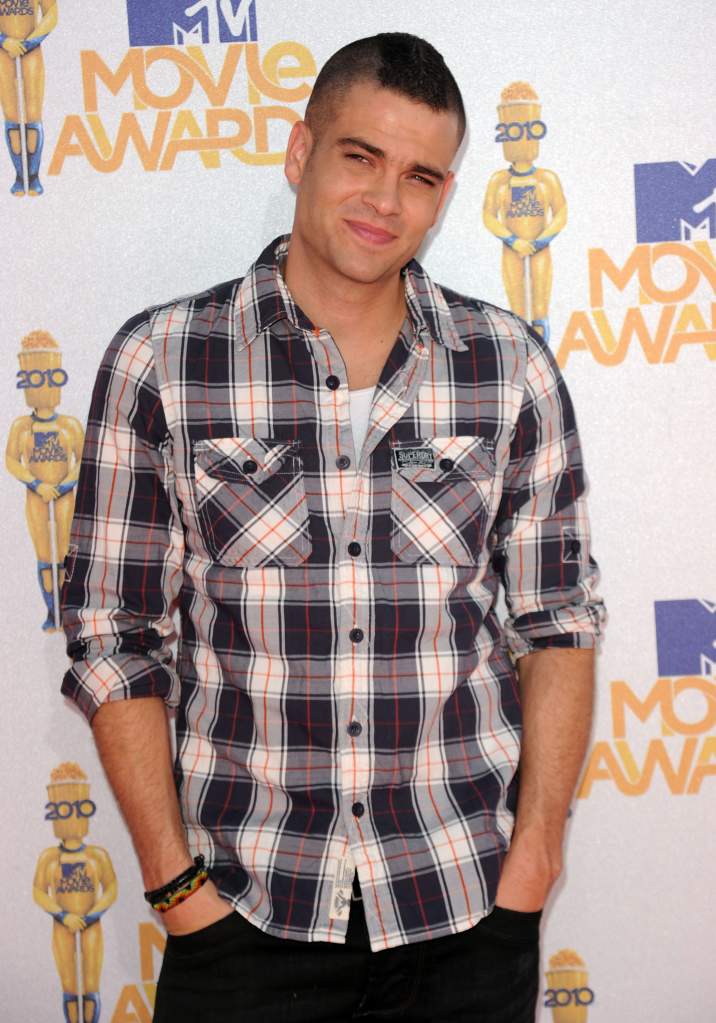