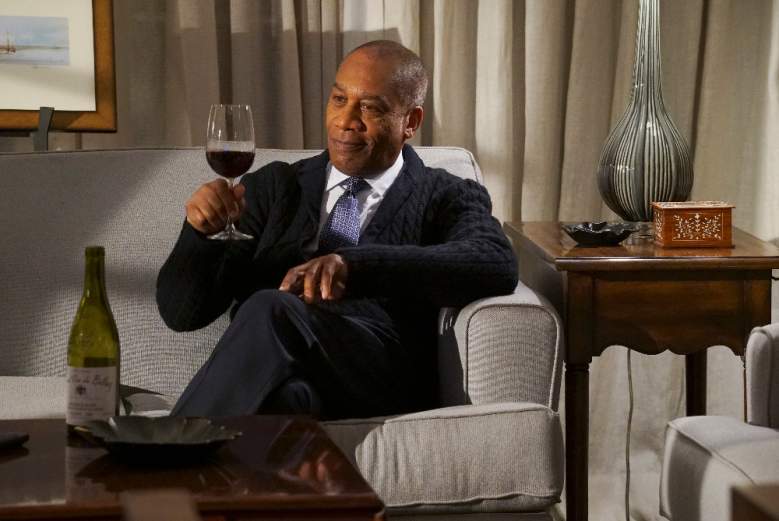 Tonight on the season 5 finale of Scandal, tensions were running high, especially when Fitz found out about Olivia’s abortion. When Fitz reads Liv’s confidential medical files, he is furious. In the meantime, Mellie and Fitz fight over his involvement in her campaign as Jake relies on Liv for an escape plan from Papa Pope.

Fitz has a sit-down with Liv and tells her that he is sorry if he didn’t listen to her more when they were together. He also tells her that he misses just having conversations with her. He then reveals that he “supports her choice.” Jake Ballard is going to run as Mellie’s Vice President.

When Jake, Papa Pope and Liv are together, Liv says that Jake is leaving with her. In response, Papa Pope immediately puts a gun to Jake’s head, but Liv calls his bluff and she is able to leave safely with Jake. When Jake is announced to be making a speech for his candidacy, he decides he doesn’t want to be Vice President. In a confrontation with Liv, Jake says that he feels like he went from being Papa Pope’s bitch to being hers. And, just after that, Liv is presented with the information that Cyrus is running for office as Vice President as well.

In the end, we end up realizing Liv has become the daughter that Papa Pope had always raised her to be … 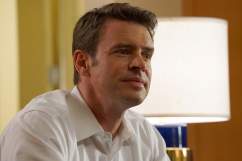 ‘Scandal’ Finale Live Stream: How to Watch the Show Online