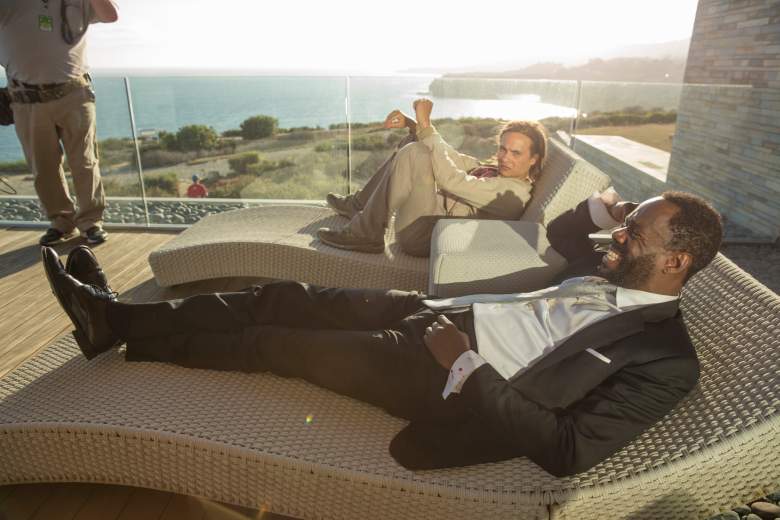 “Sicut Cervus” has several meanings. First, it’s the name of a Latin song often performed by church choirs, composed by Palestrina. It’s known as one of the great musical masterpieces of the church and an example of “outstanding” Renaissance art.

“Sicut Cervus” also begins Psalm 41:2 in Latin. The phrase is: “Sicut cervus desiderat ad fontes aquarum, ita desiderat anima mea ad te Deus.” This has been translated to: “As the deer long for the springs of water, so my soul longs for you, oh God.”

Many popular worship songs have been written based on Psalm 41: 2. The “Sicut Cervus” portion translated to “Like a deer” or “as a hart” (which is an archaic term for a stag or deer.)

In a Reddit thread on the topic, submitters talked about how the Psalm gives off the idea of a thirsty deer in a desert, crying from lack of water. The psalmist compares himself to this deer. His soul is thirsty, but he is in bondage and can’t go to the Temple to see God and have his thirst quenched.

How exactly this relates to tonight’s episode is another guess entirely. Will there be a theme of a deep longing for something you cannot have? Or will it relate more to the idea of being in bondage? Or will the relationship be more simple, with someone on the show being “like a deer,” perhaps in terms of being hunted or pursued? 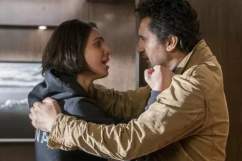