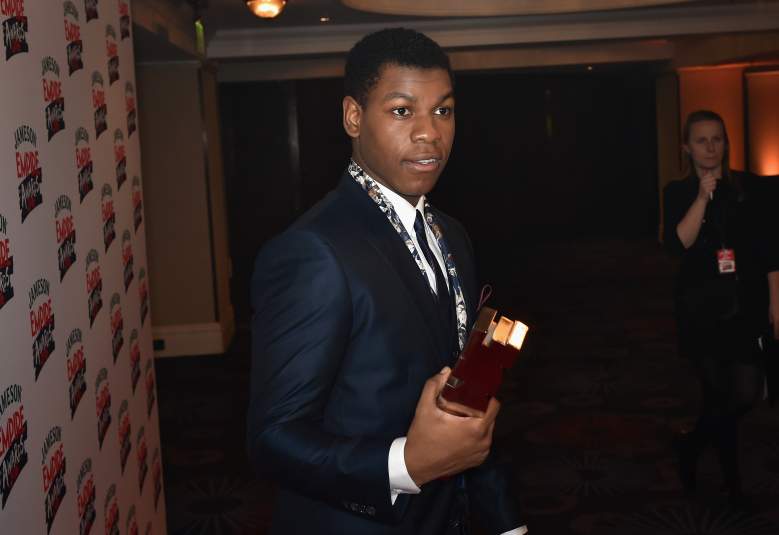 After facing the massive Starkiller Base in Star Wars: The Force Awakens, John Boyega will turn his attention to the Kaiju. Legendary Pictures and filmmaker Guillermo Del Toro announced today that the British actor will star in Pacific Rim 2.

The news was first reported by Deadline, then announced by Legendary. The studio is working with Universal, which will release the film everywhere but in China.

Here’s what you need to know about the casting and Pacific Rim 2: 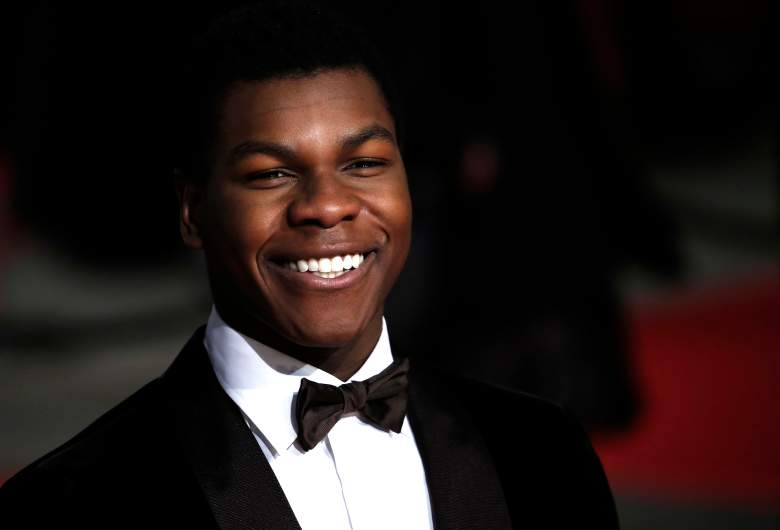 While the plot for Pacific Rim 2 is still unknown, Boyega will play the son of Idris Elba’s character since Elba probably isn’t going to be back. (Although, this is science fiction, where no one ever truly dies.) The role is billed as the “lead” and both Charlie Hunnam and Rinko Kikuchi’s were ignored in the press release, notes Entertainment Weekly.

“I am very proud and happy to welcome John into a fantastic sandbox,” Del Toro said in a statement. “The Pacific Rim universe will be reinforced with him as a leading man as it continues to be a multicultural, multi-layered world.”

2. Boyega Will Co-Produce, too 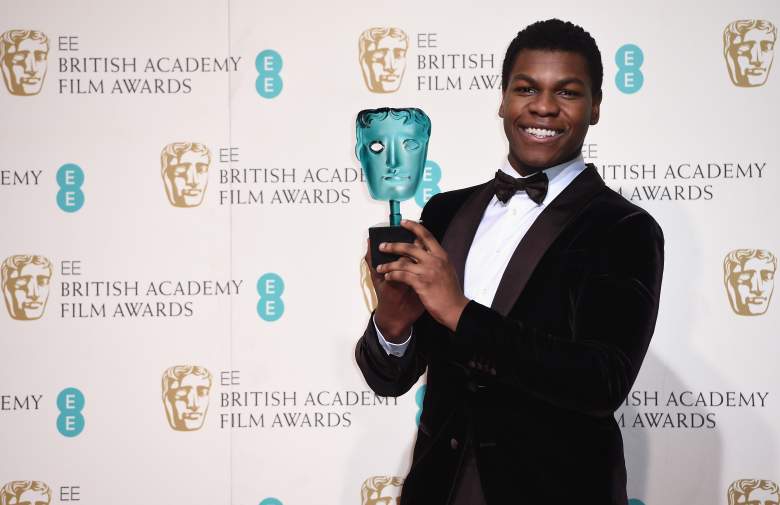 Boyega said on Instagram that he is going to co-produce the film with Femi Oguns, the CEO of Identity School of Acting and Identity Agency Group. The two of them co-founded a company called UpperRoom Productions to produce the film with Legendary’s Thomas Tull, del Toro, Mary Parent and Jon Jashni.

“For me, this collaboration couldn’t be a better way to get UpperRoom started. It brings an invigorating feeling to know that I get to participate in the telling of a remarkable story from more than one angle,” Boyega wrote on Insagtram.

3. Del Toro Says Charlie Hunnam & Charlie Day will be Back 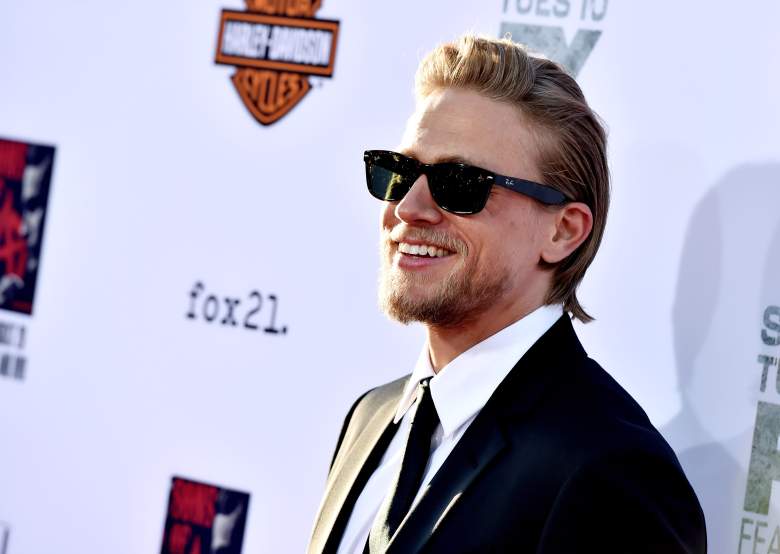 While Hunnam was absent in today’s news, Slash Film reported in January that Del Toro said Hunnam will have a role in the sequel. It’s Always Sunny In Philadelphia star Charlie Day will be back, as will be everyone else whose characters survived the original film. That means Burn Gorman could be back, too.

“No, no, no, Charlie Day has a great part but so does Charlie Hunnam,” del Toro said at the Television Critics Association Press Tour. “I think that everybody or most everybody that survived is back. The rest we killed. We killed half the cast.”

4. Del Toro Is Not Directing 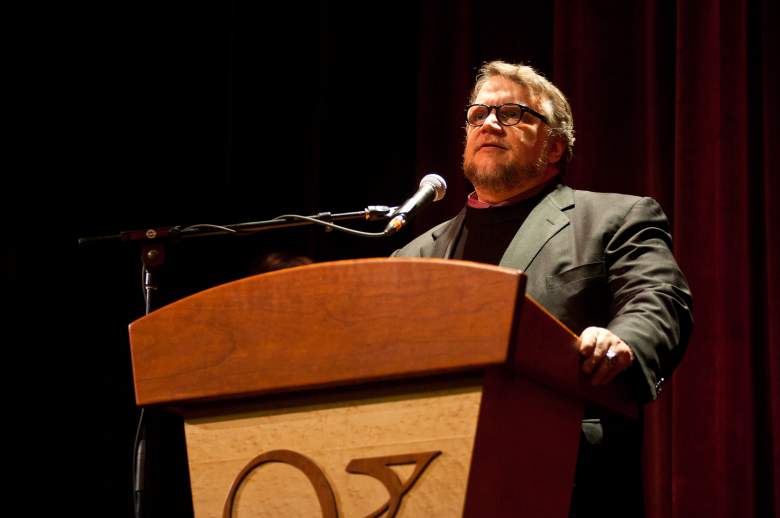 Del Toro, who directed last year’s Crimson Peak and is working on The Strain for FX, will not be in the director’s chair for Pacific Rim 2. Instead, that duty will fall to Steven S. DeKnight, who is best known for his work on Starz’s Spartacus. DeKnight also worked on Netflix’s Daredevil.

The fact that we are getting a Pacific Rim 2 at all is thanks to the overseas success of the 2013 original. The first film cost a $190 million to make, an unheard of budget for an original project. The film barely made over $100 million in North America, but was a huge hit in foreign territories, grossing $309 million. Pacific Rim‘s total in China was $112 million!

5. Boyega Has Other Projects to Fit in Between ‘Star Wars’ 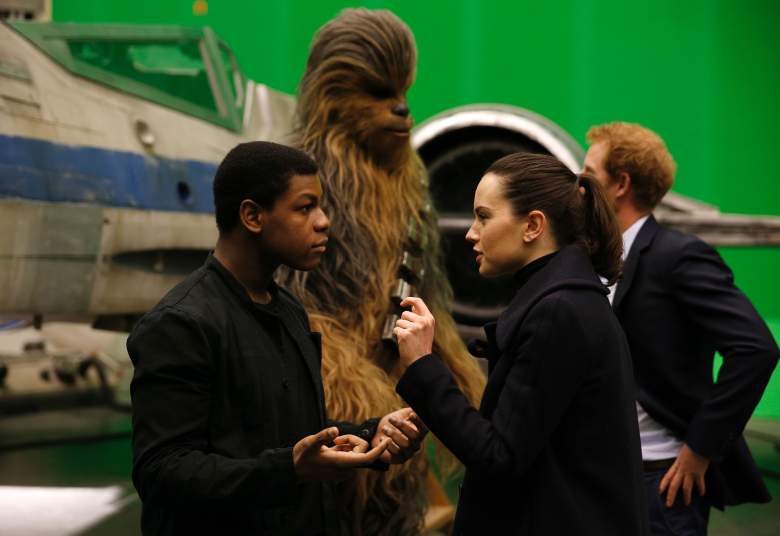 Prior to 2015, all Boyega was known for was 2011’s Attack The Block. But thanks to Star Wars: The Force Awakens, he’s suddenly an international star. He is currently working on Episode VIII and will move on to Pacific Rim 2 in the fourth quarter of the year.

Boyega just finished filming The Circle, the latest film from The Spectacular Now‘s James Ponsoldt and based on the Dave Eggers novel. It co-stars Tom Hanks, Emma Watson and Karen Gillan. The film is expected to be ready for release this year.