America’s Got Talent frequently brings to light bizarre and unexpected acts during the audition phase. Tuesday night’s episode featured an original talent: John Hetlinger, an 82-year-old aerospace engineer. Simon Cowell, Howie Mandell, Mel B and Heidi Klum were left completely stunned when he began singing a cover of the Heavy Metal song “Bodies” by Drowning Pool. He was voted to move on to the next round.

Although Hetlinger told Cowell that this was the highest point of his life, he has some other accomplishments to his name. Here’s what you need to know about him.

1. Was Program Manager for COSTAR Instrument to Repair the Hubble Telescope 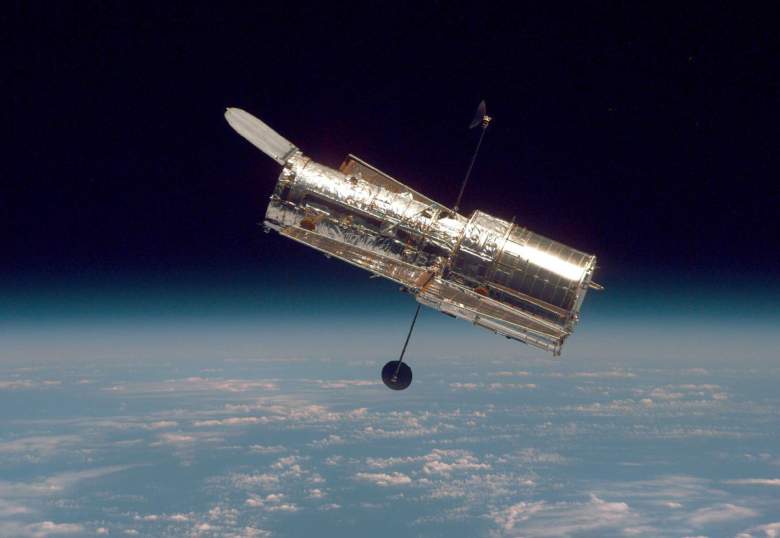 The first images the Hubble Telescope sent back to earth were fuzzy and out of focus, an incredible disappointment to NASA. In 1993, NASA sent off the first Hubble repair mission, which was to install the COSTAR instrument (or Corrective Optics Space Telescope Axial Replacement). Hetlinger said he was the program manager for the instrument, which was designed to fix the issues with the telescope’s lenses.

It was later removed and replaced in 2009 and was put on display at the Smithsonian National Air and Space Museum in 2010.

“The pretty pictures all came from this camera,” former Hubble chief scientist Edward Weiler told NPR in 2009. “So in terms of our connection to the public, this is the camera that saved Hubble.” 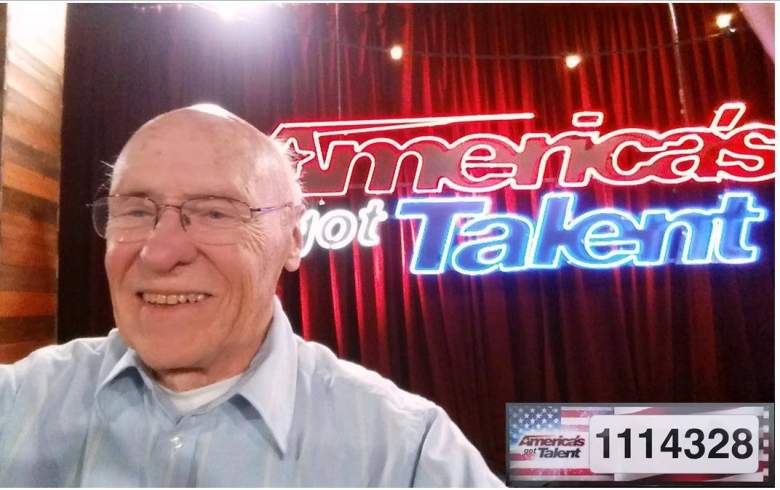 COSTAR was built by Ball Aerospace & Technologies Corp., which Hetlinger worked at from 1980 to 2001. The company continues to work with NASA. Ball recently marked the 10th anniversary of the CALIPSO and CloudSat satellites, which both used technology developed by the company. The company’s corporate headquarters is in Broomfield, Colorado, where Hetlinger lives. 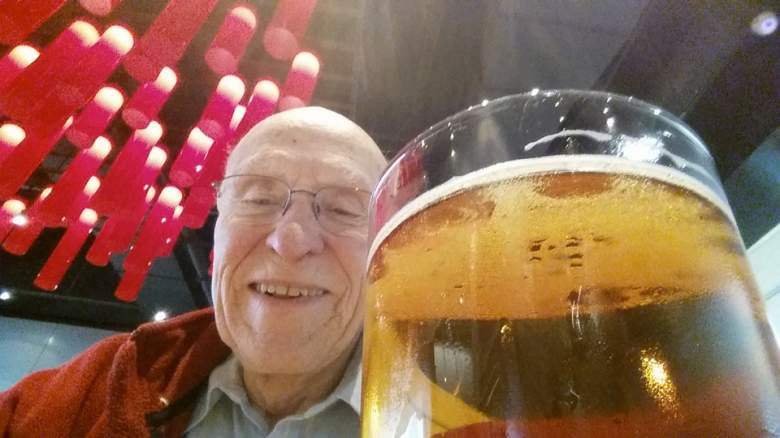 According to Hetlinger’s Facebook page, he was a Navy pilot from 1956 to 1959 for Patrol Squadron Four (VP-4) or “Skinny Dragons.” When Hetlinger was with them, the squadron was based in Naha, Okinawa, Japan and flew missions to Matsu and Quemoy islands.

The current Skinny Dragons are set for deployment in Spring 2016 to Oahu. Their motto is “Family, Leadership, Integrity.” 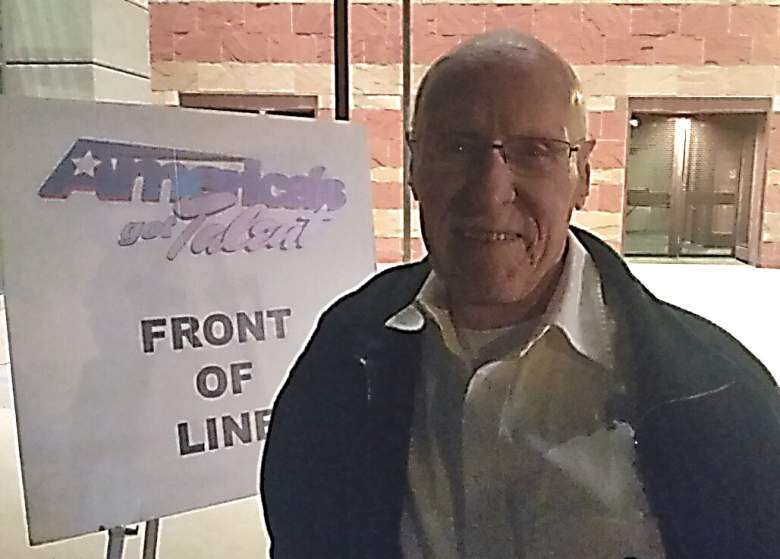 After leaving the Navy, Hetlinger attended Concordia Theological Seminary from 1964 to 1968 in Fort Wayne, Indiana. He earned the Master of Divinity (MDiv).

Hetlinger went to high school in Huron, South Dakota and also graduated from the SouthDakota School of Mines in Rapid City in 1955.

5. Drowning Pool Wants Him as an Opening Act

Now that Hetlinger has had his first moment in the spotlight, Drowning Pool guitarist C.J. Pierce has told TMZ that he wants Hetlinger to perform with them in July at the Open Air Festival in Chicago. Pierce told the site that they will do whatever it takes to get Hetlinger there, including paying for his travel and beer.

“Bodies” was the group’s first single and appeared on their debut album, Sinners (2001).

Correction: A previous version of this story said that Hetlinger was from Broomington. He’s from Broomfield, Colorado. 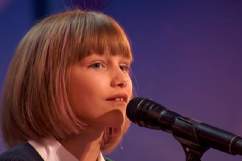