Kelly Ripa enjoys a short work week with only two days of new Live shows. She will welcome John Leguizamo and Josh Groban as she continues her search for a new co-host.

The week will end with repeats featuring co-hosts Anderson Cooper and Jussie Smollett. Ripa will return for a new episode on June 27 with returning co-host D.L. Hughley.

See who Ripa and her co-hosts will set down with on Live this week.

Leguizamo Makes His First Visit on ‘Live’ in 3 Years 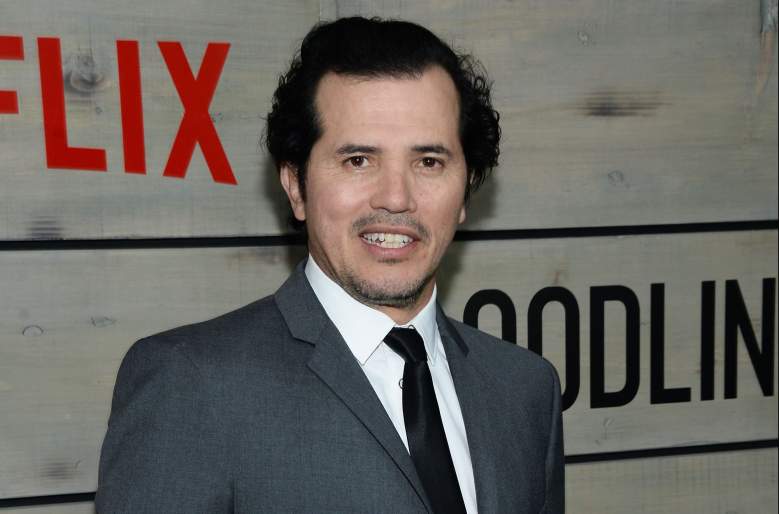 Leguizamo will make his debut as a co-host on Live. (Getty)

Leguizamo will join Ripa at the desk on Monday morning. He’s currently starring on the Netflix drama Bloodline and reprises his Ice Age role as the voice of the sloth, Sid, in the upcoming Ice Age: Collision Course.

The Live co-hosts will chat with Liam Hemsworth about the anticipated summer sequel Independence Day: Resurgence and Anna Chlumsky, who stars in the HBO comedy Veep. Ripa and Leguizamo will also learn how to make smoothies from Dr. Wendy Bazilian.

Groban was seriously consider as Ripa’s co-host when she searched for a replacement for Regis Philbin in 2012. Michael Strahan ultimately beat him out for the role, but with the former NFL pro gone to Good Morning America, Groban could have another shot at the job.

He and Ripa will have the pleasure to sit down with the former Queen of Daytime, Oprah Winfrey, whose promoting her new series Greenleaf set to premiere on her network, OWN, on June 21. They will also speak with Brook Shields, who stars in the new Hallmark movie, Flower Shop Mystery: Dearly Depotted.