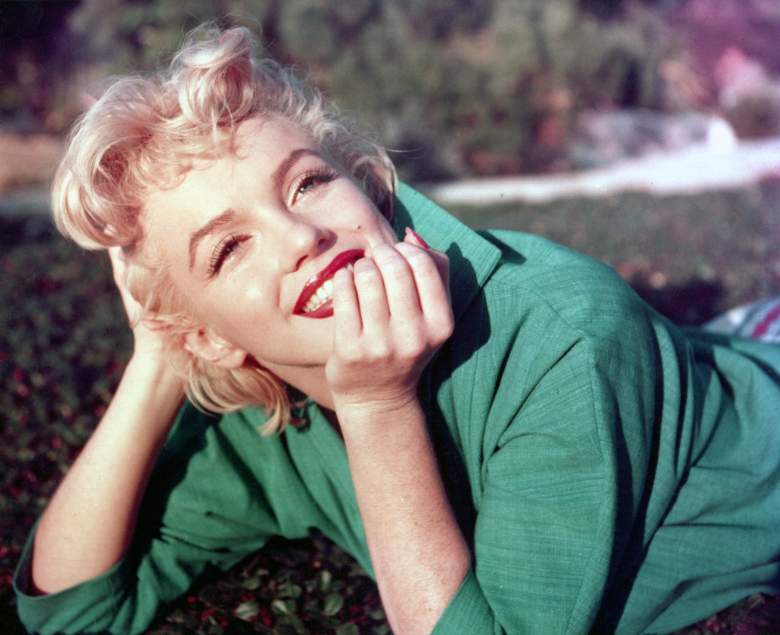 June 1, 2016 marked the 90th anniversary of Marilyn Monroe‘s birth. Although she died over 50 years ago, she remains one of Hollywood’s most iconic stars. You can’t walk down Hollywood Boulevard without bumping into a woman dressed as Monroe to pose for pictures with tourists. You can’t even watch television without seeing her face, since she is now used in commercials, despite being deceased. If you watched the Super Bowl this year, you saw Willem Dafoe turn into Monroe in a Snickers commercial.

Monroe’s image is now handled by Authentic Brands Group. The Some Like It Hot actress landed at No. 6 on Forbes‘ 2015 dead celebrities list with an estimated $17 million. TheRichest.com puts her net worth at even more, with an estimated $27 million.

Here’s what you need to know about Monroe, even after death.

1. Monore Had No Children to Leave Her Fortune To 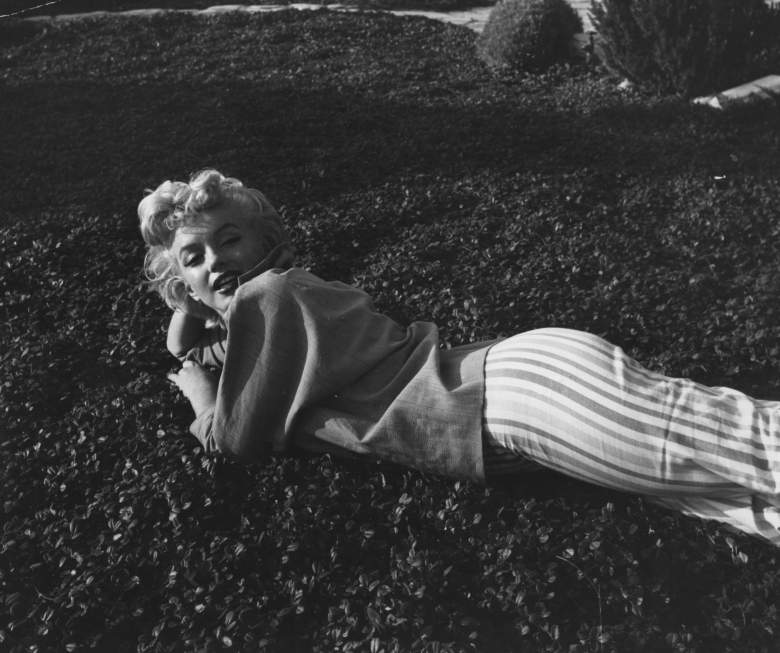 The reason why the Monroe estate is not overseen by her family is that she had no children. Monroe also spent much of her difficult child in foster homes and she married at 16 just to get out of foster care. According to Wills.about.com, 75 percent of Monroe’s estate went to Lee Strasberg, her acting coach, and Strasbourg’s wife, Anna. When Strasburg died, Anna Strasberg then hired CMG Worldwide.

In 2011, Authentic Brands Group (ABG) brought the rights to the Monroe brand. In an interview with NPR in 2012, ABG’s Nick Woodhouse noted that Monroe remains popular among all income levels.

It’s estimated that ABG spent at least $20 million to get Monroe’s rights. 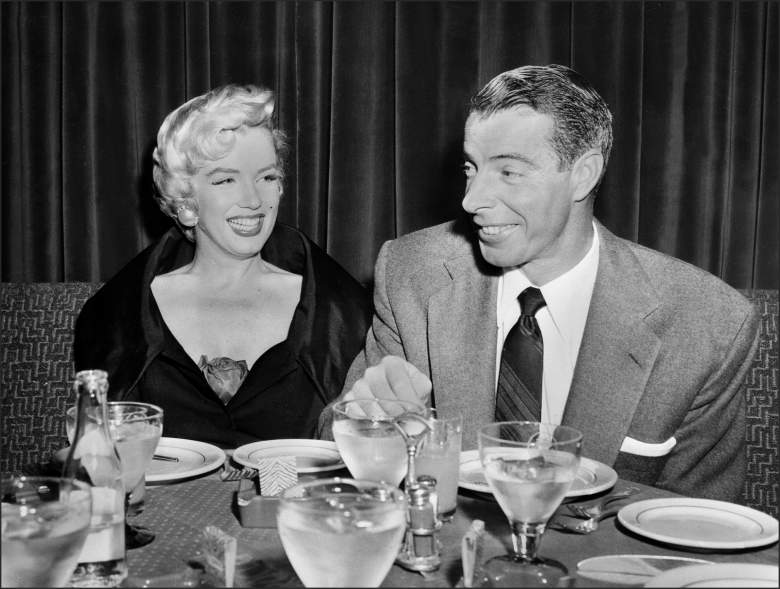 Monroe remains such a popular presence that Vanity Fair put her on the cover of a special issue to mark her 90th birthday. The issue includes Monroe’s photos for Vanity Fair and stories about her published in the magazine.

Of course, Monroe’s image might not always appear on the cover of a magazine, but celebrities copying her look often do. Lindsay Lohan, Kim Kardashian, Kate Upton and Michelle Williams (who played Monroe in My Week With Marilyn and earned an Oscar nomination for it) are just a few of the stars who’ve done photoshoots emulating Monroe. 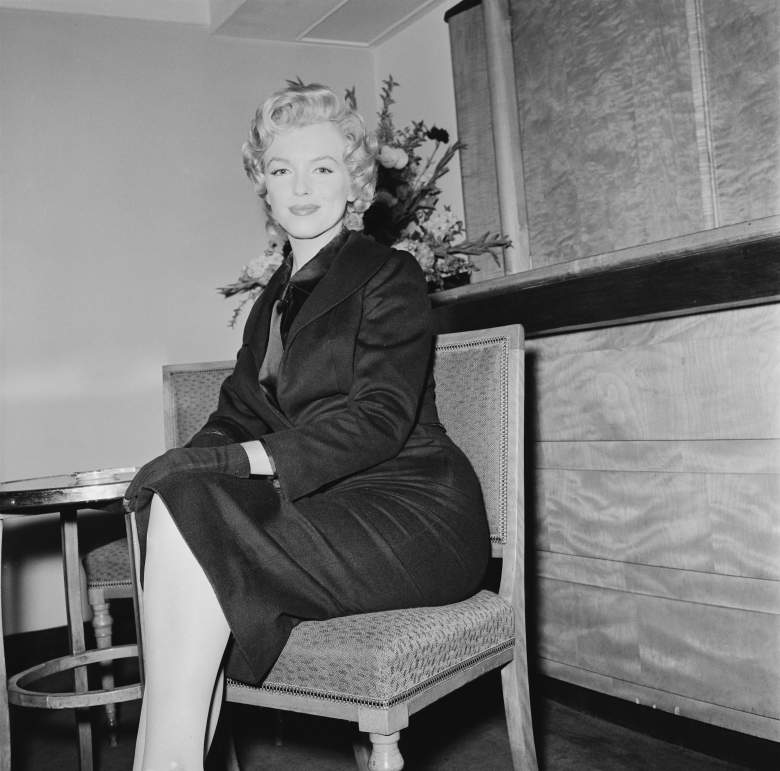 Just a few months before her death in 1962, Monroe purchased a Brentwood estate built in 1929 for $90,000. She died in this house and her exact cause of death remains a mystery. It’s suspected that she died of an accidental overdose.

According to Celebrity Net Worth, the home was sold for $1 million in 1994. It was then put up for sale again for almost $4 million in 2010. The Spanish villa has four bedrooms, three bathrooms and an outdoor swimming pool. You can see photos of the home here.

4. Monroe Was ‘Revived’ For Commercials

Thanks to the wonders of modern technology, ABG has helped brands ‘revive’ the deceased Monroe for commercials. For example, Monroe ‘met’ Charlize Theron in a Dior commercial. As previously mentioned, Snickers just featured Monroe in a spot with Willem Dafoe. Chanel also used images of Monroe in a Chanel No 5 spot (seen above).

These are all just examples of a morbid fad to bring deceased celebrities to life. In that same Dior ad, Theron also meets Grace Kelly and Marlene Dietrich. Audrey Hepburn has been in ads for GAP and Galaxy Chocolate. 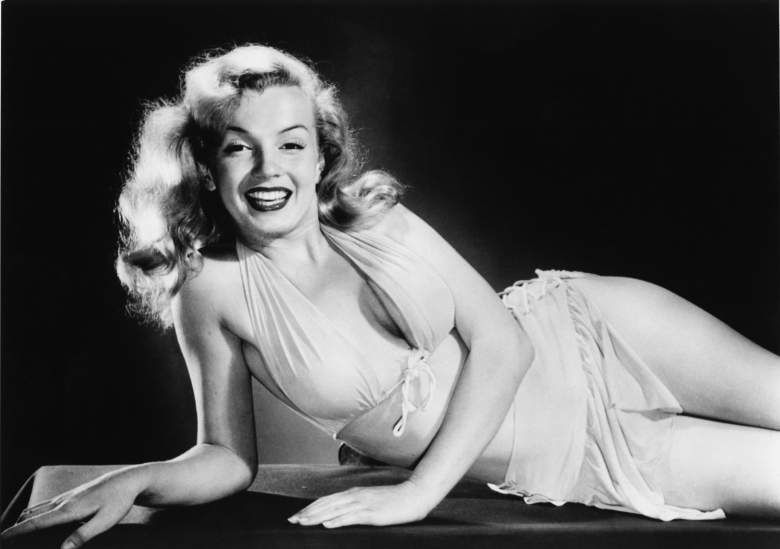 On a nearly annual basis, Julien’s Auctions will auction off memorabilia related to Monroe. This year is no different, with another auction planned for November 19 and 20, 2016. Pices come from the collections of David Gainsborough-Roberts, the Lee Strasberg Estate and Deja Vu Property. It’s going to be the single largest auction of Monroe memorabilia.

The collection will tour the world and Julien’s is publishing a box set of catalogs to go with it. The Strasberg collection includes the most personal belongings, including jewelry, a handbag, an address book and a letter to Strasberg. Another item being offered is a checkbook with records of every check Monroe wrote in the last year of her life. According to The Daily Mail, the auction house expects the 500 lots to go for a combined $2-4 million. 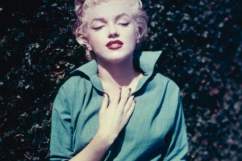