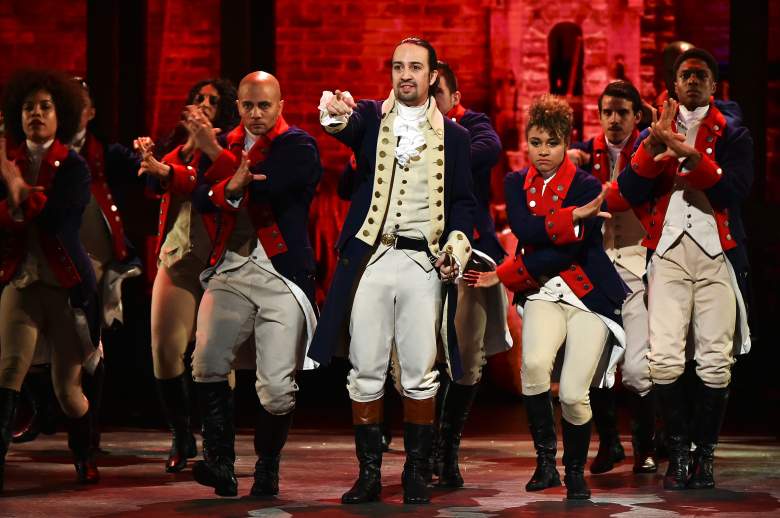 Lin-Manuel Miranda and the cast of ‘Hamilton’ perform for a very excited audience at the award show. The show was nominated 16 times and walked away with 11 awards, including “Best New Musical.” The show is receiving a lot of criticism, however, for performing a song about a massacre on the night after the Orlando shooting. They did remove the guns from the performance, though, out of respect. (Getty)

The 70th annual Tony Awards occurred Sunday night, June 12 at the Beacon Theatre in NYC. The night was filled with emotional speeches and mindblowing performances. Although there was a somber feeling inside the theatre, due to the mass shooting that occurred in Orlando earlier that morning, the show was entertaining. There was talk about postponing but they decided that the show must go on, and dedicated the event to Orlando. Late-night host James Corden MCed the evening.

The big winner was Hamilton, which was expected. They went home with a whopping 11 awards, including “Best New Musical,” “Best Performance by an Actor in a Leading Role in a Musical,” and “Best Director,” and they were nominated for 16 total. Other big shows that night were The Color Purple and The Humans.

Click through our gallery to see the best moments from Broadway’s big night.

Host James Corden performs the opening number of the 70th Annual Tony Awards at The Beacon Theatre on June 12, 2016 in New York City. The performance was a medley of some of the best Broadway productions in history, including 'The Lion King', 'The Phantom of the Opera,' and 'The Sound of Music'. (Getty) 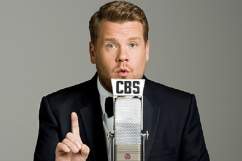