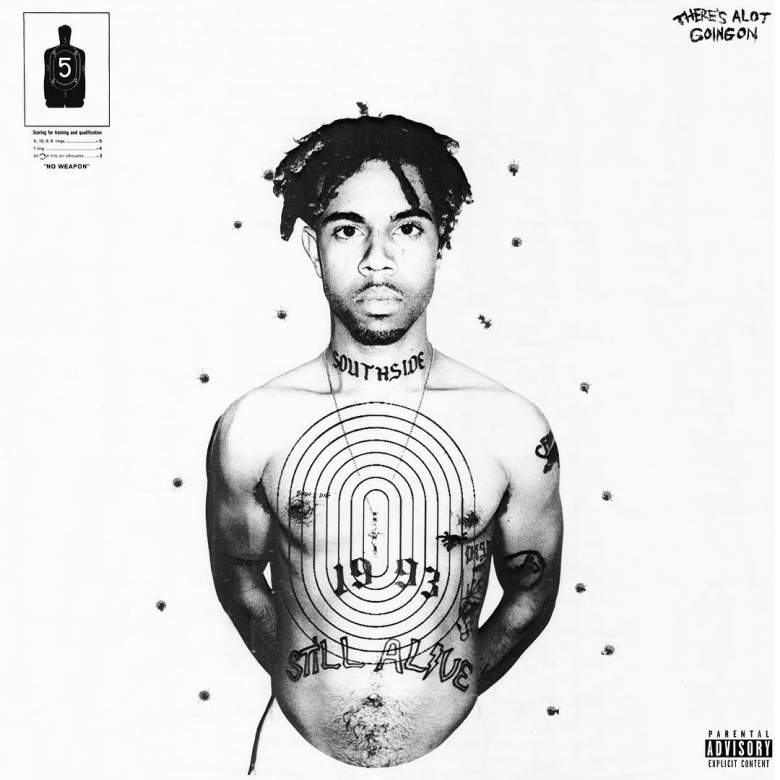 Vic Mensa has been on quite a rise the past couple of years, perhaps most notably for his work with Kanye West. Tonight, he debuted a new 7 song mixtape, entitled There’s Alot Going On. It is available on iTunes and can be found here. It’s also available on Spotifyhere.

Mensa also debuted the single of the mixtape, 16 Shots, on Hot 97 with Ebro Darden. The single can be heard here, along with an explanation of the song being inspired by Laquan McDonald, a black teenager murdered by Chicago police in 2014. The song even ends with an intense description of McDonald’s death.