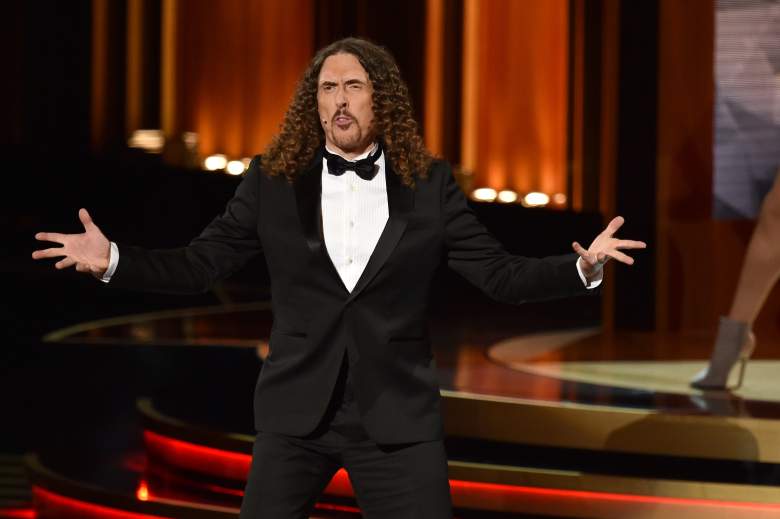 On June 3rd at 11 pm, “Weird Al” Yankovic debuts as the bandleader on the 5th season of IFC’s Comedy Bang! Bang!. He replaces Kid Cudi, who replaced Reggie Watts. Though some in Yankovic’s camp weren’t sure if this new job was a good idea — CB!B! has critical acclaim, but low ratings on a cable network. He told The New York Times that deciding to work on one of his favorite shows of all time was easy:

What’s nice is, I’m at a point in my life that I don’t have to be so focused on what’s good for my career.

It’s easy to see why. With his first single being released in 1979, we as a society are technically in the fifth decade of Weird Al’s career, one that has seen ups and downs but, most importantly, enough comebacks and renaissances to continue as a successful recording artist. He’s had platinum albums and top 10 singles, unheard of for an artist that deals mainly in parodies. But Weird Al has thrived where others have failed, amassing fame and fortune for an incredible amount of time.

Celebrity Net Worth has Yankovic at a net worth of $16 million, a number also used by The Richest. Celebrity Net Worth also has him as selling more comedy albums as anyone in history in his long career, netting him four Grammys in the process.

Something that could put this number in question was the sudden Weird Al rejuvenation of 2014, a somewhat recent development. Yankovic released his most recent album in 2014, Mandatory Fun, and rolled out an incredible social media campaign, releasing new songs and videos every day for 8 straight days. The campaign was an astonishing success, catapulting him to the first number one album in his career, selling 104,000 copies. It was the first comedy album to reach number one on the Billboard 200 in 41 years.

2. He Has Sold Over 12 Million Albums

12 million albums is an incredible feat, especially for someone who’s released 14 official albums in his career. That’s an average of over 800,000 of each album sold! It’s a remarkable consistency, practically unheard of in a career that long.

Yankovic’s website provides some specifics on these sales as well. 6 of his 14 albums have gone platinum, meaning one million albums sold: “Weird Al” Yankovic In 3-D, Dare To Be Stupid, Even Worse, Off the Deep End, Bad Hair Day, and Running With Scissors. Another 4 have sold over 500,000, certified gold: “Weird Al” Yankovic, Alapalooza, Straight Outta Lynwood, and his compilation The Food Album. His singles “Eat It” and “White & Nerdy” were also certified gold and platinum, respectively. In addition, The Ultimate Video Collection, a set of his music videos, is certified platinum as well, indicating over 100,000 sold.

3. It’s Estimated that 6 Albums Each Made Him Over $1 Million Each 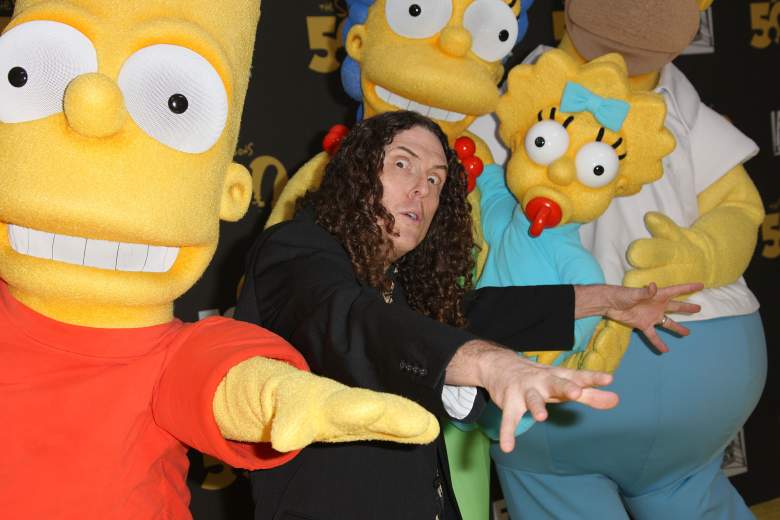 Selling millions of albums is a good way to make money. It’s even easier if you’re a credited writer on every song on the album. The aforementioned The Richest estimated how much Yankovic made on some of his more successful albums based on sales in the U.S. Six of those albums, they estimate, made him over $1 million each, not surprising as those are his platinum albums. For example, they estimate 1999’s Running With Scissors as an album with estimated earnings of $1,250,000. If those numbers are accurate and hold up, that would be his most financially successful album, although 1996’s Bad Hair Day is a close second at $1,200,000.

4. He Is Currently on a Tour With Over 80 Dates

Touring is essential for musicians to find audiences, but it can also be a great way to make a lot of capital, especially if you have a reputation for making a show people want to see. Yankovic has that, known for his epic shows with costume changes and multi-media screens as he plays his biggest hits. He’s also known as a tireless tourer.

He’s proving that right at this very moment. In addition to the Comedy Bang! Bang! premiere, June 3rd is also the start of Yankovic’s The Return of the Mandatory Fun Tour, in which he will be playing 82 shows in 4 months. To add to the tirelessness, the tour is named such because it’s the second tour for the album. In 2015, he toured it even more, with an extensive North American tour that also extended to Europe, Australia, and New Zealand. 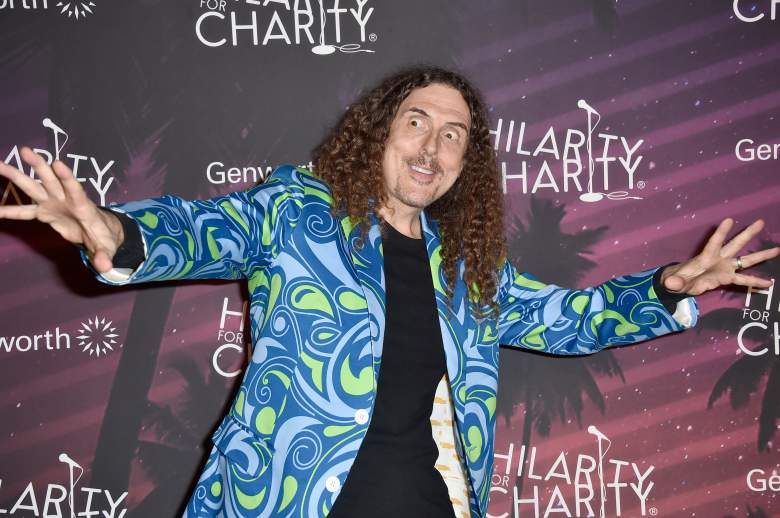 Yankovic at a charity event. (Getty)

Public records show that in 2001, Yankovic, who also got married that year, purchased a sizable 4 bath, 4 bedroom house in Los Angeles for $2 million. The house takes up an incredible 6,914 square feet. An interview with Rolling Stone at the house indicates that Public Enemy’s Heavy D has also lived in this house. They also note a mini-studio that he set up in the house, for recording after his wife and daughter go to bed.

Read More
Comedy, Music, Net Worth, Weird Al Yankovic
"Weird Al" Yankovic is the newest bandleader on Comedy Bang! Bang!, but his long and storied career in music is what's made him his wealth.