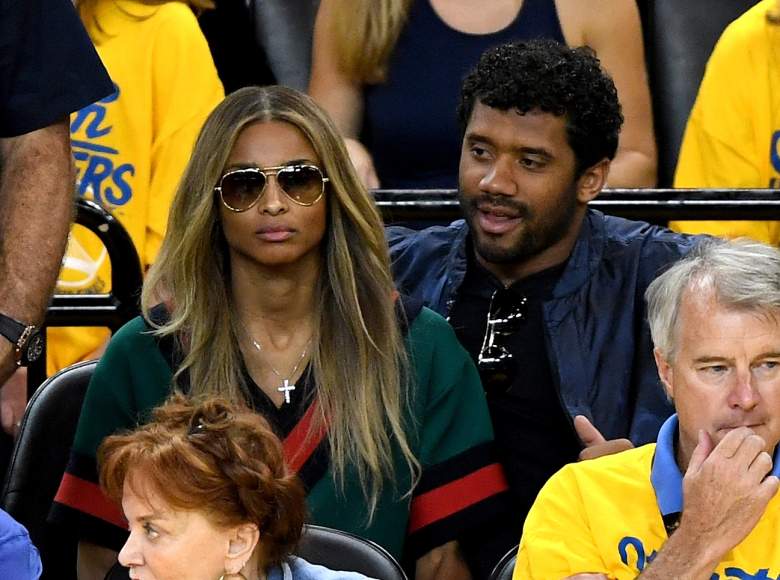 Singer Ciara Harris and rapper Future have been in the middle of a legal drama since January, when Ciara first filed a defamation and slander lawsuit against her ex-boyfriend over a series of tweets he sent out in January.

In June, TMZ reports that Ciara filed court documents this week, claiming that Future is threatening her husband Seattle Seahawks quarterback Russell Wilson. In the middle of this drama is Future and Ciara’s 2-year-old son Future Zahir Wilburn.

On October 25, Ciara announced that she and Wilson are expecting a baby. “On this special Birthday I received an abundance of love from friends and family.. and I’m excited to Finally share one of the Greatest Gifts of All that God could give,” she wrote.

Here’s a look at the drama between Future, whose real name is Nayvadius DeMun Wilburn, and Ciara.

1. Future Thought Ciara Was Using His Son as a Publicity Stunt

When Future went on The Breakfast Club radio show in July 2015, it was just after a photo of Ciara, Wilson and his son at training camp surfaced. During that interview, Future suggested that Ciara “set up” Wilson and that Future Jr. was being used for publicity.

In January 2016, lawyers for Ciara and Future exchanged emails, which The Daily Mail obtained, that show accusations from Ciara. She claims that Future would decline opportunities to visit Future Jr. and that after visits with his father, Future Jr. would come home with a coat smelling like smoke and urine.

Just three days after those emails were sent, Future went on the Twitter rant that sparked the lawsuit. The tweets have since been deleted from Future’s page, but in one, he claimed that he had to go through lawyers to see his son. “This b***h got control problems,” he wrote in one message. 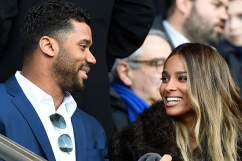 2. Ciara Is Seeking $15 Million in Damages 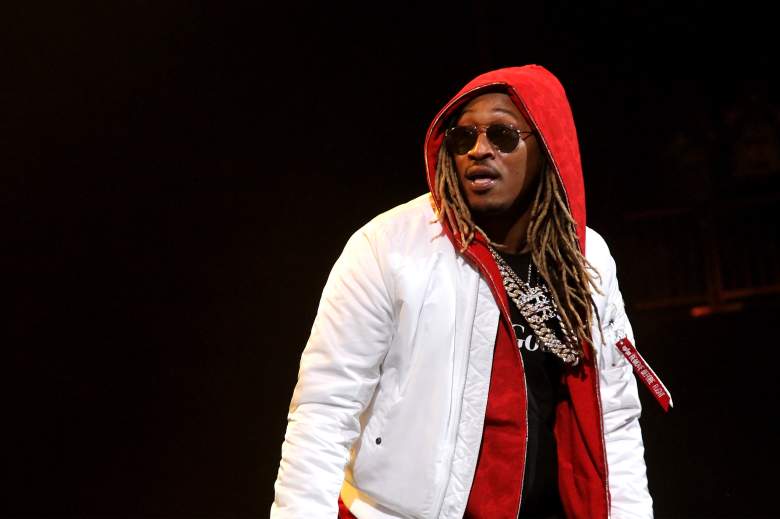 Ciara filed the lawsuit in Fulton Superior Court in Georgia on January 21. In her lawsuit, Ciara said that many of the claims Future made in his Twitter rant were not true, including the claim that he wasn’t able to see her. In the documents, Ciara says he visited him 19 times between December 2014 and when she filed the lawsuit.

“She has been in touch with her lawyer since this all started with Future. Ciara has been gathering enough evidence through all these incidents to build a case against him,” a source told E! News. “She didn’t want this to get messy because of her son, but it’s out of her hands now. Ciara is not going to let Future blast her character all over social media.”

In addition to $15 million in damages, Ciara wanted Future to delete the tweets – which he did – and stop talking about their private lives in public.

3. Ciara Tried & Failed to Get Sole Custody of Future Jr. 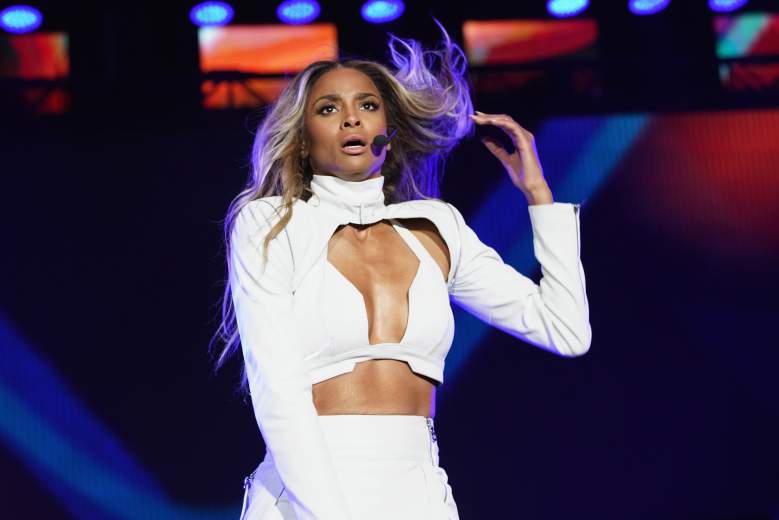 In May 2016, TMZ reported that Ciara went to court in California to seek sole custody of Future Jr. They claimed that Future was not a fit parent. However, she lost and the judge gave Future joint-custody of his son.

Still, after the loss in court, Ciara tweeted, “Where There’s FAITH, There’s HOPE. God is An Awesome God!”

4. Future Counter-Sued Ciara, Claiming She Is Doing This to Generate Attention 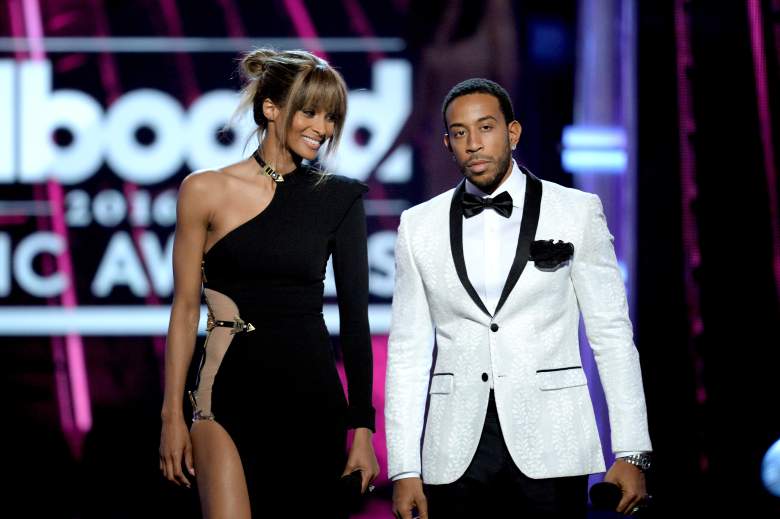 The site The Jasmine Brand reported in April 2016 that Future filed a counter lawsuit against Ciara, claiming that she is using it as an attempt to earn more publicity. At this point, Future also brought up how Ciara went from one famous boyfriend to another public figure.

Future claims that Ciara was just using her relationship with Wilson to help promote her 2015 album Jackie, which he called a flop. The album was a major commercial disappointment, only debuting at No. 17 on the Billboard 200 album chart and moving just 25,000 units. It was the worst debut of her career.

After the suit was filed, sources told TMZ that Future thought that he could have sued Ciara first, since he thinks her 2015 song “I Bet” is about him. 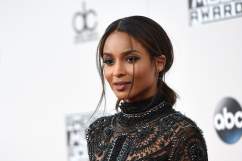 Today, Ciara filed new court documents, according to TMZ. This time, Ciara claimed that Wilson is in danger, citing a tweet Future sent that showed three handguns pointed to two football emojis. She also cited his new song, “Juice” (heard above), in which he raps, “Tryna f*** my baby mama, dog what’s up with you? You gon’ make me get that heat, I’m pulling up on you.”

In the documents, Ciara calls the rapper “frightening” and “socially irresponsible” since there has been gun violence across the country. However, TMZ notes that she doesn’t say how this behavior is related to the defamation case.

For his part, Future tweeted that he wished everyone would move on.

Wish everyone could move on like me…that's my only wish