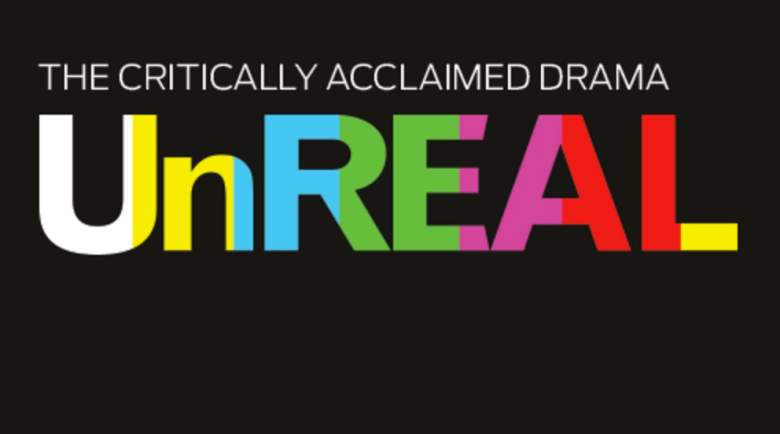 Season 2 of the Emmy nominated TV series, unREAL, has already explored a number of important issues, like love, deceit, race, gender, and abuse. Tonight’s episode added another one to the list: gun violence.

After a terrible date, Darius tells Romeo that he’s fed up with being the bachelor and wants to leave. The pair then runs into two (drunken) contestants– Tiffany and Yael —  and ask if they want to go out and have some fun. The four then drive off in the Bentley that Tiffany had intended to use on her date with Darius that evening.

When Madison tells Rachel they took the Bentley, she’s irate. Soon, though, Rachel realizes the situation could make for some good drama. Rachel calls the cops and reports a missing car. She then makes sure cameras are ready to record the guys getting pulled over when the police arrive– after all, it’s Darius Beck, and he can get out of anything, right? Wrong. Darius doesn’t have his ID, and since an intoxicated Tiffany is passed out in the backseat, the cops tell Darius and Romeo to get out of the vehicle so they can be handcuffed.

Rachel watches the scenario unfold from behind a bush. She feels that the chaos, though, eventually necessitates her interference– particularly after the female police officers whips out her sidearm. Rachel jumps out of the bush to tell the police that she’s the one who called, but her plan backfires. The male officer gets spooked and shoots Romeo, who’s still in handcuffs.

We’re left at the end of the episode wondering if Romeo is alive. Coleman said he felt a pulse after he’s shot, but other than that, we’re left in the dark and don’t know if Darius’s loyal friend will make it through. Next week, we’ll find out whether Romeo will join Mary as an Everlasting fatality, or if he’ll prevail.