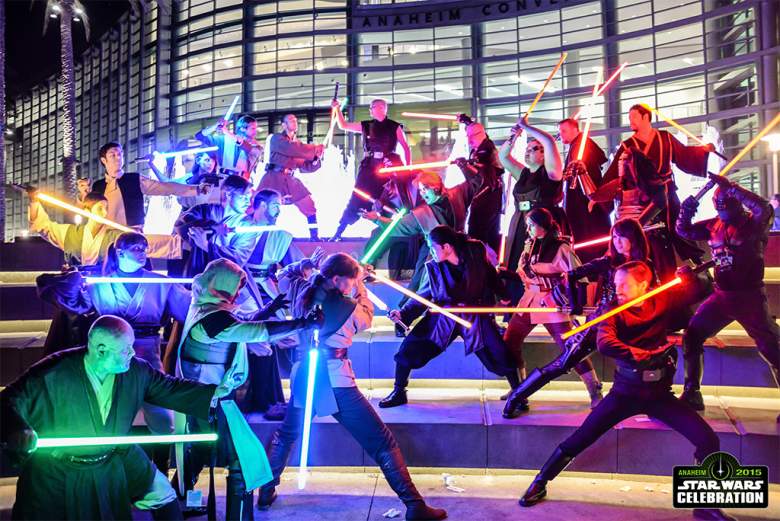 The second day of Star Wars Celebration 2016 has begun! Taking place in London, the annual convention is sort of like Comic-Con but just for Star Wars, with hours upon hours of panels with the cast and crew of the films and TV shows.

Like Comic-Con, those in attendance get quite into dressing up as characters from the Star Wars universe, wearing costumes that all clearly took hours upon hours to design. Some are based on the primary protagonists, like Luke and Han Solo, while others are based on the incredibly obscure creatures lurking in the background of the cantina or Maz’s castle.

2016’s Celebration is also the first one in a decade to take place after a new Star Wars movie has come out in theaters, and so we’re now seeing lots of incredible new costumes based upon Rey, Finn, Poe Dameron, Captain Phasma, and more of the delightful additions from The Force Awakens.

Here is some of the very best cosplay from Day 2 of Star Wars Celebration. To watch what’s going on at the convention live from the comfort of your home, check out the official live stream courtesy of Disney, and keep an eye on the full schedule to see what panels strike your interest: 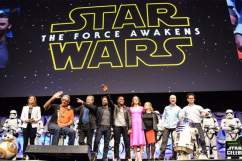