Open Road Films, the distributor that celebrated a Best Picture Oscar win with Spotlight earlier this year, is gearing up for another Oscar campaign and picked an odd place to launch it. Snowden had one of the first Hall H panels at San Diego Comic-Con International, meaning that director Oliver Stone made his debut at the convention. The outspoken Stone made at least one comment that took the attention away from his film.

During the questions and answers session, Stone was asked about Pokemon Go. Stone described the incredibly popular mobile game as “a new level of invasion,” reports The Hollywood Reporter. “Corporations are data mining everyone in this room,” the Platoon director added, calling the game “totalitarianism.”

Time reports that Stone admitted that he did not want to make this film at first, but meeting Snowden changed his mind. “If it’s current, you get killed with lawsuits. Often what happens is even the protagonist turns against you. I’ve had trouble with rock movies — the egos are amazing,” Stone said. 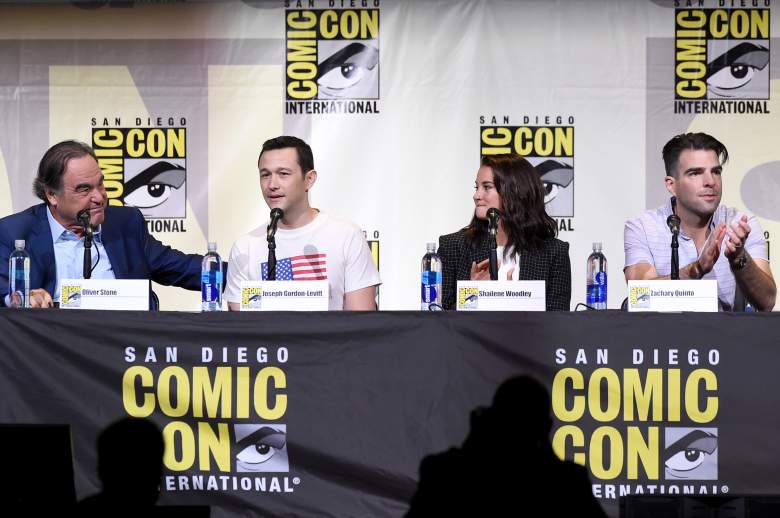