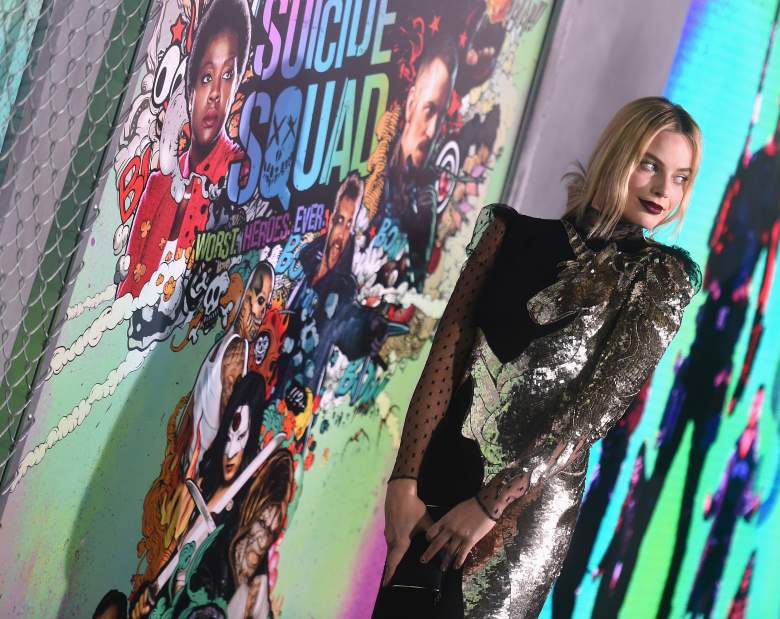 Suicide Squad is yet another comic book movie and everyone knows how studios love teasing future projects with an end credit scene. Yes, this movie will require you to wait through some credits after the final scene, but you don’t have to wait too long. If you don’t want to be spoiled, look away!

After the main credits roll following the final shot of the movie, there is a brief scene between Amanda Waller (Viola Davis) and Bruce Wayne (Ben Affleck). Bruce is after some files Waller has on other Metahumans. We see them flip past the files of the Enchantress (Cara Delevingne) and Aquaman (Jason Momoa). He takes the files so he can recruit members heroes to join the Justice League. We won’t find out how well Bruce’s mission goes until Zack Snyder’s Justice League hits theaters next year.

At the end of the scene, Bruce threatens Waller, telling her to shut down her Task Force Team X (also known as the Suicide Squad), or his own squad might come after them.

Throughout the film, there are other references to DC Comics heroes. We see The Flash (Ezra Miller) briefly pop in to capture Captain Boomerang (Jai Courtney) in Boomerang’s flashback. Bruce shows up as Batman to capture Deadshot (Will Smith) and Harley Quinn (Margot Robbie) in the flashback sequences for those characters. The scene with Harley Quinn is particularly noteworthy since it’s the only time in the film we see Batman and the Joker (Jared Leto) in the same scene. It’s also very reminiscent of a car chase in a Batman: The Animated Series episode.

After the scene with Waller and Bruce, you can leave the theater. There’s no more after the remaining credits roll.