JoJo Fletcher makes her final choice on tonight’s finale of The Bachelorette 2016 and the After the Final Rose Special airs directly after the episode. Get all the details on the date, time and watching the show online below.

OFFICIAL ABC FINALE EPISODE SYNOPSIS: JoJo survived being blindsided last season after Ben Higgins told her he loved her, but proposed to Lauren Bushnell instead. As heart-wrenching a rejection as that was, she decided to take a risk for a second chance at finding love with one of 26 intriguing bachelors. After surviving shocking twists and turns and a journey filled with laughter, tears, love and controversy, JoJo narrowed down the field to two men – Jordan and Robby. Now, she finds herself in love with both of these captivating men and terribly torn between them. She can envision a future with both bachelors, but time is running out.

For all the spoilers on tonight’s finale episode, check out the link below: 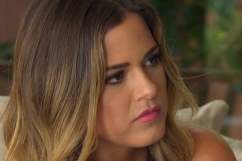 Tomorrow, August 2, 2016, is the premiere of Bachelor In Paradise. Check out the BIP season 3 cast members in the below article: 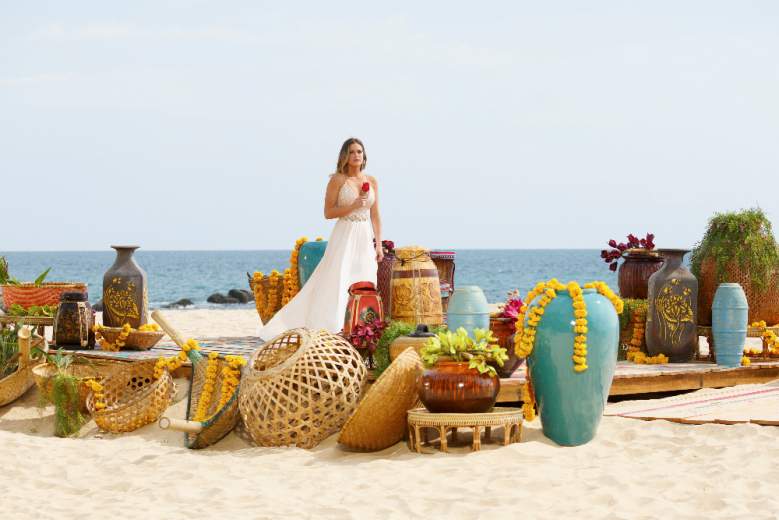 Read More
Bachelor In Paradise, Reality TV, The Bachelorette, TV
What time is the 2016 finale of The Bachelorette on TV tonight and when is the After the Final Rose Special on?