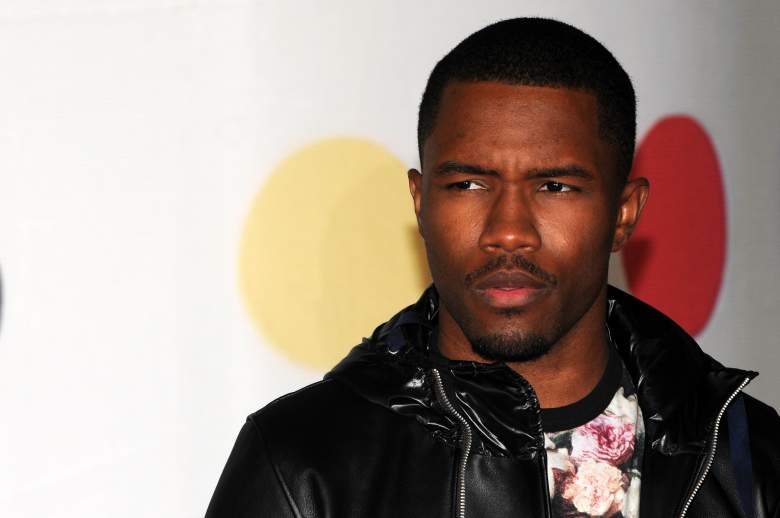 Ever since Frank Ocean rose to fame in 2012 after releasing his album, Channel Orange, scoring six Grammy nominations, winning two (one for best urban contemporary album and one for best rap/sung collaboration for his work on the Kanye West/Jay Z single “No Church in the Wild”), and being lauded (and slammed by some) for being the first high profile hip hop artist to come out as gay (although he never really confirmed his sexuality, only admitted that he fell in love with a man), fans have been anxiously awaiting another masterpiece.

And it’s been a long wait.

In 2013 Ocean announced he was working on a second album, called Boys Don’t Cry, but did not reveal any other info, leaving us wanting more.

However, fans finally got some relief in July when a photo of an old-school library book card with a “Jul 2016” stamp appeared on a website associated with the album. Unfortunately, July has come and gone and Ocean has no album to show for it.

Good news came today when a person with knowledge of the release plans confirmed that Boys Don’t Cry would be dropping this Friday, August 5, 2016 through an “exclusive deal with Apple music,” according to The New York Times.

Mr. Ocean’s album is expected to remain exclusive to Apple for only two weeks before becoming more widely available, according to that person, who was not authorized to discuss the release plans and therefore spoke on condition of anonymity

However, with all the delays it’s seen already, The New York Times expressed it is possible it would be delayed again. Don’t kill the messenger!

In the years since Channel Orange, Ocean has laid low, popping up as a guest on a few albums, like The Life of Pablo by Kanye West and as a co-writer on the latest album from the British singer James Blake, according to The New York Times. The only songs Ocean has released lately are a cover of the Isley Brothers’ “At Your Best (You Are Love)” in January 2015 and “Memrise,” “a skeletal lo-fi recording posted to Tumblr in November 2014,” says The New York Times.

He has made his voice heard during major tragedies. He responded to Prince’s death with a blog post and the Orlando night club shooting with a long piece on Tumblr. 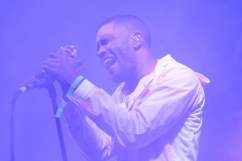