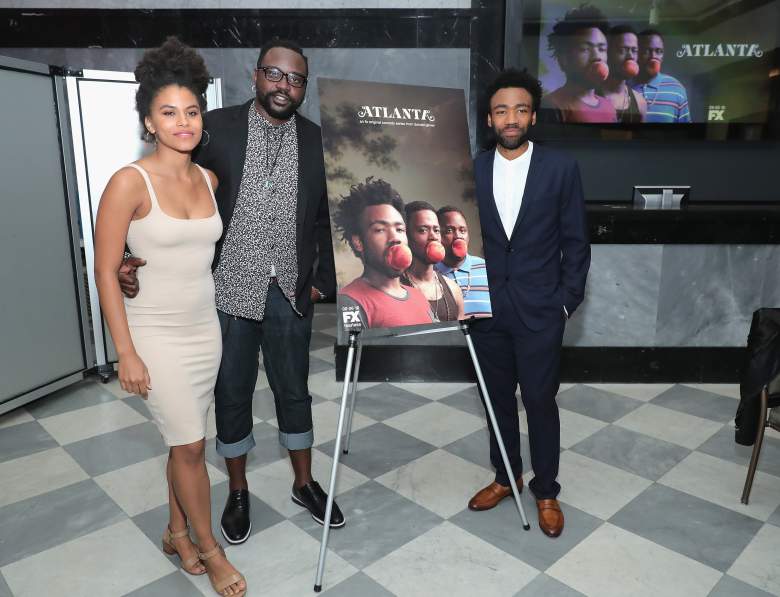 Donald Glover, best known for his role in Community and as the rapper Childish Gambino, returned to television on September 6, 2016 in Atlanta. After its first season wrapped, the show won Golden Globes for Best TV Comedy Actor for Glover and Best Comedy Series. The show has already been renewed for a second season.

The new FX series centers on two cousins hoping to make it big in the Atlanta music scene to help their families have better lives. Read on to learn when the show debuts and on what channel.

Atlanta stars Glover as Earn Marks. Brian Tyree Henry (Boardwalk Empire) stars as his cousin, Alfred, whose mix tape is earning local attention. Earn hears about Alfred’s success and hopes that the two can help each other out by working together. Zazie Beetz plays Van, the mother of Warn’s child. Isiah Whitlock Jr. and Myra Lucretia Taylor co-star. FX is airing the first two episodes – “The Big Bang” and “Streets on Lock” – on the first night.

Glover has been working on Atlanta since he decided to leave Community and did not participate in that show’s sixth season. “I needed people to understand I see Atlanta as a beautiful metaphor for black people,” Glover told Vulture in August. In the same interview, he said that Atlanta is his primary focus, despite a role in Spider-Man: Homecoming.

“You know, I really believe that I have six to eight, maybe ten more years of being dangerous,” Glover told Vulture. “With this show, with this music, I’m just trying to make classics. The second season of Atlanta will be a classic.” 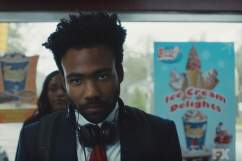 ‘Atlanta’ Episode 3 Preview: Earn Is Broke in ‘Go For Broke’