Tonight and tomorrow airs the two-part finale of Bachelor In Paradise season 3. For all the spoilers on who gets together at the end, who leaves broken-hearted, who arrives too late in the game and more details on each of the episodes, read on below.

Part 1: In the gorgeous resort town of Sayulita, Mexico, the drama continues for the hopeful contestants in the two-night season finale of the highly anticipated Bachelor in Paradise.

Part 2: The story picks up as one panicked bachelor voices his concerns to a devastated bachelorette, leaving her fearful going into the final rose ceremony. One vulnerable bachelorette worries that her reserved guy may not reciprocate her feelings of love going into the all-important day. The couples arrive to the final rose ceremony where the possibility of happily ever after is just ahead of them. Who will leave their time in Paradise engaged and ready to start their next chapter and who will leave with their heart broken? 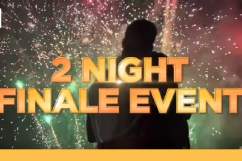 ‘Bachelor In Paradise’ 2016 Live Stream: How to Watch the BIP Season 3 Finale Online

Tiara Soleim Shows Up Too Late

Cast member Tiara Soleim finally arrives, but it’s too late for her to find love on the show. According to ABC:

A new arrival renowned for her poultry enthusiasm lands in Paradise and is quickly disappointed to learn that all the men are already paired up, leaving her no one to take on a date. One opportunistic bachelor capitalizes on a new arrival’s lack of options and negotiates the date card for him and his love interest.

According to Entertainment Tonight, it’s Nick Viall who charms Soleim out of her date card. Check out the video of his date with Jen Saviano in the above clip. 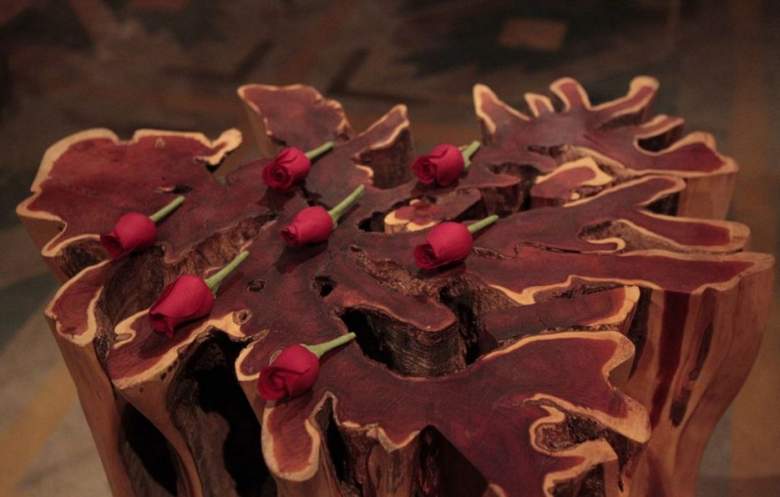 According to ABC, one bachelorette leaves to rekindle romance with a cast-off after her feelings are not reciprocated enough by a bachelor on the show. We’re guessing this is Izzy Goodkind and Brett Melnick, especially since we’ve seen photos and videos of Izzy with cast-off Vinny Ventiera. online. Previously on the show, Goodkind’s wandering eye killed her relationship with Ventiera. Goodkind recently talked about the status of her relationship with Ventiera to Hollywood Life, explaining:

We definitely created an unbelievable friendship there in this situation that not many people get to experience. We definitely have a close relationship. So we’re friends.

This week at a rose ceremony, Brett Melnick reportedly leaves three bachelorettes hanging when he decides to send himself home.

Reality Steve reports that Wells Adams does not end up with any of the three girls he went on a date with this season, much to their dismay. Prior to Adams not moving forward with these girls, one of them takes themselves out of the equation and leaves the show, as reported by ABC. 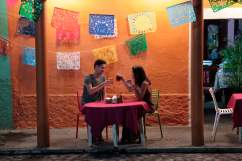 And, of course, Nick Viall and Jen Saviano do not mate for life since Viall has been named the new Bachelor for 2017.

This makes the remaining couples who get engaged Lace Morris with Grant Kemp, Carly Waddell with Evan Bass and Amanda Stanton with Josh Murray. 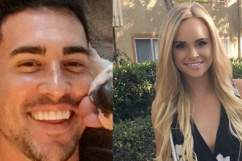