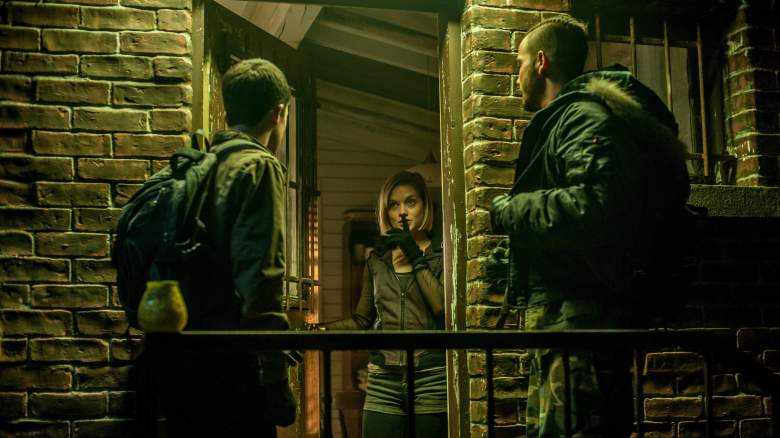 Labor Day is typically a slow weekend at the box office, since most Americans don’t usually plan on spending the last weekend of summer in an air-conditioned movie theater. As a result, it was slow, with Fede Alvarez’s horror movie Don’t Breathe winning for the second consecutive weekend.

Here’s a look at the top stories from this weekend’s box office.

Considering that the film cost just $9.9 million to make, Don’t Breathe continues the summer of horror, which has seen a string of other popular horror movies. The film could pass Warner Bros.’ Lights Out, which has grossed $65.6 million since its July 22 opening. June’s The Conjuring 2 finished its domestic run with $102.4 million.

Holdovers made up the rest of the weekend’s Top 5. Suicide Squad added another $10 million, bringing its domestic total to $297.4 million. Disney’s Pete’s Dragon added $6.5 million, although it is only at $64.2 million domestically. Kubo and the Two Strings added $6.4 million, bringing its total to $64.3 million. The raunchy animated comedy Sausage Party came in at #5 with $5.3 million.

Director Derek Cianfrance’s first two films – Blue Valentine and The Place Beyond the Pines – might have their fans, but he’s mostly failed to attract attention from major awards. His latest, The Light Between Oceans, was based on a best-selling book and had potential, but it earned mixed reviews and failed to connect with adult moviegoers. It debuted with just $4.9 million, which has to be a big disappointment. The $20 million film stars three respected actors – Michael Fassbender, Alicia Vikander and Rachel Weisz – but it wasn’t enough to attract audiences.

At least it didn’t do anywhere near as poorly as 20th Century Fox’s Morgan. Despite opening in over 2,020 theaters, the Kate Mara-starring movie earned just $1.96 million. The $8 million movie, which was directed by Ridley Scott‘s son Luke, had the seventh-worst opening of all time for a movie released in 2,000+ theaters. 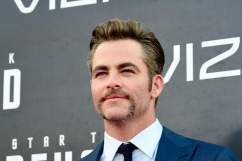