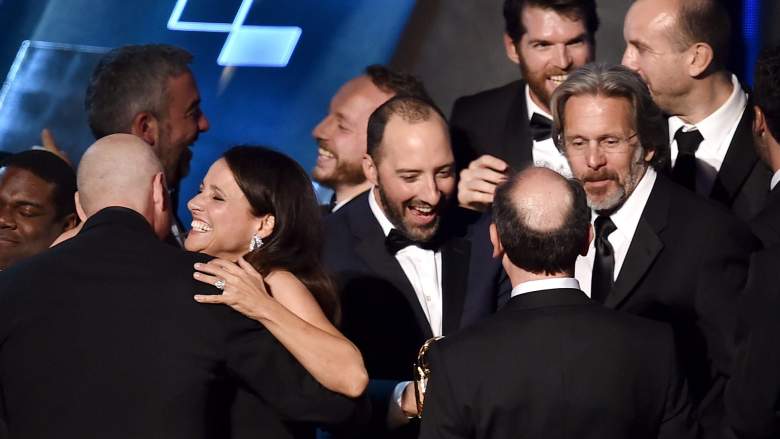 TV’s biggest night of the year has arrived– the 68th annual Emmy Awards. There’s a number of surprises in store for tonight’s celebration, many which will be delivered by this evening’s host, Jimmy Kimmel. E! will go live from the red carpet at 6pm ET, and the official ceremony will begin at 8pm ET. The festivities are slated to run three hours.

Read on to find out what you should know before tonight’s Emmys. 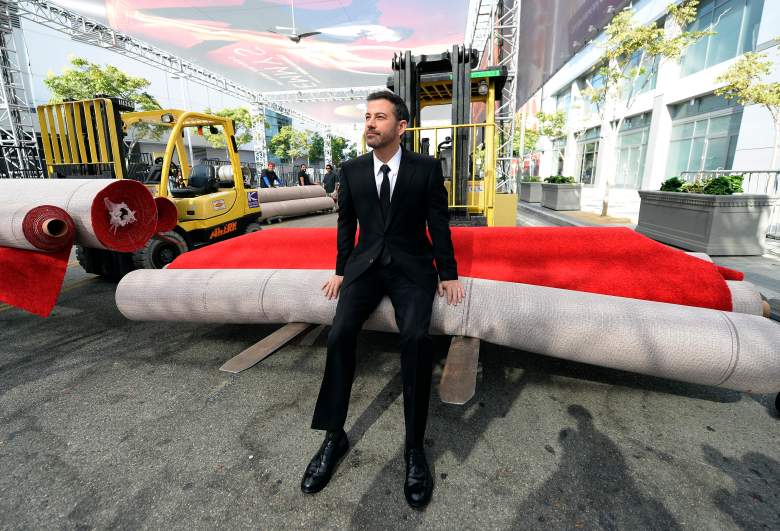 Everyone’s favorite late-night star, Jimmy Kimmel, will be hosting the show this year, and he’s done his best to ensure that the ceremony doesn’t feel as long as it has in the past. In a recent interview with Dateline, Kimmel said, “If there’s one thing I learned from hosting the Emmys and from sitting there watching the Emmys, it’s that it can be long, long night. So, I’m going to try to make it feel shorter. You know, the people in that room, they just want to get their categories read and go home. So, I’m going to try to make it fun for the studio audience and hopefully that will translate to the home audience as well—and shorter!”

2. ‘Game of Thrones’ and the ‘People vs. OJ Simpson: American Crime Story’ Are Leading in Nominations 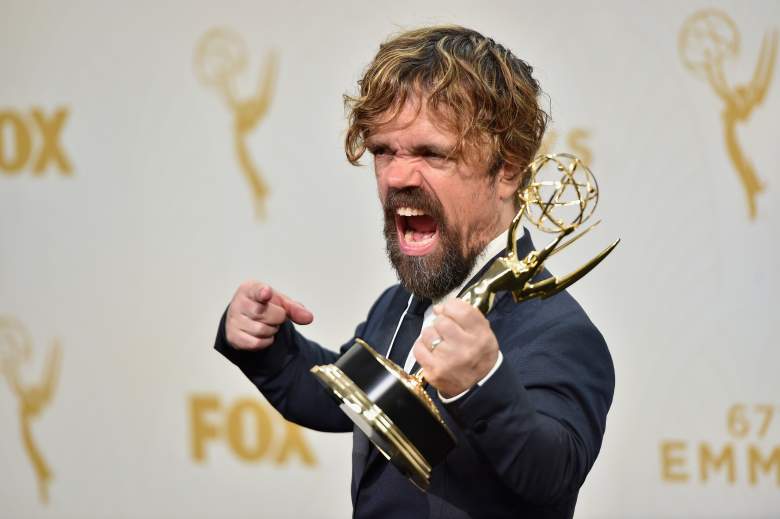 The People vs. OJ Simpson received a whopping 22 nominations tonight, followed by constantly-in-the-lead Game of Thrones with 23. Veep also racked up a fair few noms, 17, with breakout star Rami Malek expected to win in the best actor category.

GOT has now garnered a total of 106 Emmy nominations, and this year, it’s in the race for best drama series (again) along with Peter Dinklage, Kit Harrington, Emilia Clarke, Lena Headey and Maisie Williams who have all received acting nods.

3. Tom Hiddleston Will Be There… And Single! 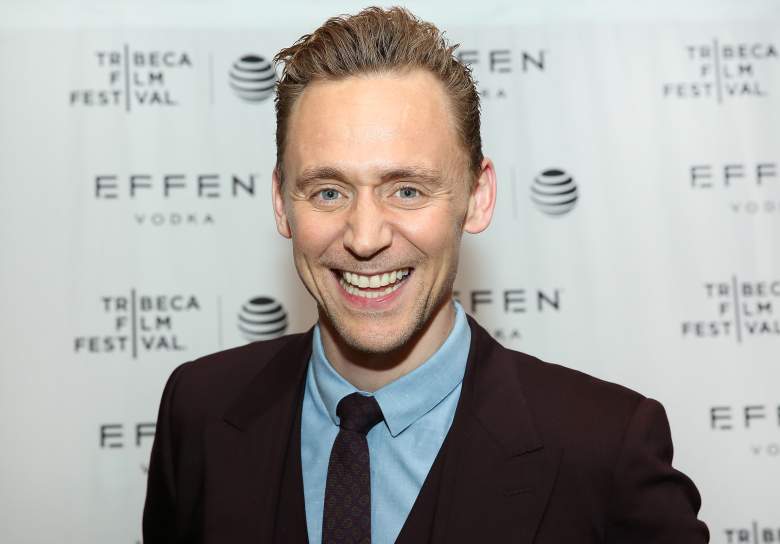 Tom Hiddleston and Taylor Swift could be coming face-to-face for the first time since their breakup. Both stars are expected to attend tonight’s ceremony.

Hiddleston is up for Best Actor for his work in The Night Manager. According to Mirror, “it’s been claimed” that Taylor is on tonight’s guest list.

A source recently told The Daily Star, “…everyone on Team Tom is hoping and praying she’ll do the decent thing and stay home and watch it on TV for his sake. He is still shellshocked over their split and just setting eyes on her could send him into a tailspin.” Mirror goes on to write that the Emmys are doing their best to make sure Tom and Taylor don’t run into one another. 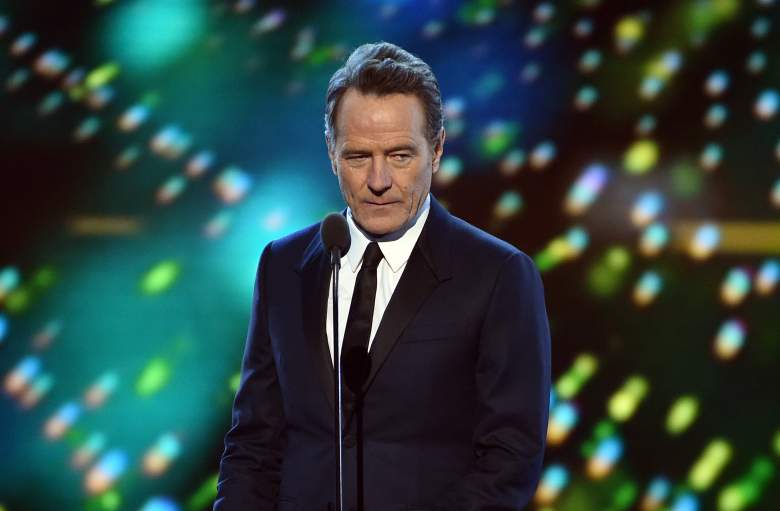 A number of past winners will also be presenting, including Kyle Chandler, Kiefer Sutherland, Hank Aaria, Margo Martindale, and Tina Fey.

5. Henry Winkler Will Introduce the in Memoriam Segment 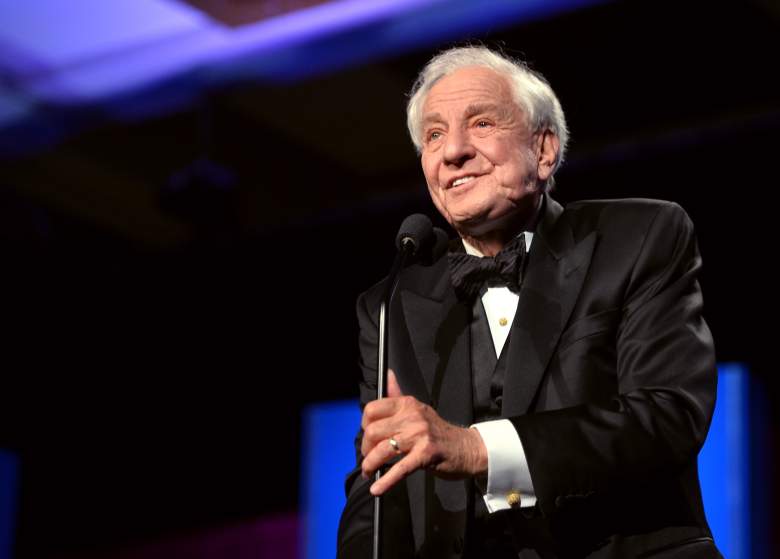 Tori Kelly is expected to sing during this portion of the show. 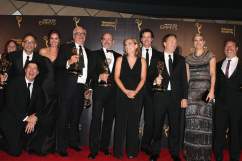