Rob Lowe is Comedy Central’s latest roast victim. The 52-year-old actor is famous for a number of films, including The Outsiders, About Last Night…, Wayne’s World, Austin Powers, and Sex Tape.

In July 1991, Lowe married Sheryl Berkoff. The couple met on a blind date, and then again in 1989 when Lowe was filming Bad Influence. Berkoff and Lowe have two sons together: Matthew Edward Lowe and John Owen Lowe, but what was his dating life like before tying the knot?

Read on for a list of Lowe’s former girlfriends. 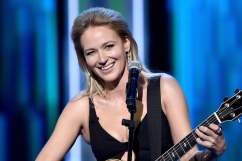 Singer Jewel’s Teeth: Why are People So Interested in Her Mouth?

Lowe dated Tracy Richman, who is three years his senior, in 1990. Richman is a TV personality, clothing designer, nutritionist, and radio show host. 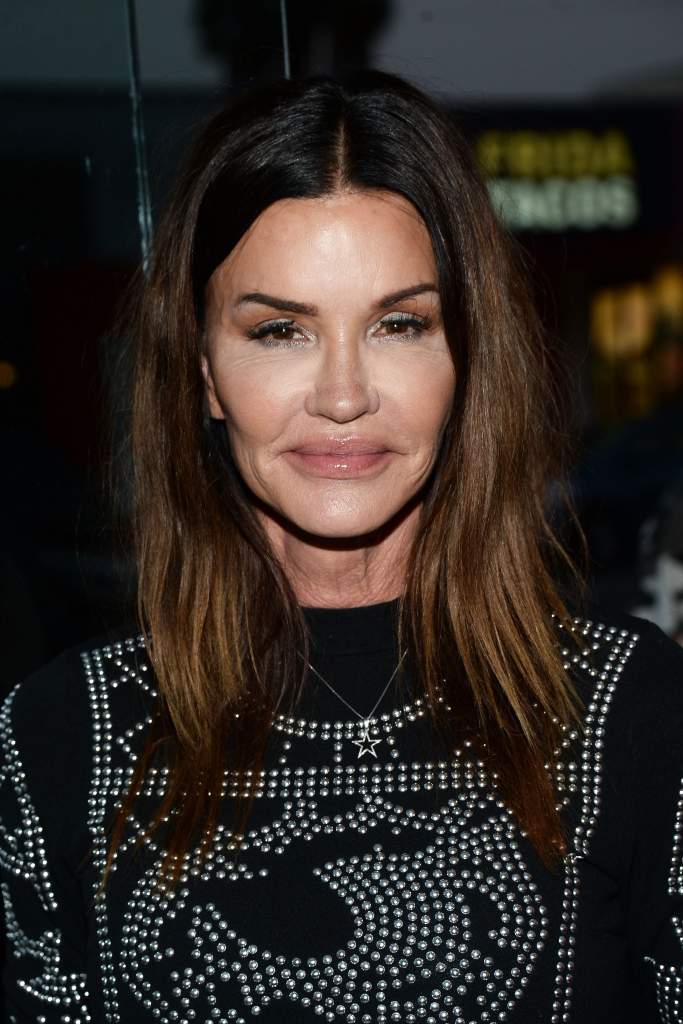 Dickinson, a model, photographer, author, and agent, claims she had a three-way with Rob and one of his friends in the ’80s. 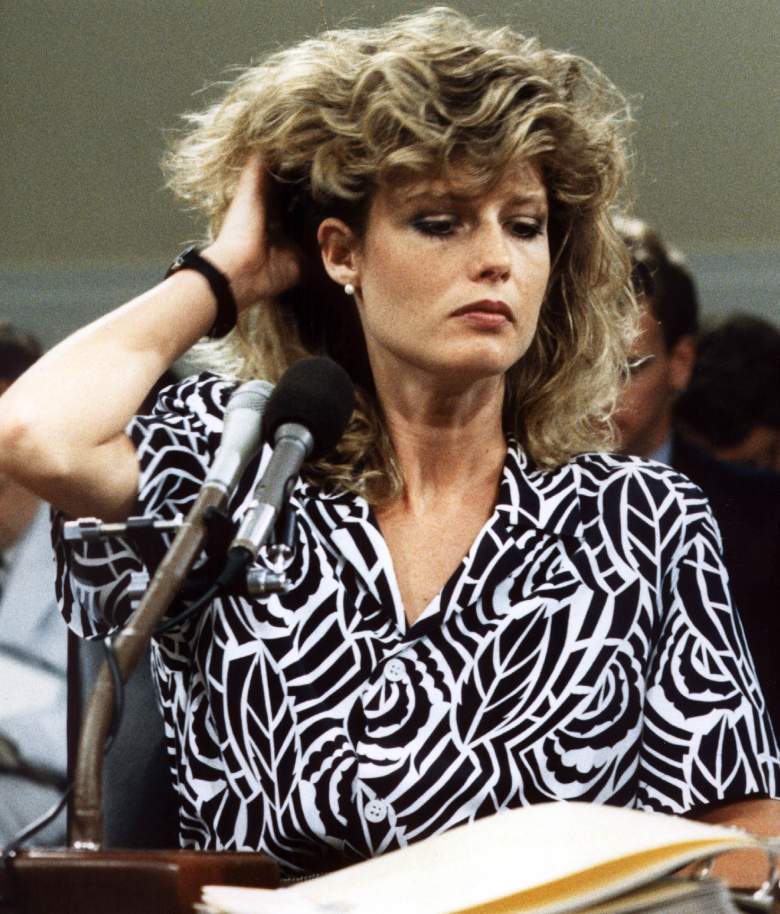 Hall, a native of Annandale, Virginia, worked for the Navy at the Pentagon after graduating high school. Her mother, Wilma Hall, was the secretary to Robert McFarlane, who was Ronald Reagan’s national security advisor. 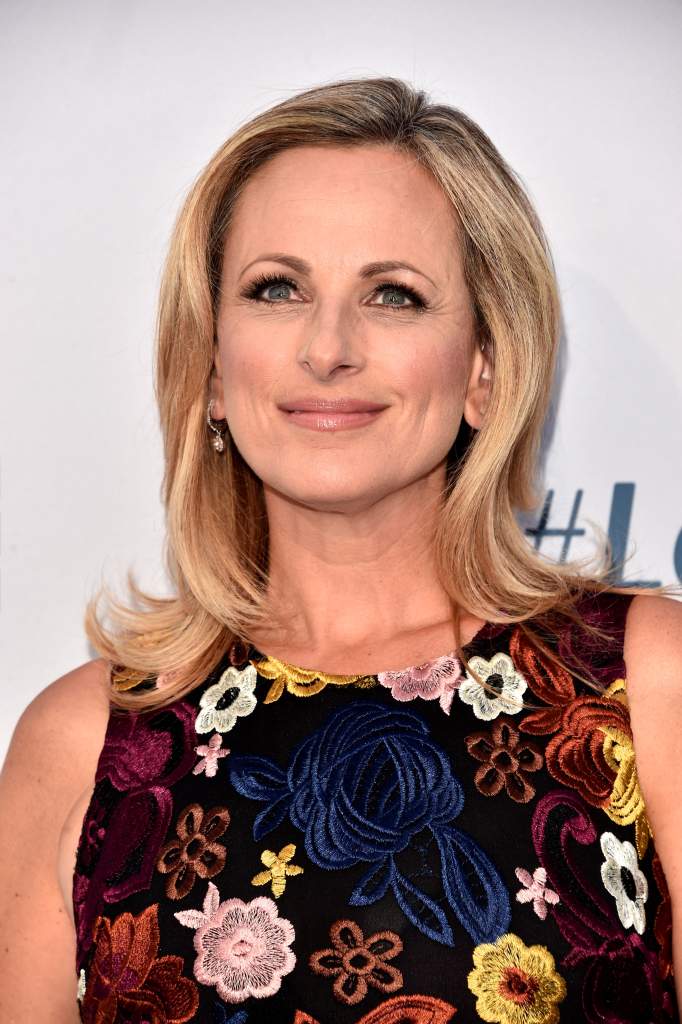 Matlin is an actress best known for winning the Oscar for Best Actress in a Leading Role for the 1986 film, Children of a Lesser God. Matlin is the only deaf performer to have ever won an Academy Award. 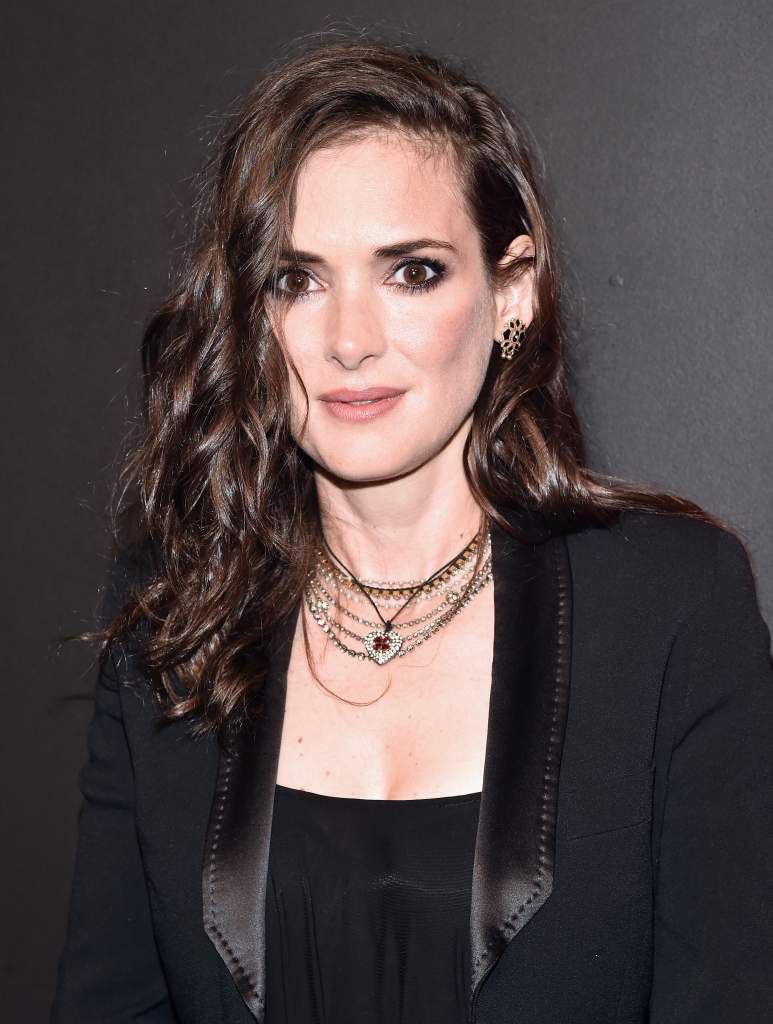 In the film Square Dance, 13-year-old Winona Ryder who meets 21-year-old Rob Lowe, who has intellectual disability. The two reportedly dated in the mid 1980s. 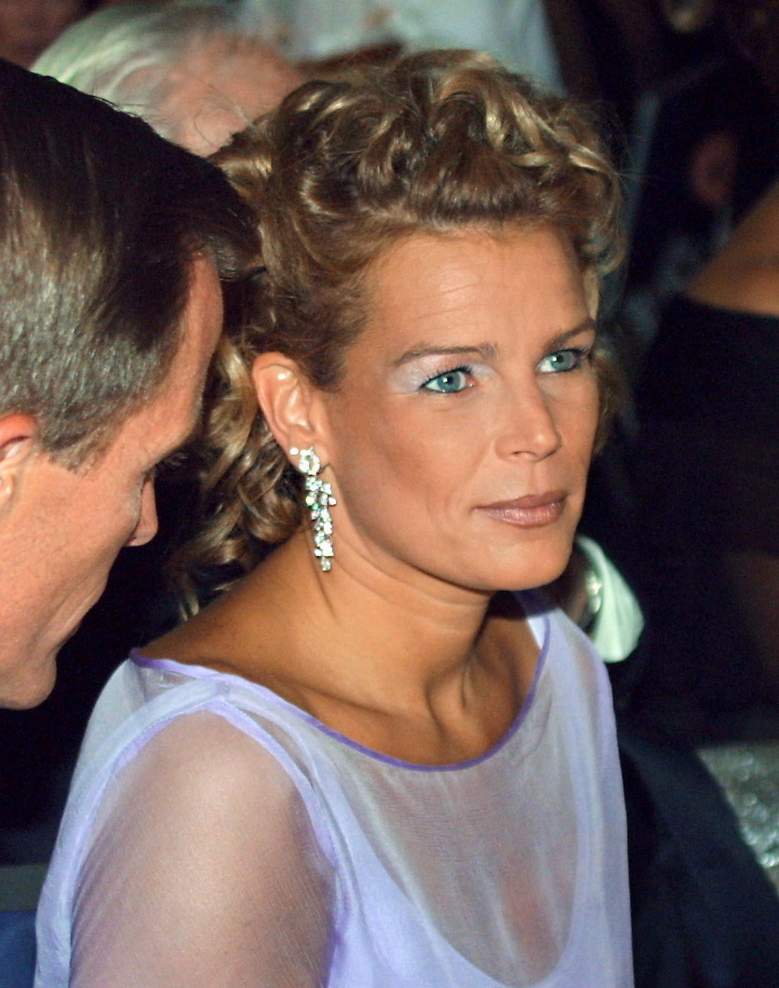 Princess Stéphanie of Monaco is the tenth in line of succession to the Monegasque throne. She was born to Rainier III and Grace Kelly on February 1965. When Lowe was in France promoting his film About Last Night, he was asked if he would like to meet Princess Stéphanie of Monaco, according to The Telegraph. The two ended up meeting through one of Lowe’s friends, Glenn Souham, who provided security to presidents and royal families.

Little is known about Siebert, other than the fact that she was a 22-year-old receptionist who Lowe met at a club in 1986. 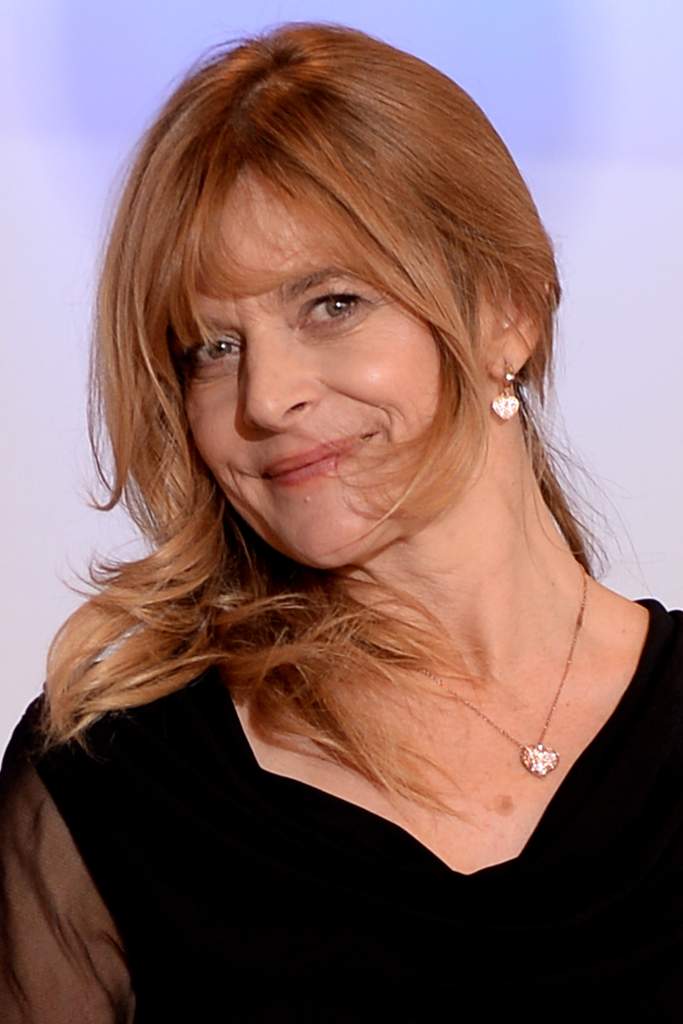 Kinski is a German actress and former super model. Her breakthrough was in the 1978 film, Stay As You Are. She received a Golden Globe for her performance in Roman Polanski’s film, Tess. She’s known as the “Angelina Jolie of her time” for her lips. 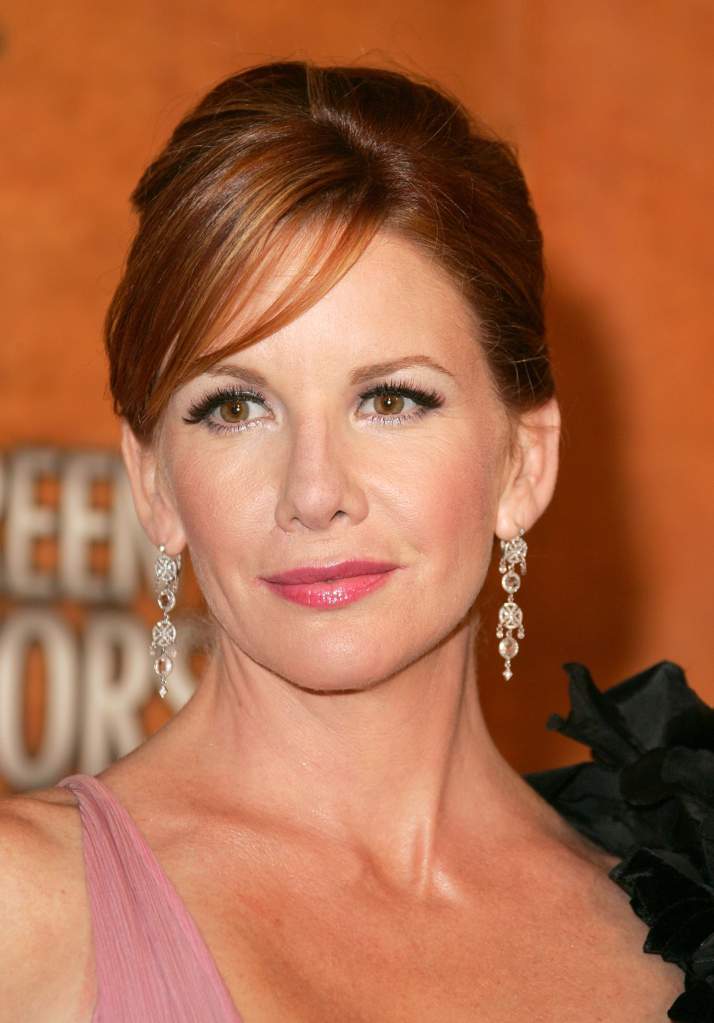 Melissa Gilbert began dating Lowe when she was just 17, according to Today. “I fell instantly, hopelessly and stupidly in love. We went from first date to instant couple. I felt like I was starving for Rob.”

Lowe proposed to Gilbert in 1986, though they had both reportedly been disloyal during the years they dated. According to Today, the couple broke up after Gilbert found out she was pregnant with Lowe’s child. She suffered a miscarriage and told Today, “I had lost my baby and my relationship with Rob … and it hurt like hell.”

In 1988, Lowe met 16-year-old Jan Parsons at a night club in Georgia. According to Inquisitr, Parsons told Lowe that she was 21, and the two ended up sleeping together in Lowe’s hotel room. The encounter was recorded on tape, and the video went on to sell on the black market for somewhere between $500 and $1,000.

In the words of the Huffington Post, Cornelia Guest was a “socialite” who Lowe met at a Central Park concert in 1983. 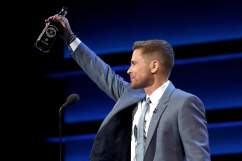