Tonight is the Roast of Rob Lowe, star of St. Elmo’s Fire, Wayne’s World, The Outsiders, and many other films. Celebrities, athletes and comedians have gathered to make fun of Lowe, along with their fellow roasters on the scene. Get all the details on what channel to watch, when the show airs, who’s hosting and more below. 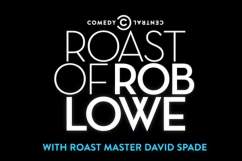 HOW TO WATCH THE SHOW ONLINE: Click here for instructions on how to find the roast available online. 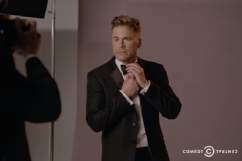 How To Watch Rob Lowe Roast on Comedy Central Online