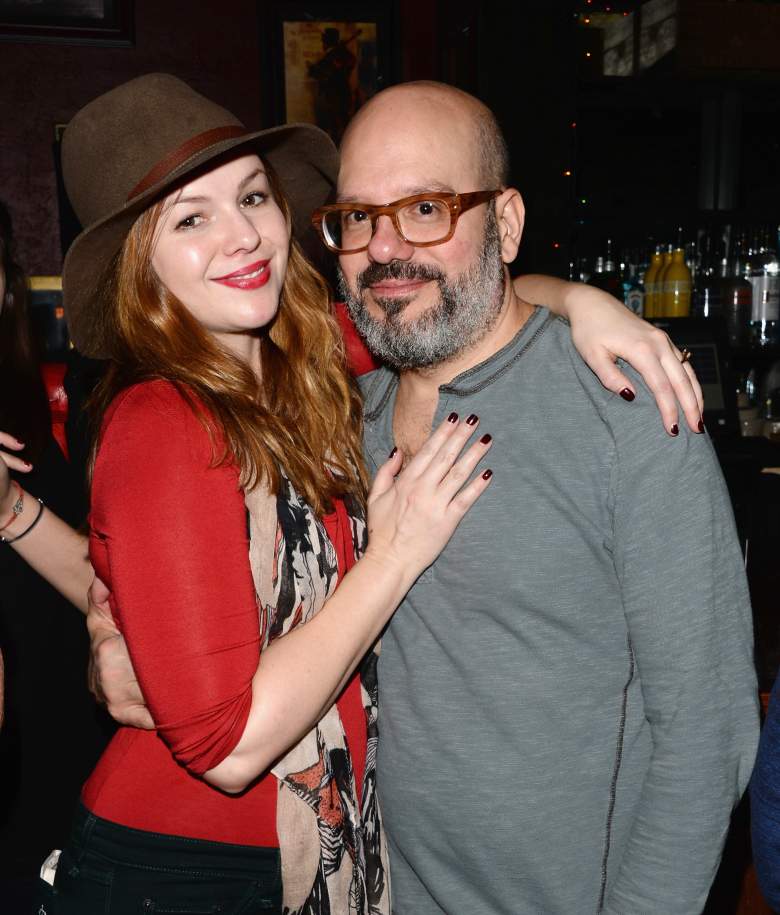 Actress Amber Tamblyn stole our hearts as Tibby in Sisterhood of the Traveling Pants, and tonight, she and America Ferrera will be reunited to face off on an all-new episode of Lip Sync Battle. But who’s the guy Tamblyn will either celebrate her win with, or cry to after tonight’s performance? Who’s Tamblyn’s husband?

Read on to find out what you need to know about David Cross, the comedian who stole Tamblyn’s heart. 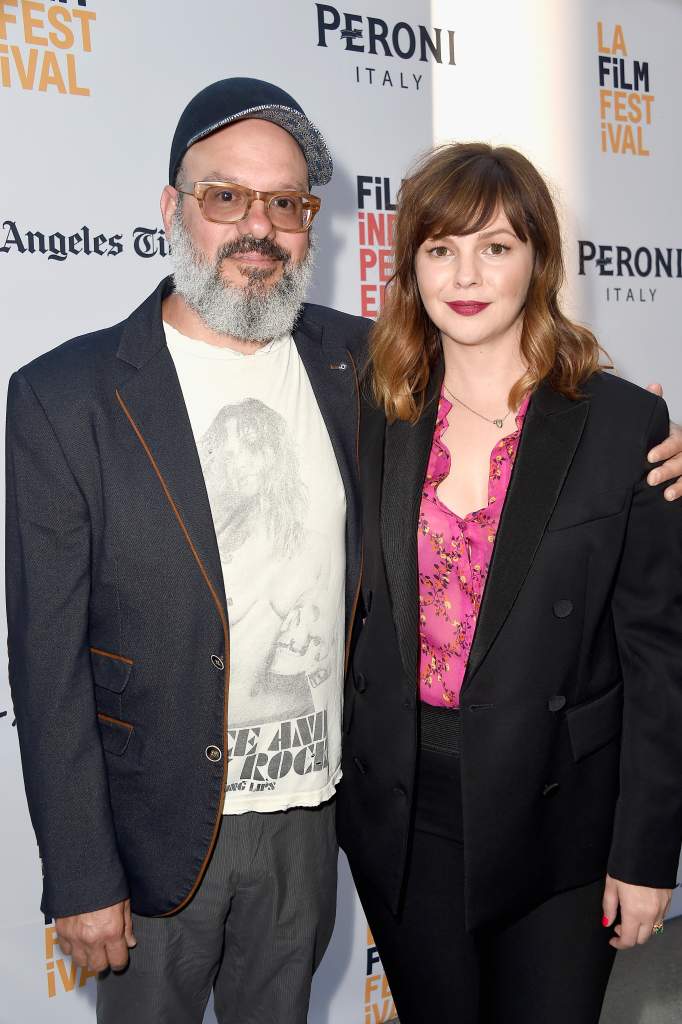 In Arrested Development, Cross plays Tobias Funke, the husband of Lindsay and father of Maeby. Tobias is a psychoanalyst who lost his license after hurting a man during CPR, and subsequenty decides to delve into the world of acting.

In an interview with NPR, Cross explains how he was attracted to the role of Tobias. “I pitched him as a cross between an Upper East Side erudite Dick Cavett guy, like the guy who sees Wim Wenders films and sits in front of you, and at some weird place goes ‘ha ha ha.'”

Although Cross’s career in the industry began as a writer, he has acted in a number of celebrated films and television series, including Eternal Sunshine of the Spotless Mind, Unbreakable Kimmy Schmidt, The Increasingly Poor Decisions of Todd Margaret, Freak Show, Modern Family, and Pitch Perfect. 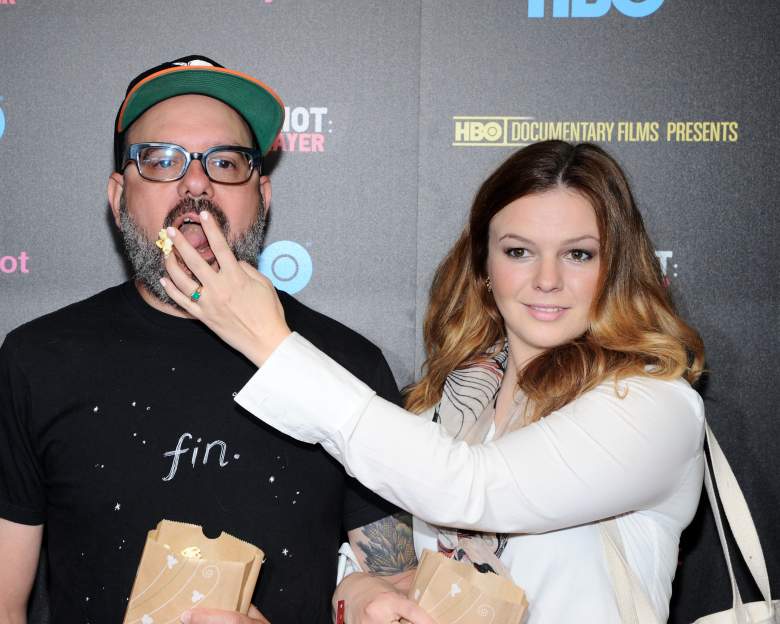 While Tamblyn is currently 33, Cross is 52. During their first on-stage appearance together at a comedy show in NYC, Cross joked about the age difference. “I was slow to make any moves because of our age difference, and also because she was a fan”, the Huffington Post reports him as saying.

He went on to make jokes about the first time they met. Cross says that on a connecting flight from Houston to Louisiana, he was “aggressively” stared at by Tamblyn. The two ended up switching seats to be closer, and spent the remainder of the flight making fun of the SkyMall catalog, reports the Huffington Post. 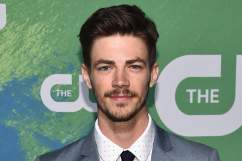 3.He Made Headlines Recently for Calling Kylie and Kendall Jenner a Bad Name 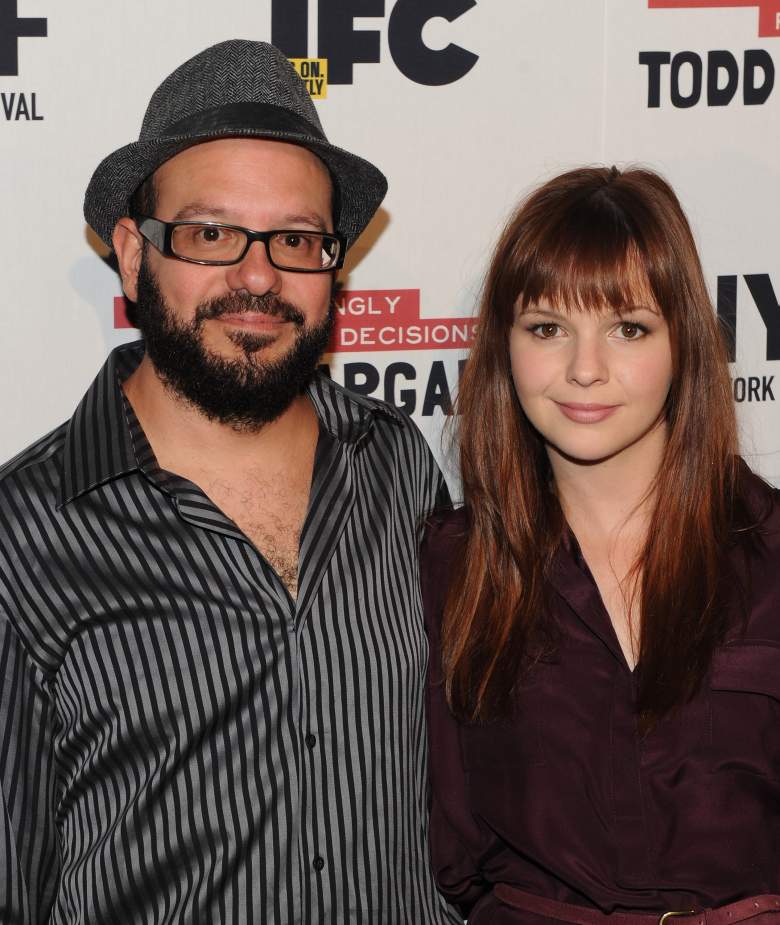 Cross had a lot to say after a Twitter user @negansvoid shared a photo of Kylie and Kendall Jenner with the caption, “Name a more iconic duo… I’ll wait.” 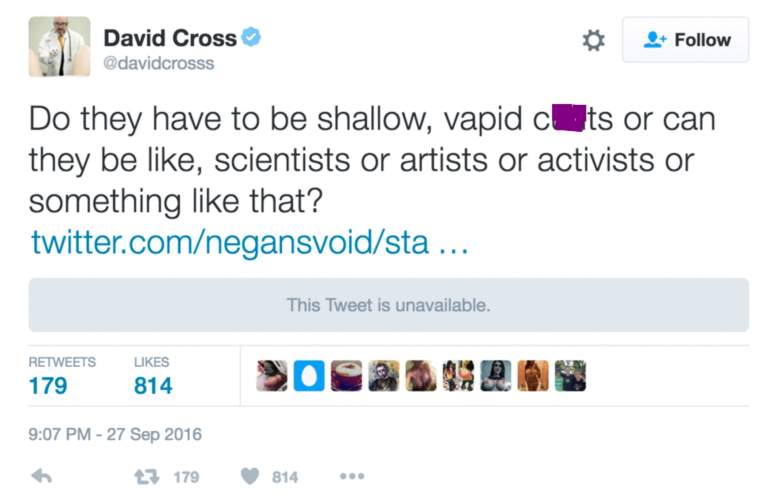 Cross later clarified that he meant the c-word “in the British sense”, but that didn’t seem to change peoples’ opinions. Cross’ statement was met with criticism by those who didn’t think it was right for “…the 52-year-old [to lobby] such an offensive, gendered term at a 20-year-old and a 19-year-old in the first place,” writes The Daily Edge.

4.He Won an Emmy For “The Ben Stiller Show”

Cross began his career in the industry working as a writer on The Ben Stiller Show. He even appeared in a handful of sketches on the series– including a speaking role in a sketch titled “The Legend of TJ O’Pootertoot”, which he wrote almost entirely by himself. In 1993, Cross won an Emmy for Outstanding Writing for a Variety, Musical, or Comedy Program for his work on the show.

5.He Returned to Comedy Earlier This Year 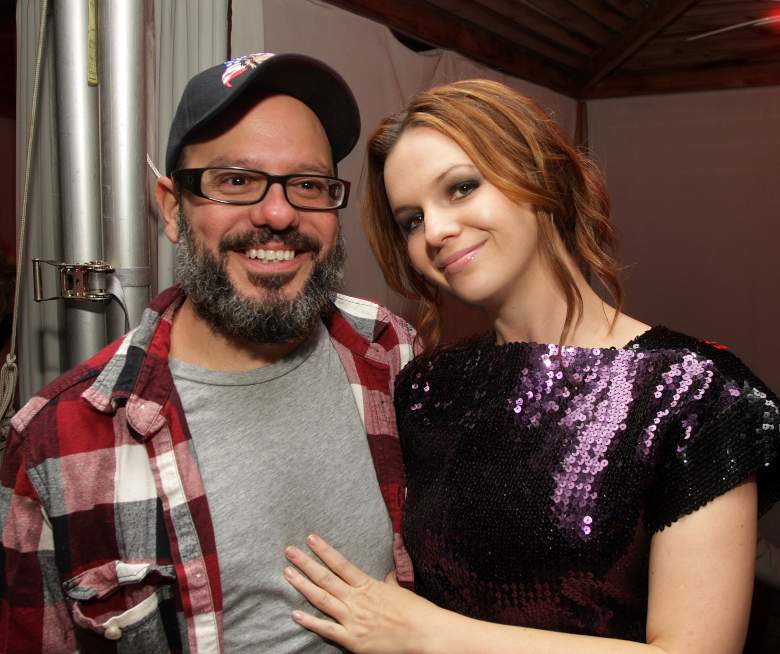 Cross returned to comedy earlier this year– he hadn’t performed in a comedy tour for over six years, as he was busy filming acting roles. His comedy tour, titled Making America Great Again!, started in San Diego, and finished in May 2016. Over the summer, Cross made his way to Europe to perform for the first time.

When The Washington Post asked why he was getting back to his comedy roots after so long, Cross responded, “Mainly, I hadn’t done it in six years, and I do love doing this, and this is most extensive tour I’ve ever put together.” 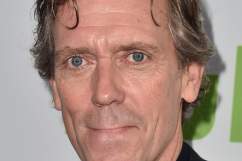