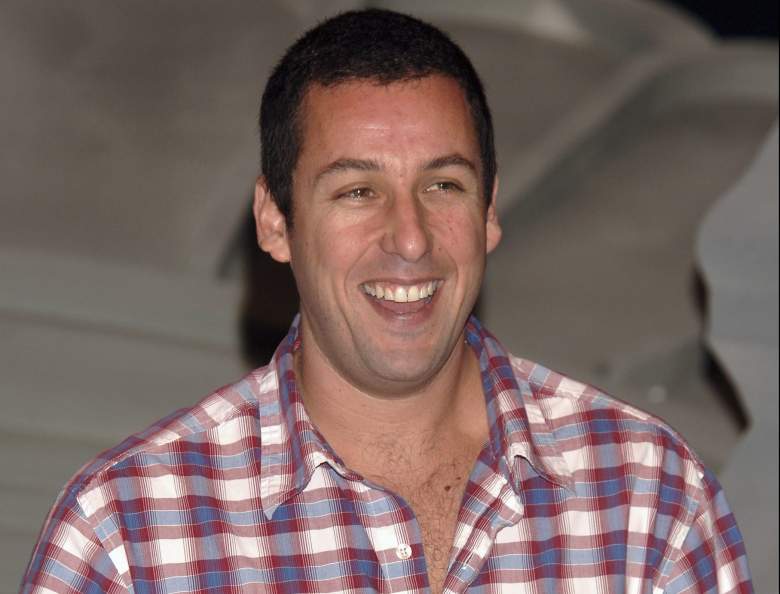 “The Chanukah Song” was originally performed by Adam Sandler on SNL’s Weekend Update on December 3, 1994. It was written by the comedian himself along with SNL writers Lewis Morton and Ian Maxtone-Graham, and was later integrated into Sandler’s stand-up routine, where it was updated with new lyrics.

The first part was released as part of Sandler’s 1996 comedy album What the Hell Happened to Me?. Part II came out in 1999, and was recorded on his 1999 album Stan and Judy’s Kid.

Read on for lyrics for both parts of Adam Sandler’s “Chanukah Song”.

Put on your yarmulke
It’s time for Hanukkah
So much fun-uka
To celebrate Hanukkah
Hanukka is, the festival of lights
Instead of one day of presents
We get eight crazy nights

When you fell like the only kid in town
Without a Christmas tree
Here’s a list of people who are Jewish
Just like you and me
David Lee Roth lights the menorah
So does James Caan, Kirk Douglas and the late Dina
Shora

Guess who eats together at the Carnegie Deli
Bowser from Sha NaNa and Arthur Fonzerelli.
Paul Newman’s half Jewish, Goldie Hawn’s half, too.
Put them together, what a fine looking Jew

You don’t need “Deck the Halls” or “Jingle Bell Rock”
‘Cause you can spin a dreidel with Captain Kirk and Mr. Spock
Both Jewish!
O.J. Simpson, not a Jew
But guess who is, Hall of Famer Rod Carew
We got Ann Landers and her sister Dear Abby
Harrison Ford’s a quarter Jewish
Not too shabby
Some people think that Ebenezer Scrogge is
Well he’s not, but guess who is
All three stooges
So many Jews are in show biz
Tom Cruise isnt, but I heard his agent is

Time to take out the menorahs!

Lenny Kravitz is half Jewish,
Courtney Love is half, too
Put them together
What a funky, bad ass Jew!

We got Harvey Keitel
And flash dancer Jennifer Beals
Yasmine Bleeth from Baywatch is Jewish
And yes, her boobs are real

O.J. Simpson
Still not a Jew
But guess who is,
The guy who does the voice for Scooby-Doo

Bob Dylan was born a Jew
Then he wasn’t
but now he’s back,
Mary Tyler Moore’s husband is Jewish
‘Cause we’re pretty good in the sack.

So many Jews are in the show biz
Bruce Springsteen isn’t Jewish
But my mother thinks he is.