Tomorrow is the final competition for the 2016 Miss World pageant and this year, the show takes place in the United States. But, the show does not air until Christmas. However, there may be a full video of the competition available on YouTube after it all goes down tomorrow.

TV CHANNEL: E! Network and London Live according to Zeibiz.

CONTESTANTS: There are 117 contestants. Click here to check each of them out on the official Miss World site.

There is also the People’s Choice Award and then it rounds down from the Top 20, to the top 10, to top 5. Then, there’s the Q&A portion of the pageant, followed by the final results.

JUDGES: Julia Morley, the chairman of the Miss World Organization and Mike Dixon, the Musical Director

Read more about Miss World 2016 in Spanish at AhoraMismo.com: 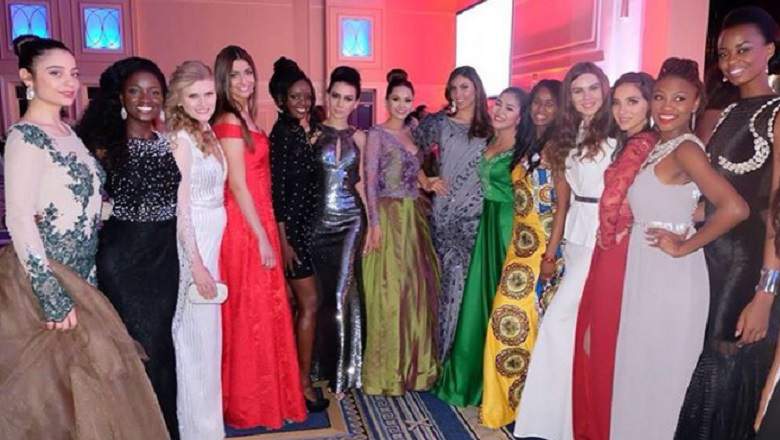 Read More
Miss World, TV
What is the date of the 2016 Miss World Pageant? When is the competition, what time does it air, what channel should we watch and who is the top model winner?